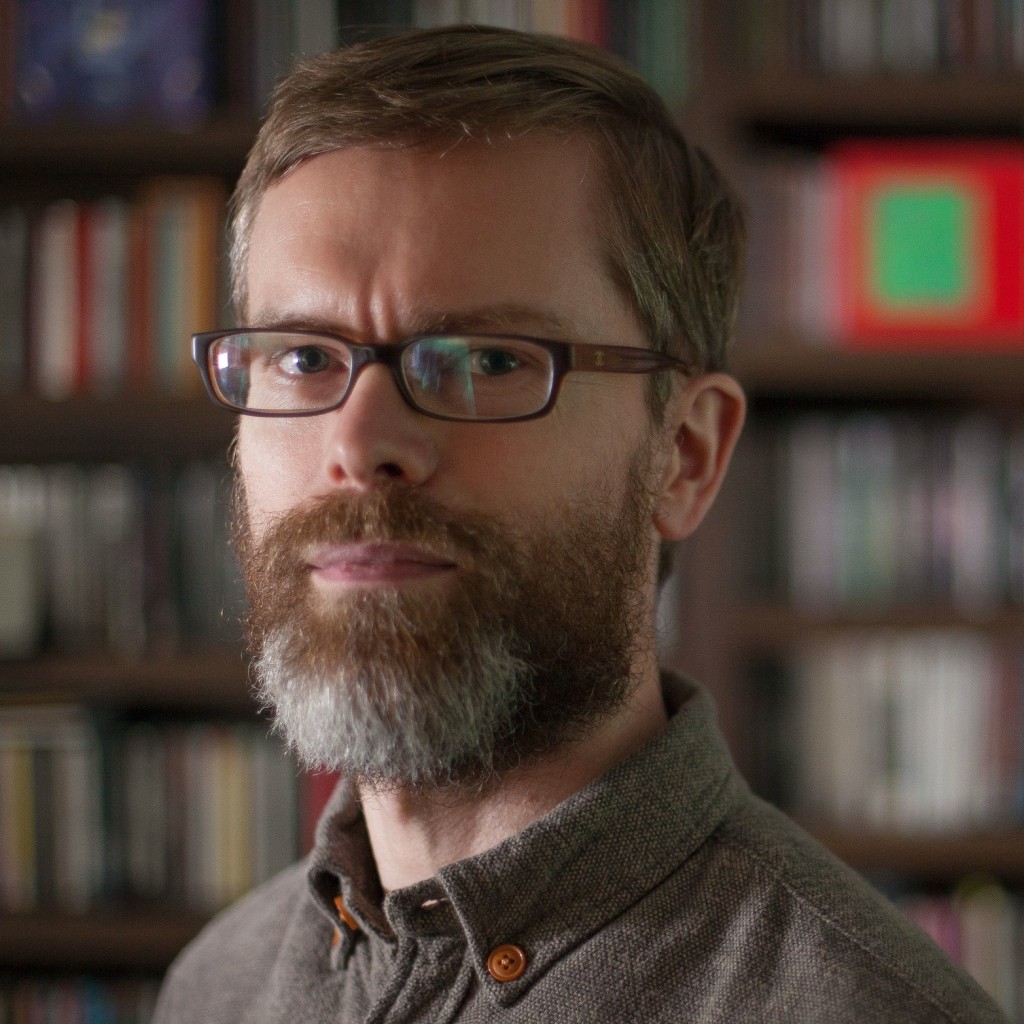 Birmingham, England’s Anthony Child is best known for his work as Surgeon, a name that has become synonymous with hard, minimal, industrial-influenced techno through numerous well-regarded releases on labels such as Tresor, Soma, Downwards, and the artist’s own Dynamic Tension Records. However, he has occasionally produced more experimental works under his own name, owing more to his ambient and noise influences than to Detroit techno producers such as Jeff Mills and Robert Hood. Child began making music as a youth in the 1980s, and was part of a psychedelic space rock band called Blim in the early ’90s. He subsequently learned to DJ and started up a techno club with his friends called House of God. At the urging of Mick Harris(Scorn), Child began producing techno tracks, and his self-titled debut EP as Surgeon appeared on Downwards in 1994. After a few more EPs, full-length debut Communications surfaced on the same label in 1996, followed by Basictonalvocabulary (1997), Balance (1998), and Force + Form (1999), all on pioneering Berlin-based label Tresor, and often hailed as classics of the genre.

By this time, Child had begun to release more abstract experiments that vastly differed from his work as Surgeon. He collaborated with Harris in 1998, resulting in Live Berlin 98, a 70-minute CD excerpted from a two-hour performance, released under the project name Certain Beyond All Reasonable Doubt. That same year, Child collaborated with guitarist Andrew Read (also formerly of Blim) on a series of ambient improvisations. Two of these were released on vinyl by FatCat Records in 1999, as part of the label’s split 12″ series (Speedranch^Jansky Noise occupied the record’s flip side). Eventually, the duo’s Guitar Treatments full-length was released on CD by K2 O Records at the end of 2002. Child also released a split 7″ with Stock, Hausen & Walkman on the Slut Smalls label in 1999, as well as a 7″ titled Boys, School Showers & Swimming Pools, consisting of cassette recordings from the mid-’80s, on Downwards in 2000.

Sporadically contributing experimental pieces to compilations, in addition to continuing his work as Surgeon and other techno projects such as British Murder Boys (a collaboration with Karl O’Connor), Child released his first solo full-length under his given name in 2013. The Space Between People & Things, a 40-minute collage of field recordings and chilling synthesizer drones, was released by Vermont-based NNA Tapes. Two years later, Child moved to Editions Mego for the release of Electronic Recordings from Maui Jungle, Vol. 1, a double album of unexpectedly warm, inviting modular synthesizer pieces recorded in Hawaii, complete with nature sounds. 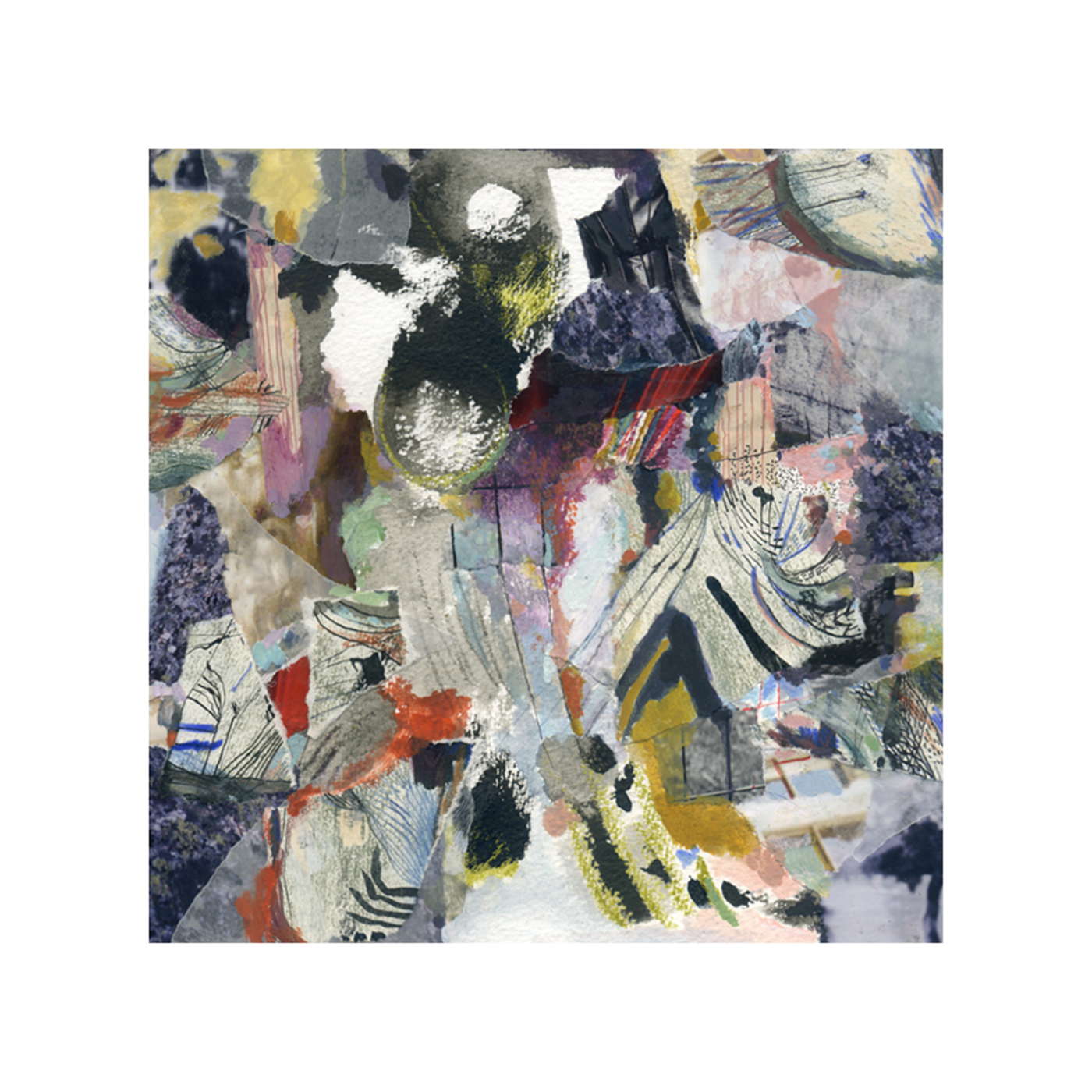 The Space Between People And Things