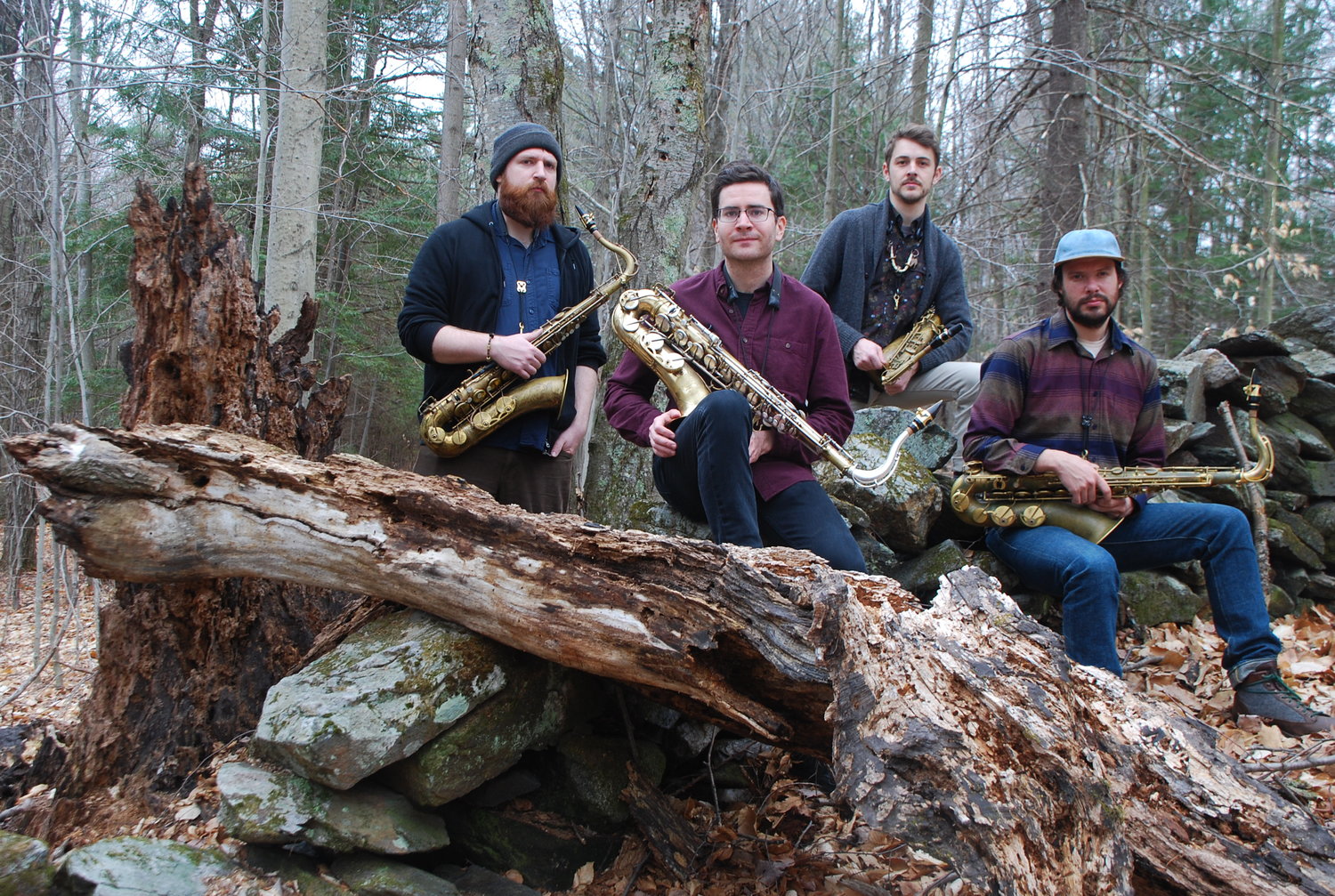 Battle Trance had an auspicious inception. One morning, Travis Laplante (Little Women and a trio with bassist Trevor Dunn and drummer Ches Smith) literally awoke with the crystal clear vision that he needed to start an ensemble with three specific individuals: Matthew Nelson, Jeremy Viner, and Patrick Breiner. Laplante was actually unfamiliar with their work as musicians and had only a minimal relationship with them as individuals. He was also aware that a band of four tenor saxophones could be the worst idea ever. In spite of this, Laplante followed through and contacted Nelson, Viner, and Breiner. He gave them very little information beyond his morning experience. But no one hesitated – the ensemble formed that evening. 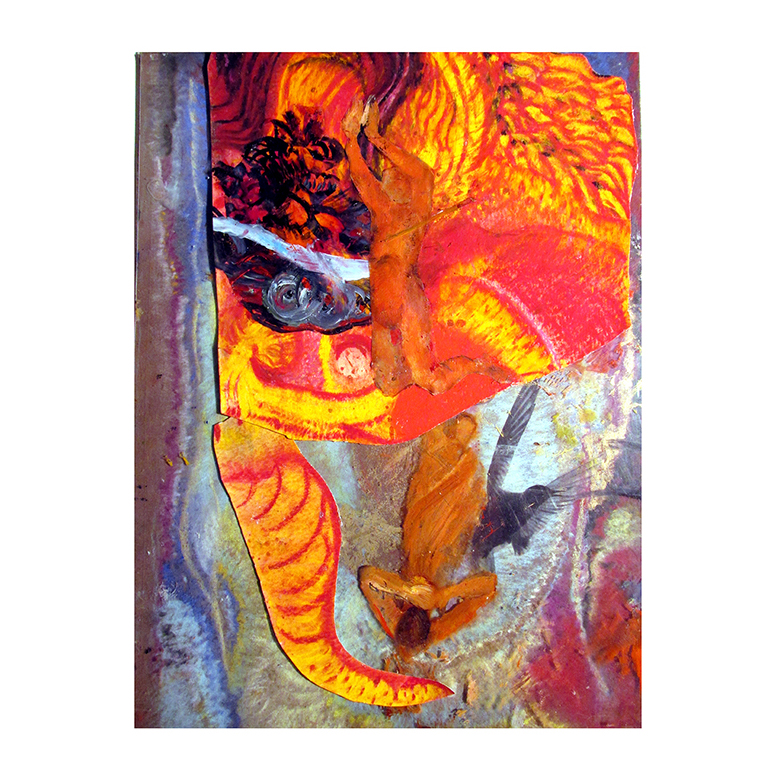 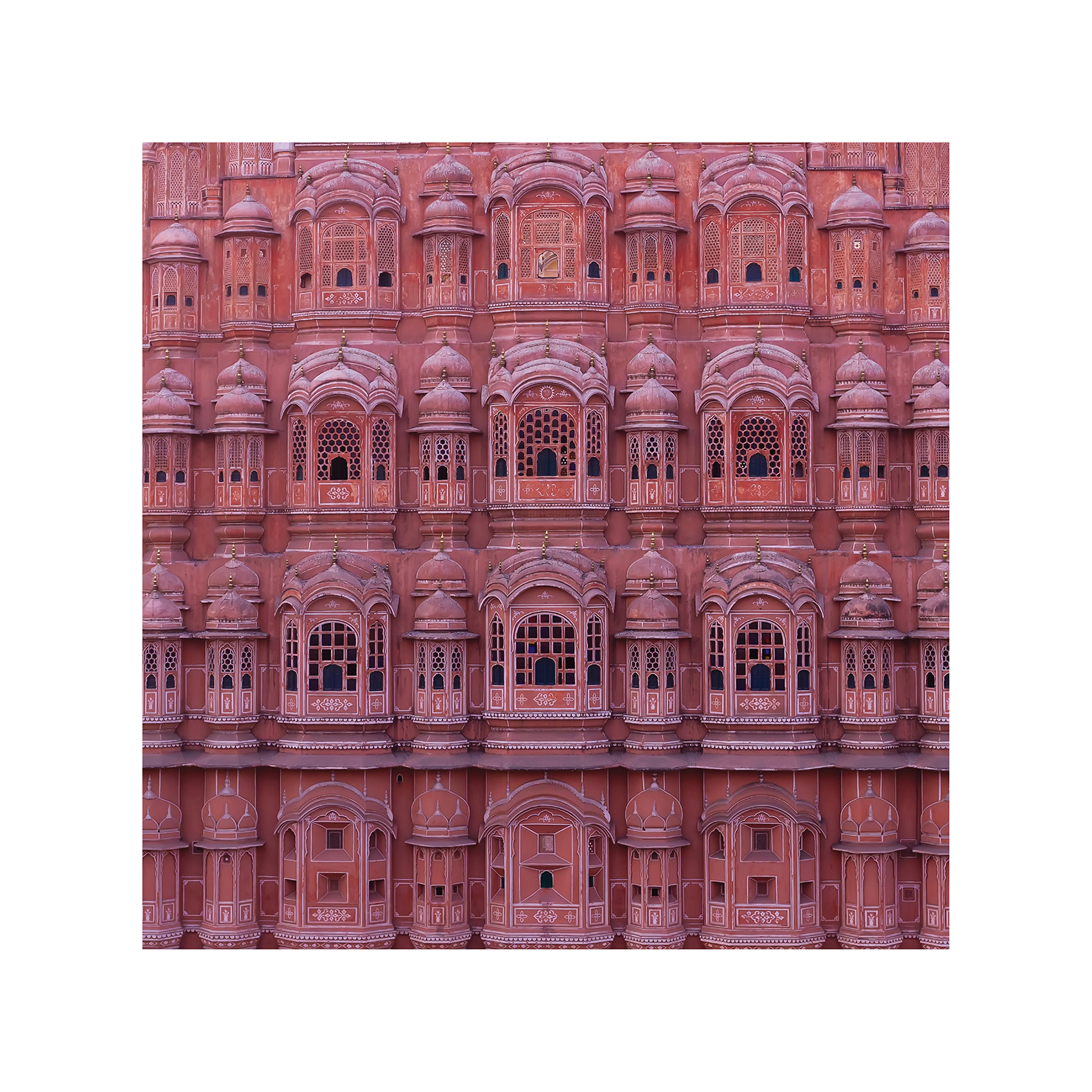