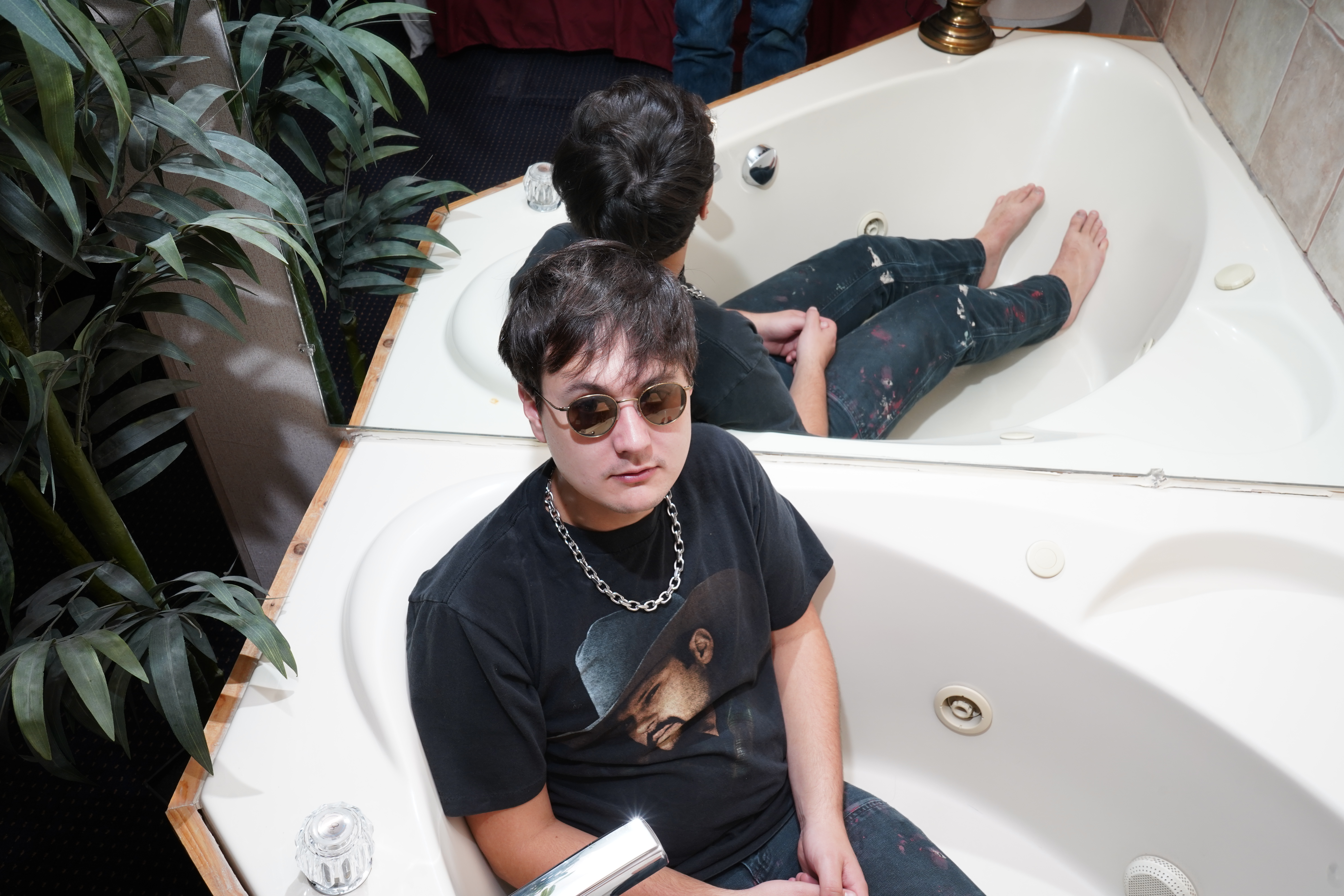 Bendrix Littleton is the writing and recording project of Nashville-via-Dallas musician Bennett Littlejohn. The project’s namesake, Maurice Bendrix—the protagonist of Graham Greene’s 1951 novel The End of the Affair—is described by enotes.com as “sometimes an unreliable narrator, for he is so consumed by jealousy, self-pity, self-hatred, and bitterness, that he measures everyone else by himself…[and] confesses that from time to time ‘a demon’ takes possession of his brain.” It’s an appropriate moniker for the self-aware, malaise-filled songs of Bendrix Littleton’s debut, Deep Dark South, due out September 25 from NNA Tapes. While in the album is imbued with the contradictions and painful beauty of the modern American South (as opposed to Greene’s WWII-era London), the hazy, solitary narrative voice remains.

Formerly one half of the “NyQuil-Pop” duo Bent Denim (dissolved in the summer of 2018), Littlejohn sought a fresh outlet that was more individual and freed from any preconceived artistic notions. During this time Littlejohn began taking on significantly more studio work, including production credits on Hovvdy’s Heavy Lifter (out now on Double Double Whammy), new material from Katy Kirby (out on Keeled Scales), and forthcoming work from Sinai Vessel. While production on this music was deeply rewarding, it was nonetheless work that was beholden to someone else’s vision. And it was out of this craving for artistic autonomy that Bendrix Littleton was born. Deep Dark South has provided a space for Littlejohn to experiment, collage, write, and record in a completely independent manner—a long-awaited and welcome zone of unfettered creation.

On the singular writing and recording process of Deep Dark South, Littlejohn states:

The initial spurt of songwriting was directly correlated to a vintage Harmony H162 acoustic guitar I found at a flea market in Kentucky, near the Tennessee border. This guitar would’ve been sold at Sears in the early 60’s. I strung it up with all of the higher pitched strings from a 12-string acoustic set and got to writing. A lot of rich, burnt-out musicians affectedly claim that there are ‘songs in guitars’ to justify their ever-growing guitar collections, but I do feel there is an ounce of truth in this. The way something feels, or the faults of a certain instrument indeed can bring out something unique and new.

Once the basic bedrock of the record had been tracked, I realized that the songs were too slow, my voice was too low…a spark was missing. My brother had just sent me my old Tascam four track cassette recorder. So, I spent a little time with that, and ended up committing these songs in their unfinished states to fixed tracks on this old tape machine—no editing, no panning, no volume changing. Driving the cassette tape hard and speeding the songs up (which also raises the pitch), gave this album that special aspect I had been looking for, and also provided a completely fucked up and new sonic foundation for me to start layering on top of.

And on the themes and sensibility of the album itself, Littlejohn says:

Throughout the record I deal with the common tropes of alcohol/drug abuse, malaise, ennui, regional junk, and the dissolution of relationships. It’s well-trod ground, but I’d rather write what feels genuine rather than something foreign for the sake of novelty. It feels ridiculous enough to put out something in 2020…so much noise to break through. But I feel like these are common enough things. I wouldn’t say these things are universal, but they’re not far from it.

Deep Dark South is out on September 25 from NNA Tapes. 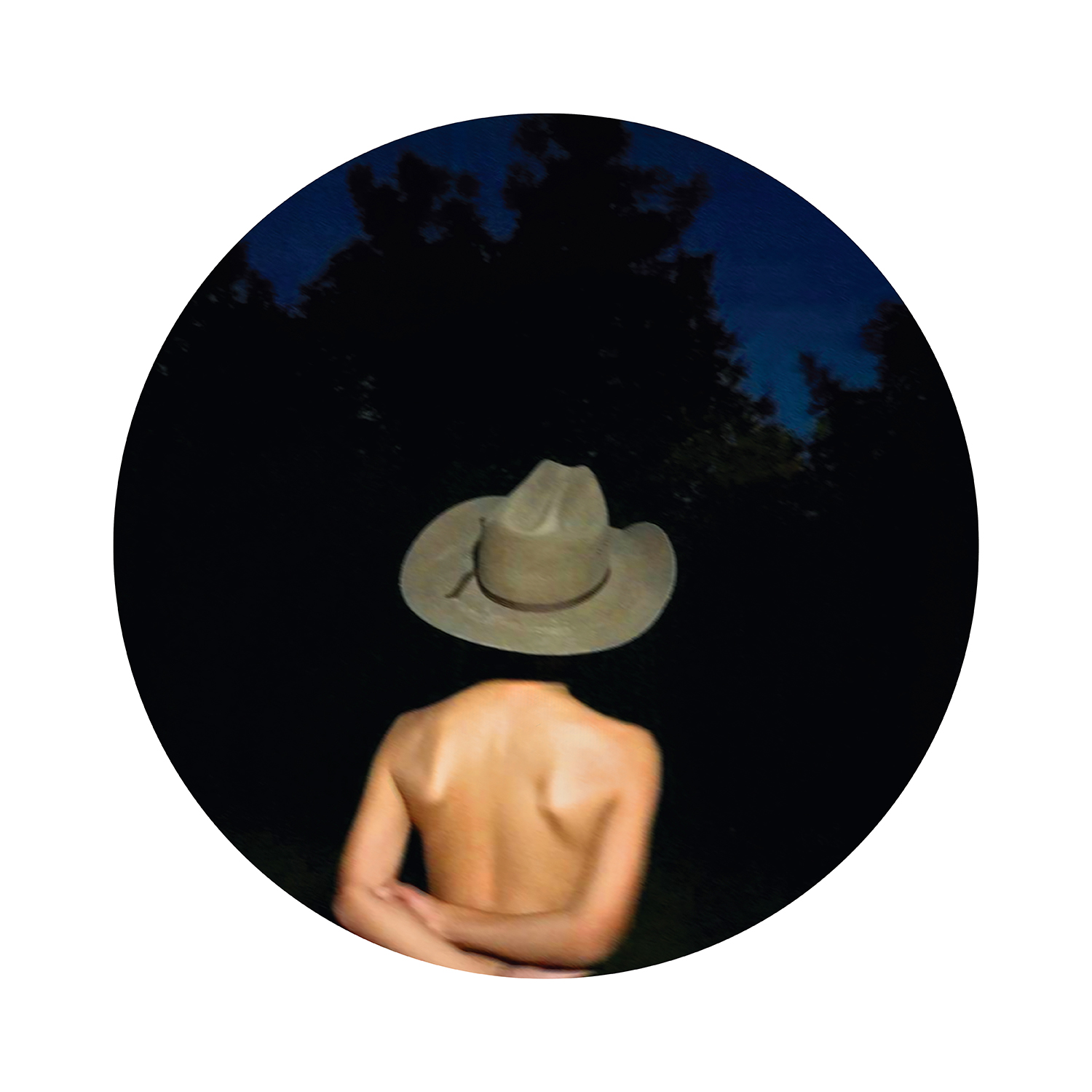