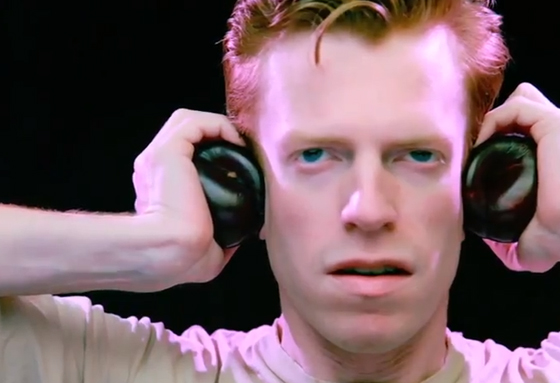 When Baltimore’s experimental rock duo Ecstatic Sunshine called it a day, Matthew Papich traded his guitar for samples and Ableton Live, releasing his dreamy, loop-based music asCo La. A graduate of the Maryland Institute College of Art who also works as an art handler, Papich released a slew of cassettes in 2011, including Rest in Paradise, Dial Tone Earth, and Fugitive of Leisure, the titles of which hint at the subversive playfulness and hypnotic lushness of his music. His first proper album, Daydream Repeater, also arrived in 2011 via NNA Tapes and used girl group pop, reggae, and exotica as some of its sources. On the 2012 EP Soft Power Memento, Papich drew from jazz and lounge samples, transforming them into tracks that were simultaneously more abstract and more immediate than some of his previous work. The following year, Co La released a split single with Jason Urick and the full-length Moody Coup, which was Papich’s debut for Software Records. Hegemony of Delete, a six-song mini-album inspired by the rhythms of work and leisure, appeared in 2014 on Primary Information. April 2015 saw the release of 1, the debut album of Papich’s collaboration with Beautiful Swimmers’ Max D, on the PAN label; that October, Co La’s No No, which drew inspiration from the breathless pace of the 24-hour news cycle and Baltimore club music, arrived. 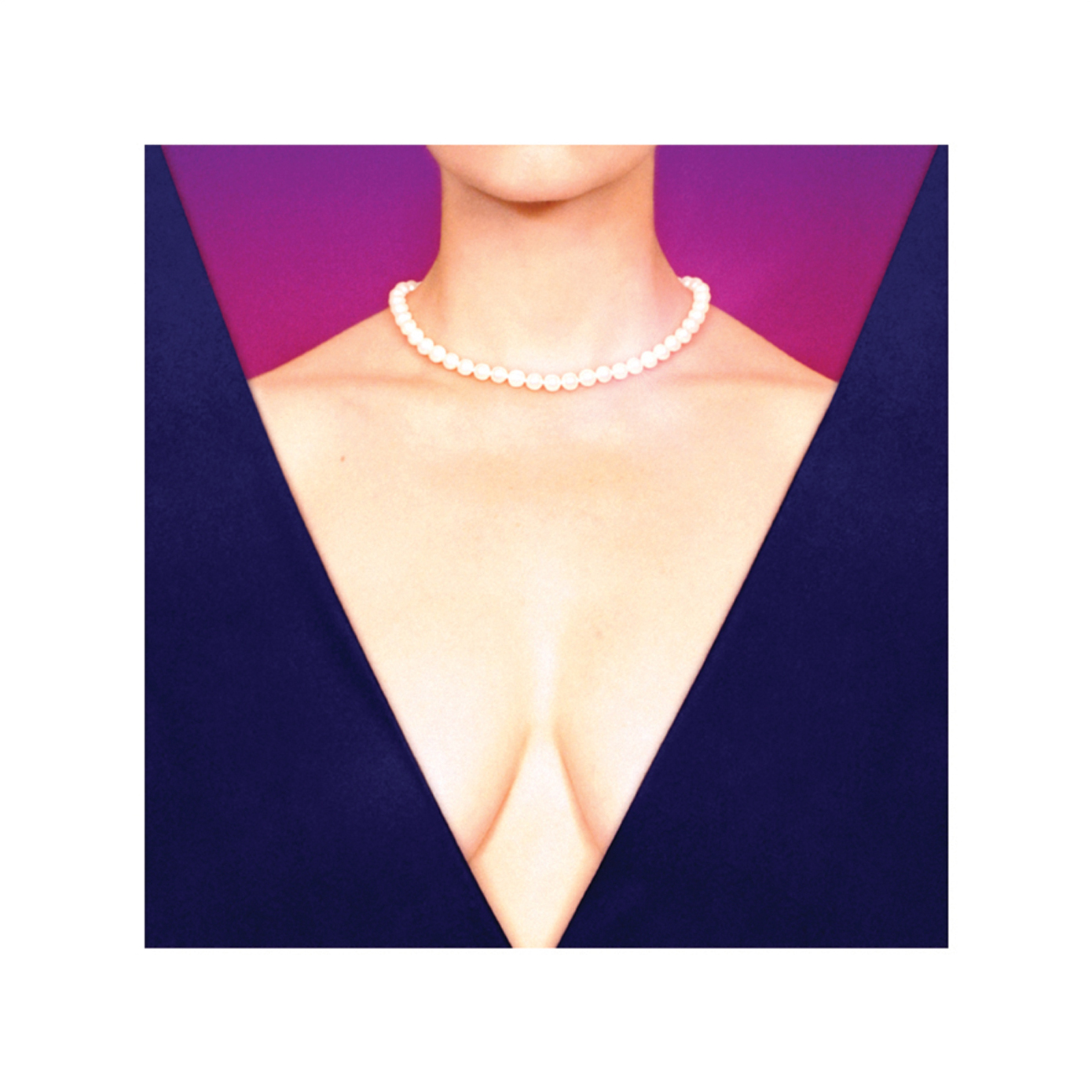