With Drainolith, Moskos is finally in the realm of song-form, albeit with a polyrhythmic undertow and woozy vocal style. All of Drainolith’s material is performed live, with no backing tapes, samplers sequencers or arpeggiators. Moskos plays foot triggered drum synths, keyboard or guitar and modified cross-patched disco mixers. Moskos has released material on American Tapes, NNA, Deception Island and Wagon. The new Drainolith 7″ You Paid For It b/w Deepwater No Cars is out now on Montreal’s own Psychic Handshake and an LP on Spectrum Spools will be ready for release in early 2012. (Last FM) 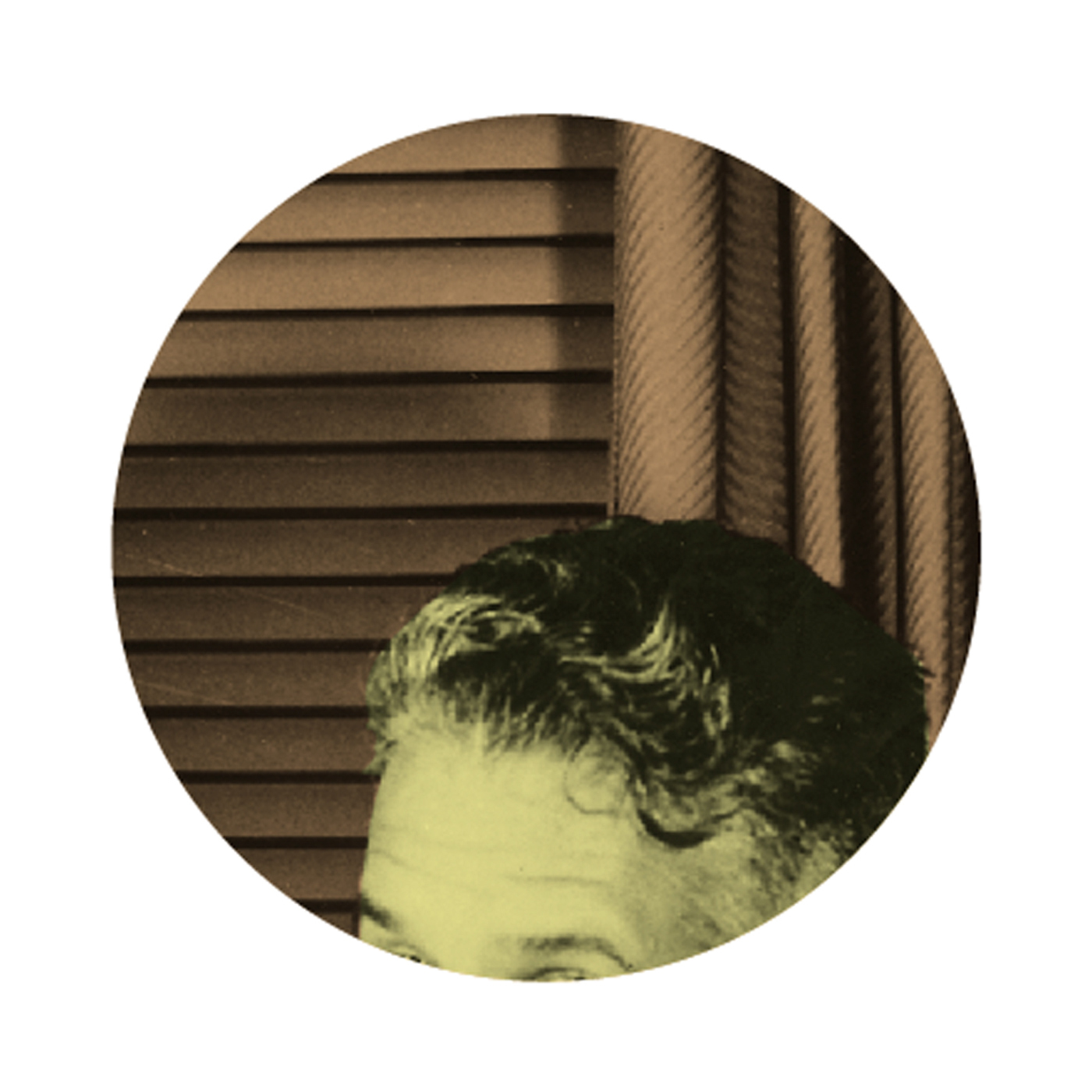 Where Are Ye Col. Leslie Groves?