Erica Eso began as the solo avant pop project of Weston Minissali (Cloud Becomes Your Hand; VaVatican) in 2014 during a 2 year stint living in between the Shawangunk and Catskill Mountains in the Hudson Valley, NY. While the songs may appear, at first glance, as basic pop melodies and song structure, that familiarity is used as a pallet to experiment, critique and subtly distort. Since the 2015 debut album ‘2019’ on Ramp Local, Erica Eso has expanded from solo bedroom experimentation to a full-on band, integrating Rhonda Lowry (drums), Nathaniel Morgan (bass/vocals), Lydia Velichkovski (synthesizer), and Angelica Bess (vocals/synth) to add new dimensions to their self-proclaimed “femmed-out microtonal synth pop.” But whose femininity is hollering out amongst this reverb? 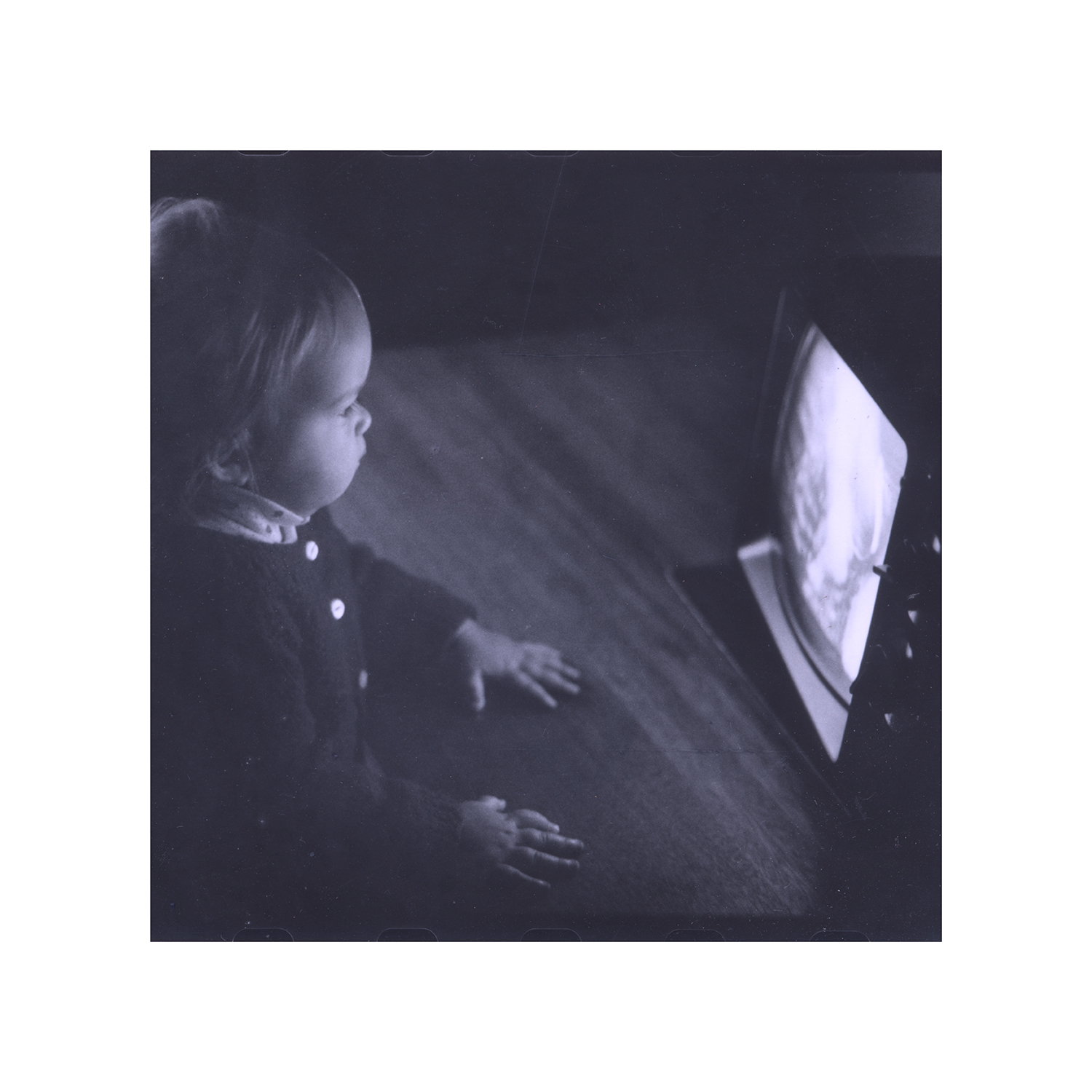