With an approach based in free jazz, GRID takes the plunge into darker, heavier, and more psychedelic realms of improvised music. The new trio, featuring Matt Nelson (Battle Trance) on saxophone, Tim Dahl (Child Abuse) on bass, and Nick Podgurski (New Firmament;Feast of the Epiphany) on drums, harnesses the clamorous spirit of free jazz while venturing beyond its acoustic borders through the implementation of electronic processing and dirge-like tempos akin to Doom and Sludge. Noisey calls GRID “a three-way chat. It’s a conversation between musicians with differing musical opinions, but their debut album has become a shared dialogue that is as fluid as it is improvised”.

Brooklyn-based saxophonist Matt Nelson defies categorization in his frequent solo work and involvement with bands and projects across the musical spectrum. Employing an array of traditional and extended techniques and a frequent use of electronics and feedback has allowed him to expand on his jazz background and forge a unique musical identity that is ever-present but adaptable to a wide range of music. Speaking to this is his work with Battle Trance, tUnE-yArDs, Elder Ones, Premature Burial, and GRID. An active member of the New York experimental music scene, he is often involved in a large number of other projects as well. Recent collaborators include Ava Mendoza, Weasel Walter, Jamaaladeen Tacuma, Peter Evans, Louise Jensen, and many others. 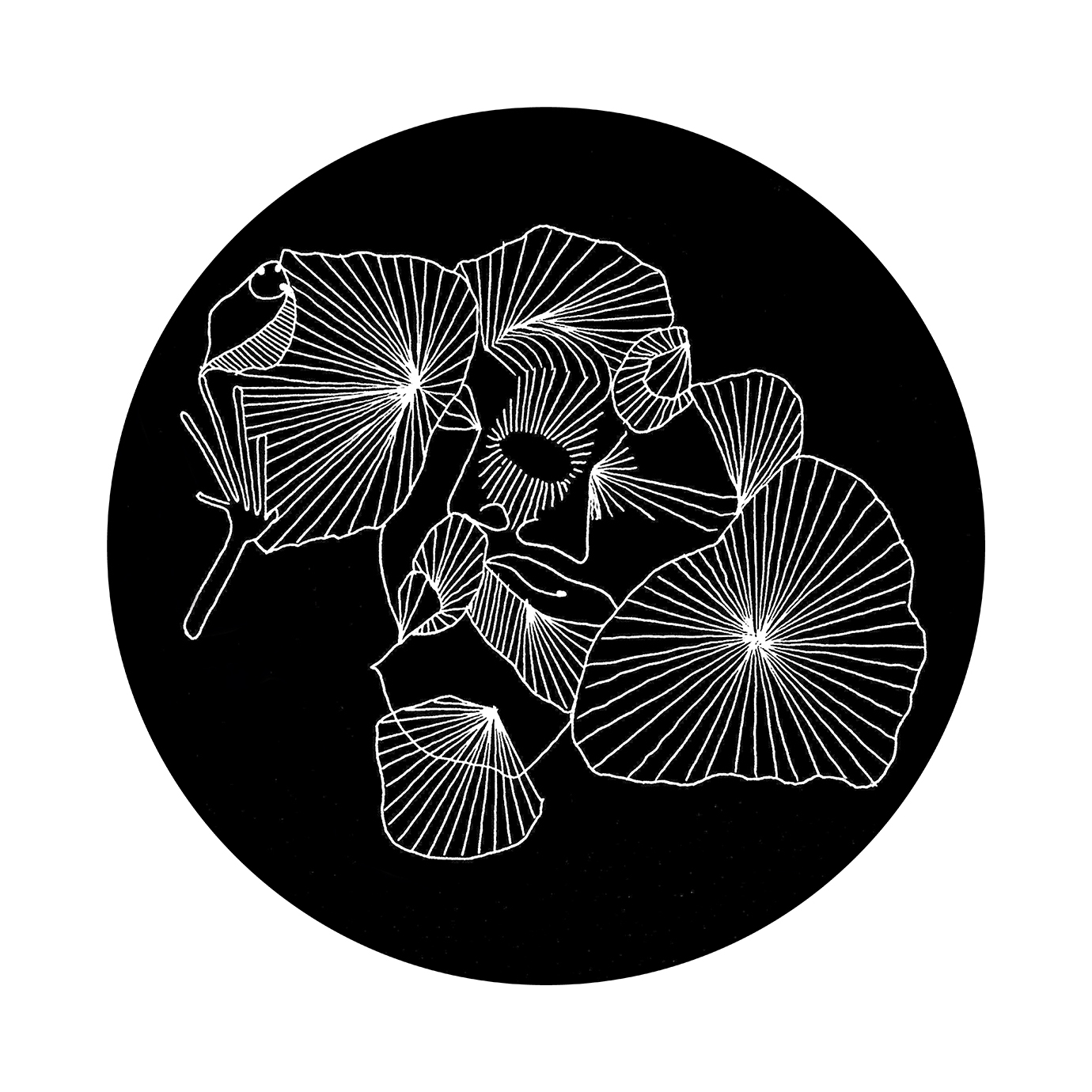