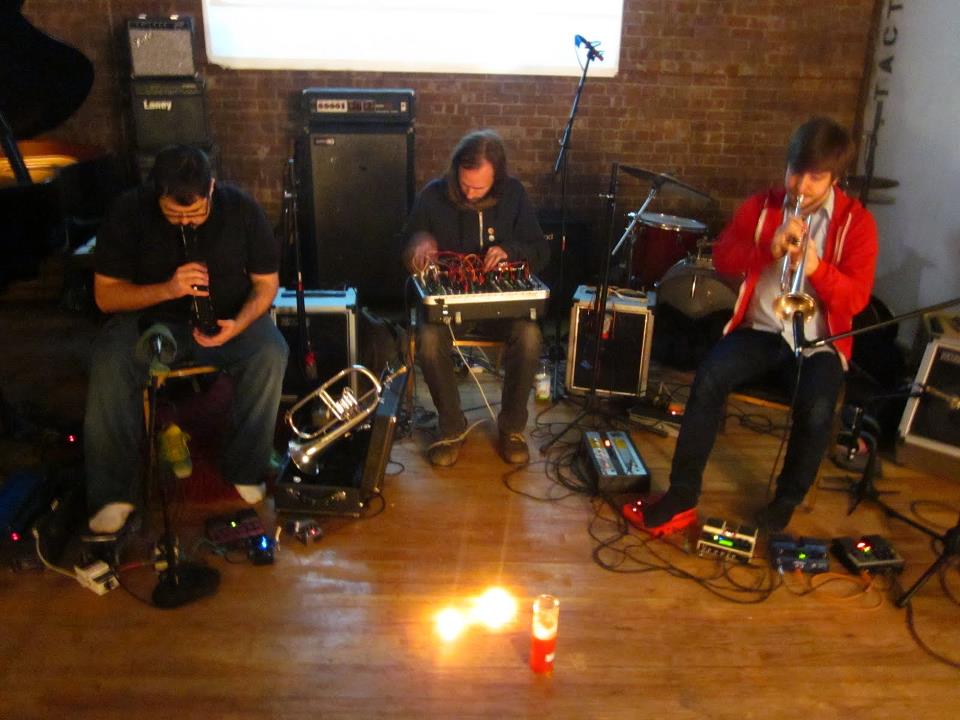 As the first molecule was conceived, thus birthing the universe, a demon was born. For eons, the demon existed in a non-corporeal realm sustaining itself exclusively on the vibration semanating from the nebulae as they were consumed by black holes resulting from tears in the æther, which had been created by the violent birth of the universe.

After millions of sun cycles, these tears began to close and the demon found itself confronted with the possibility of having to dive into a new realm even further removed from the known universe. It filled its time with scheming and plotting. Constantly looking for ways to cross the void into the corporeal realm.

After many millennia of searching, the demon came upon an ancient writ detailing a method for transmogrification which would temporarily tear holes in the transdimensional fabric that kept the demon out of the physical universe. All it had to do was find willing conduits who would bring it into the known world via sonification.

It found these conduits in four humans who inhabited a small island on a seemingly insignificant planet orbiting a young sun. These four humans possessed unparalleled conjuration skills, and the demon found in them willing wards who would shepherd it out of the shrinking realm in which it was trapped. These four humans would give the demon safe passage, if only briefly, into the human realm via vibrations visited upon the ears of willing initiates who would carry small pieces of the demon with them.

However, the four were not so easily duped. They had always known of the demon’s motives and had, in fact, read the very same writ and knew that the only way to destroy this demon was to slowly parcel it out across thousands of initiates and eventually create a sonic prison once the demon was split evenly between the astral plane and the corporeal realm.

After a breaking the unwitting demon into thousands of pieces, the quartet was able to create an unhearable sonority that trapped the demon. No human ear could hear this sonority without risking becoming an even stronger conduit for the demon and potentially freeing it. After many hours of fortifying the prison with tritone and tonnetz modulations, they were able to imprison the demon permanently.

At this point, the quartet became a trio as the voudon gnostic mystic among them migrated with a sun priestess to a new realm closer to an astral rift where they could found the new Crow Hill Gnostic Temple and better probe the serpent mysteries that bound their realm. The remaining members began the long and arduous process of destroying the remaining pieces of the demon, which they had spread far and wide. 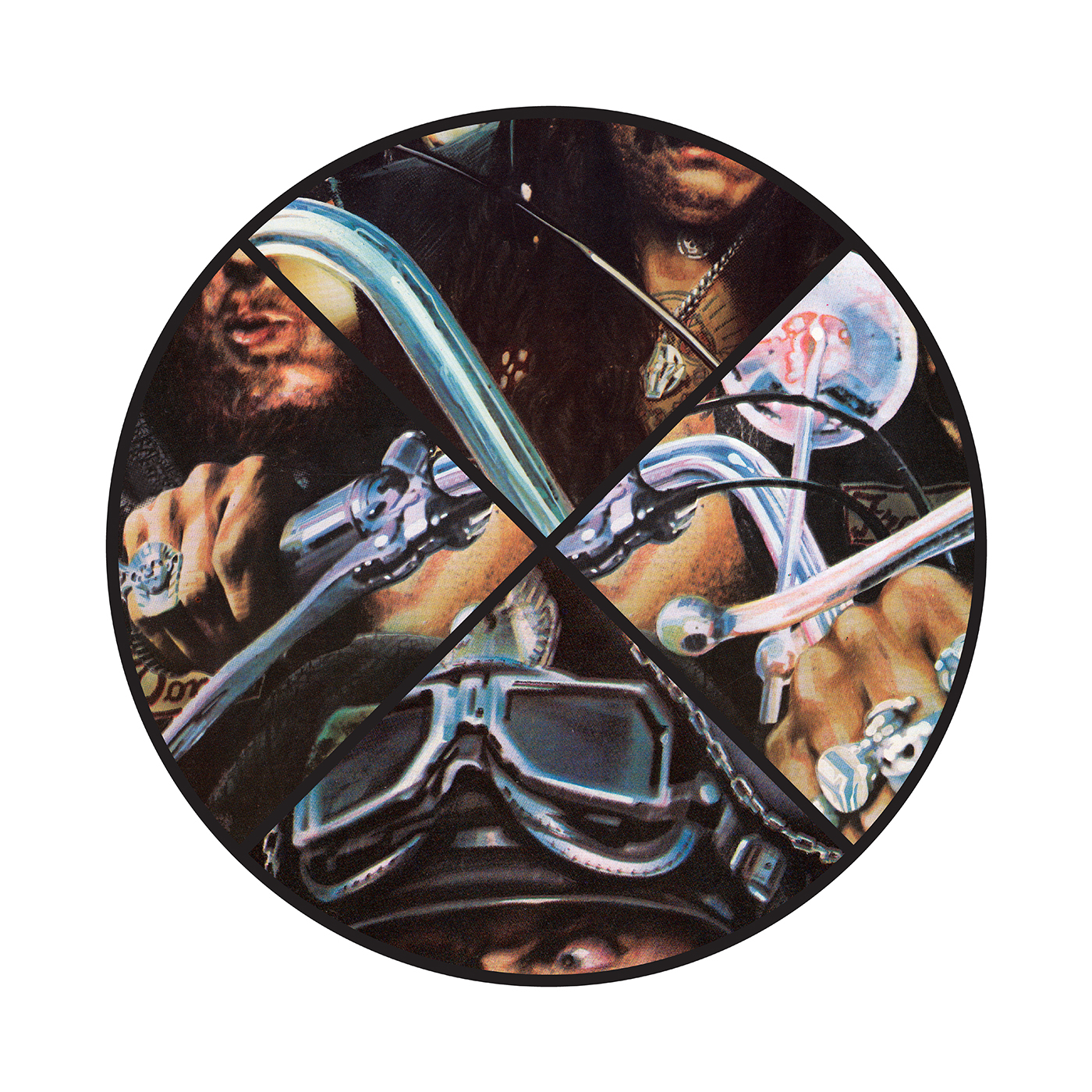