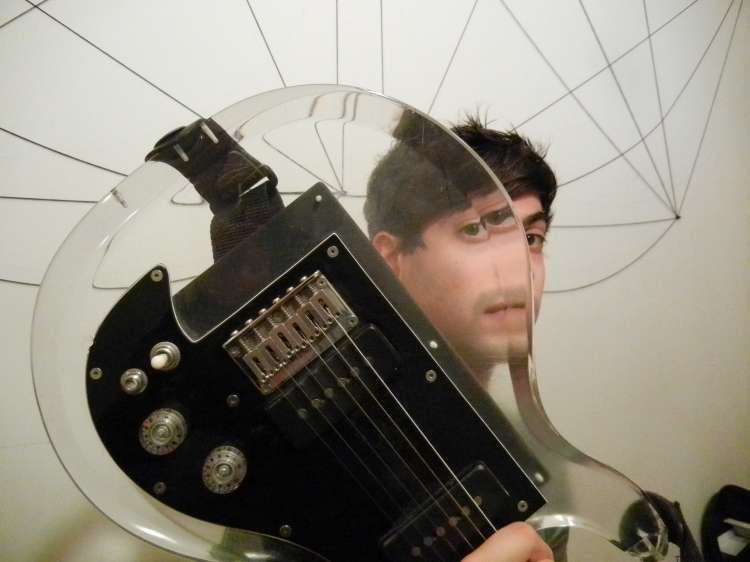 Ben Greenberg (formerly of the Men) began Hubble in 2011 as a solo guitar project extended from his prior work with avant-rock band Zs and punk-fuck band Pygmy Shrews. Relying on virtuosic guitar techniques more in line with metal shredders or blues heroes than the experimental scene, Greenberg implemented finger-tapping and minimal use of pedals (no looping ever!) in his long-form compositions, setting him apart from legions of crescendo-building contemporaries. Since its inception, Hubble has released a cassette (Hubble Linger), an LP (Hubble Drums) and a 7 inch (Hubble Mingle). 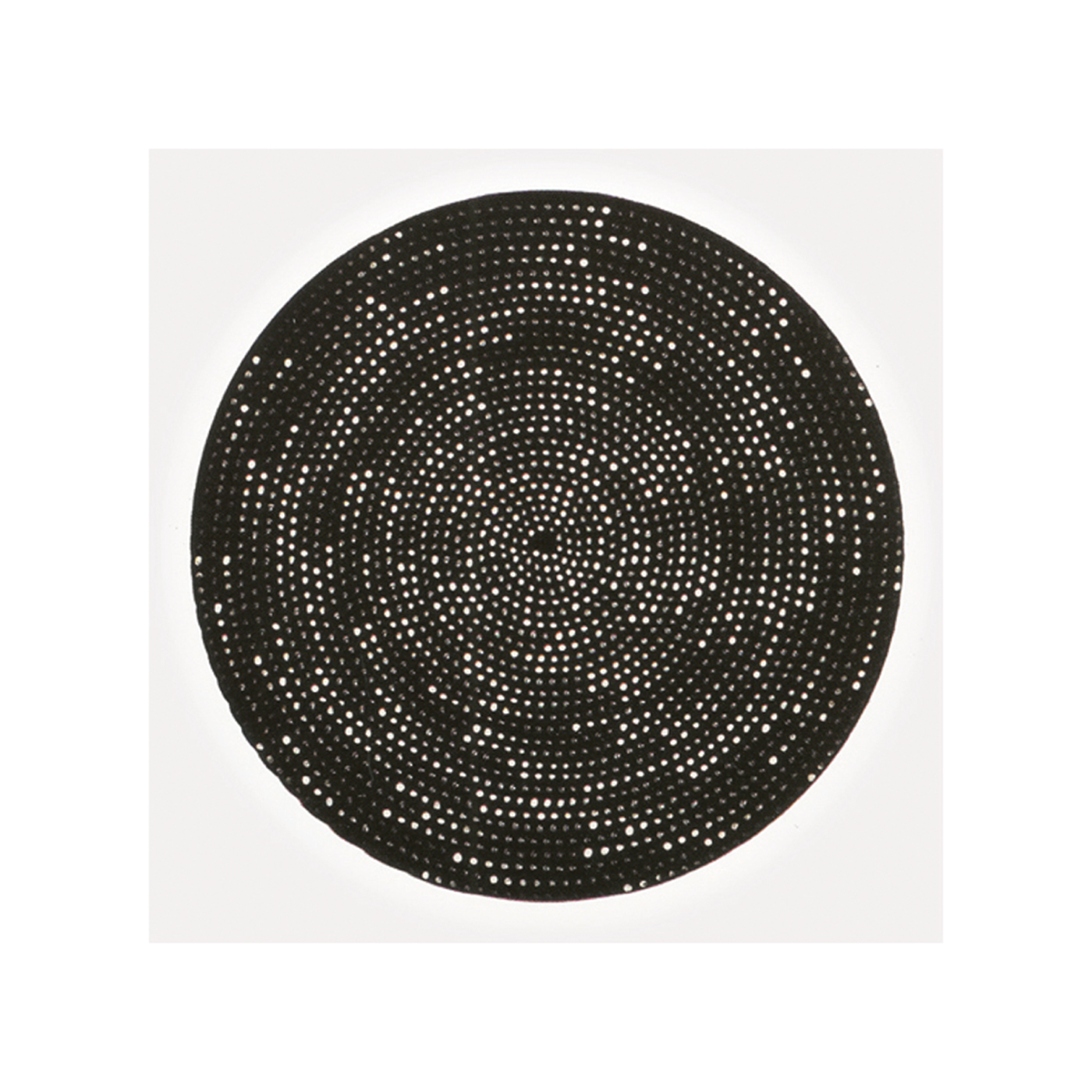 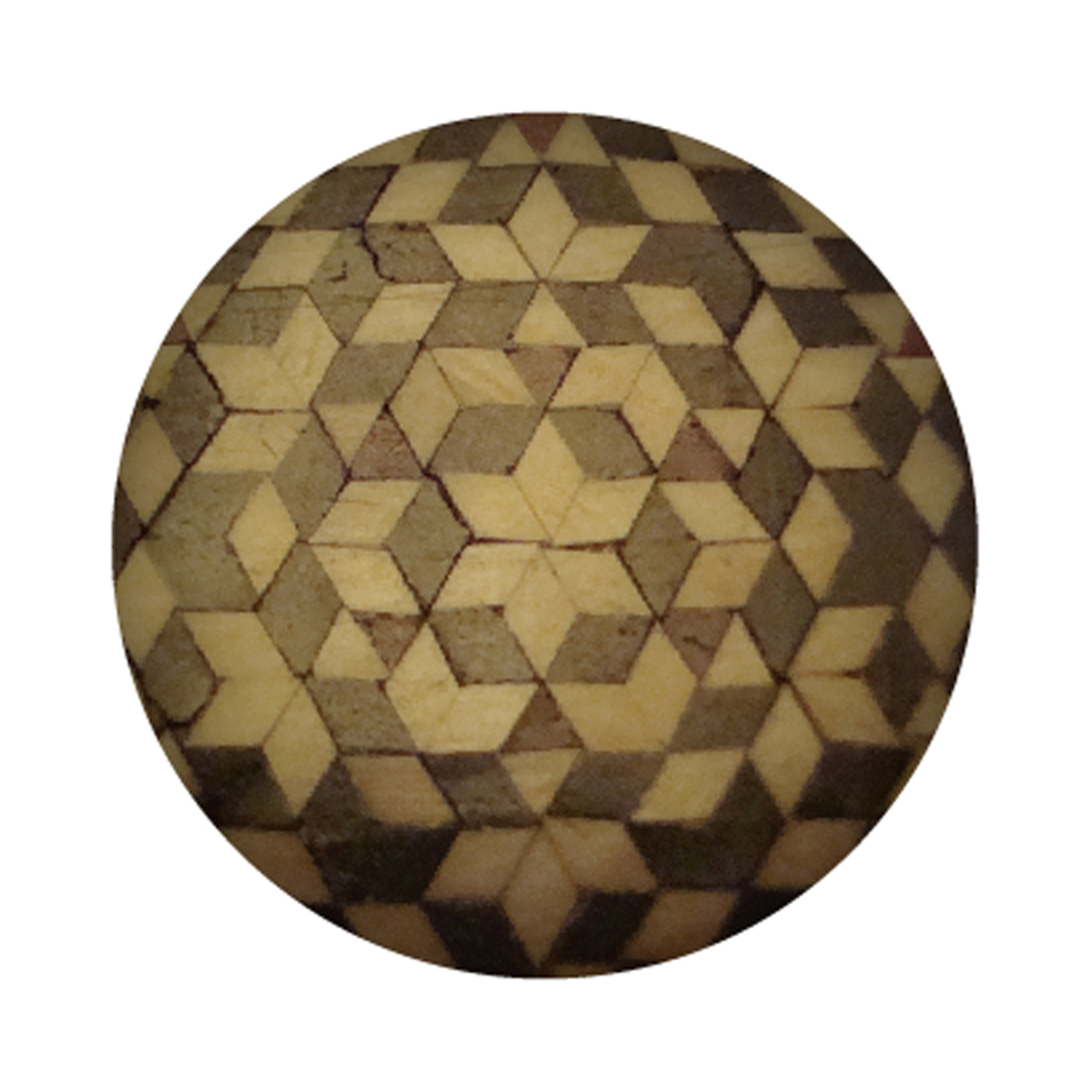