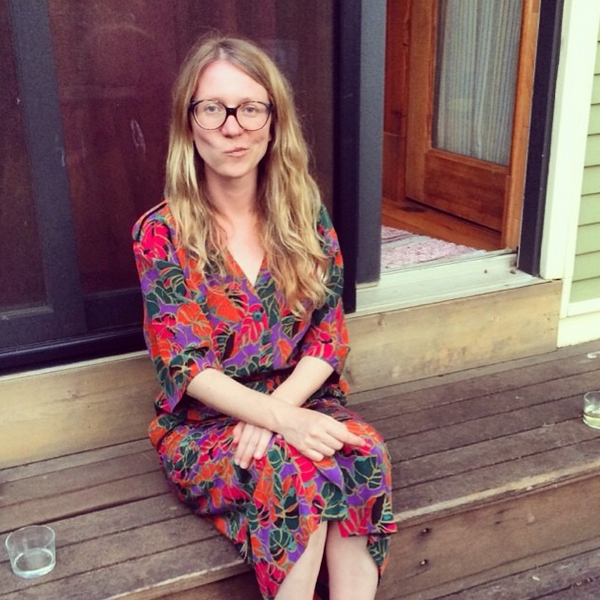 She is a visual artist, an experimental musician and the co-publisher of the independent imprint Shelter Press/curatorial platform Argument with Bartolomé Sanson.

As musician and sound artist, she has performed at Palais de Tokyo in Paris, Cinema Tonala in Mexico D.F, Maison de France in Rio de Janeiro, Wiels in Brussels, MOCA in Los Angeles, Rewire Festival in Den Hague, and Borderline Festival in Athens, among others. She has published more than 15 records on various labels (including Shelter Press, Aguirre, Umor-rex, NNA Tapes, and Peak Oi) and a series of books with her own imprint, Shelter Press.

Her paintings, drawings, sculpture, texts, installations, performances, and musical compositions are mostly abstract and are fed by multiples expeditions to many places such as Finland, Brazil, Mexico, Brittany and most often the American West, where she collect sounds, objects, materials and other diverse materials to her visual and sound works.