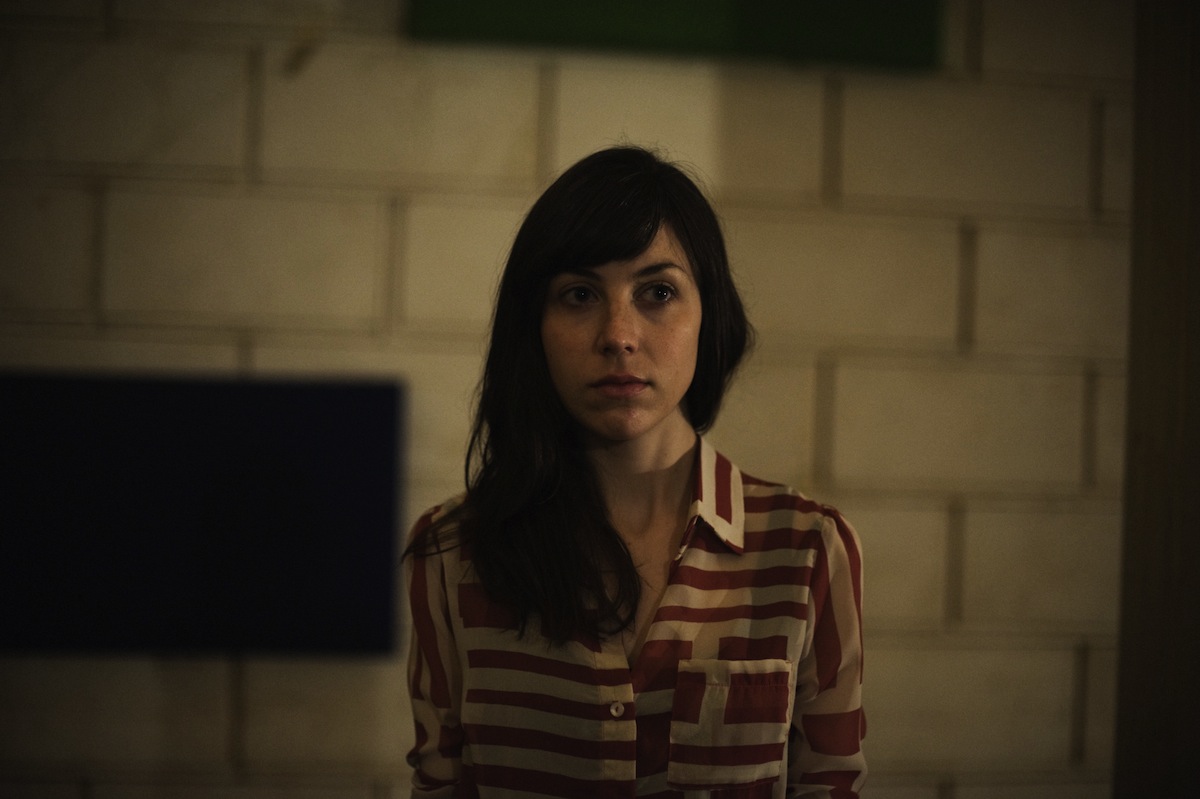 Los Angeles-based composer/multi-instrumentalist Julia Holter blurs the boundaries between indie music, modern composition, and electronic music in her own work as well as her collaborations, which include work with Nite Jewel’s Ramona Gonzalez and underground folk icon Linda Perhacs. Holter grew up in a musically inclined family — her father is a guitarist who once played with Pete Seeger — and studied electronic music at CalArts.

After graduation, she began releasing music at a prolific rate: in 2008, she contributed tracks to Monika’s 4 Women No Cry, Vol. 3 as well as a Human Ear compilation and released the CD-R album Cookbook on Sleepy Mammal Sound. The following year, Holter began working with the Dublab collective, appearing on a volume of their In the Loop series of vinyl compilations and performing with the Linda Perhacs Band. The fruits of another one of her projects, phonetically translating songs performed in languages other than English, were on display on 2010’s “Why Sad Song,” her interpretation of a Burmese lament that appeared on the Beater blocker #2 collection (which also featured tracks by Keith Fullerton Whitman and Eluvium). That year, Holter also released the CD-R Celebration on Engraved Glass Records and a collection of live recordings on NNA Tapes. However, all of this activity was just a warm-up for her first full-fledged album, 2011’s Tragedy, which was released by Leaving Records.

Inspired by Euripides’ play Hippolytus, the album melded tweaked electronics with classical and pop elements that earned critical acclaim from avant and underground music publications, both online and in print. Soon after Tragedy’s release came Ekstasis, a lighter and more accessible but still complex song cycle that arrived in March 2012. By the time of that album’s release, Holter already had a third album, tentatively titled Gigi, waiting in the wings. On top of her busy music schedule, she also found time to tutor teenagers in South Central L.A. as part of a non profit organization. Her third album, Loud City Song, was inspired by Colette’s 1944 novella Gigi and arrived in August 2013. On 2015’s Have You in My Wilderness, she took a more intimate, accessible approach that put her vocals front and center. 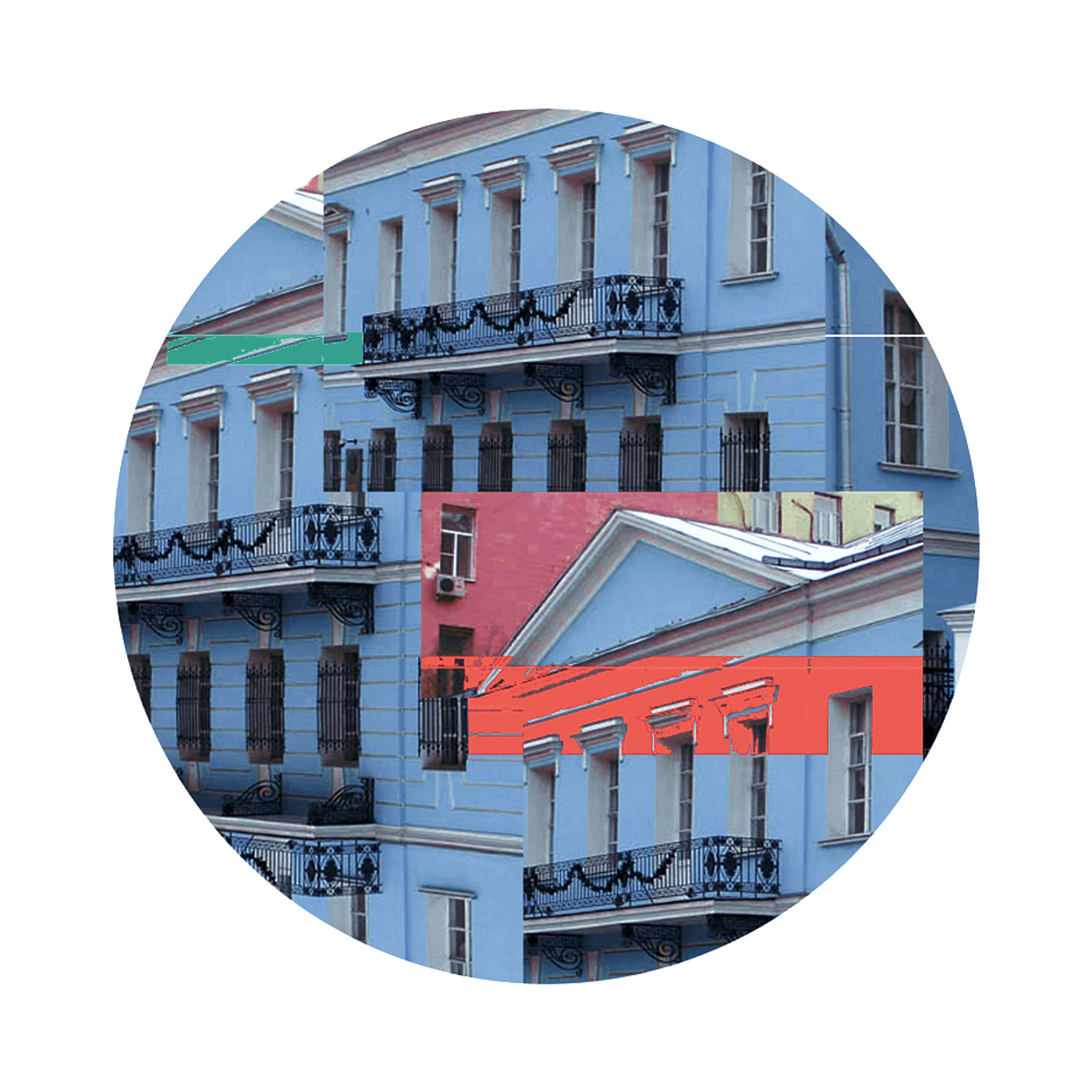