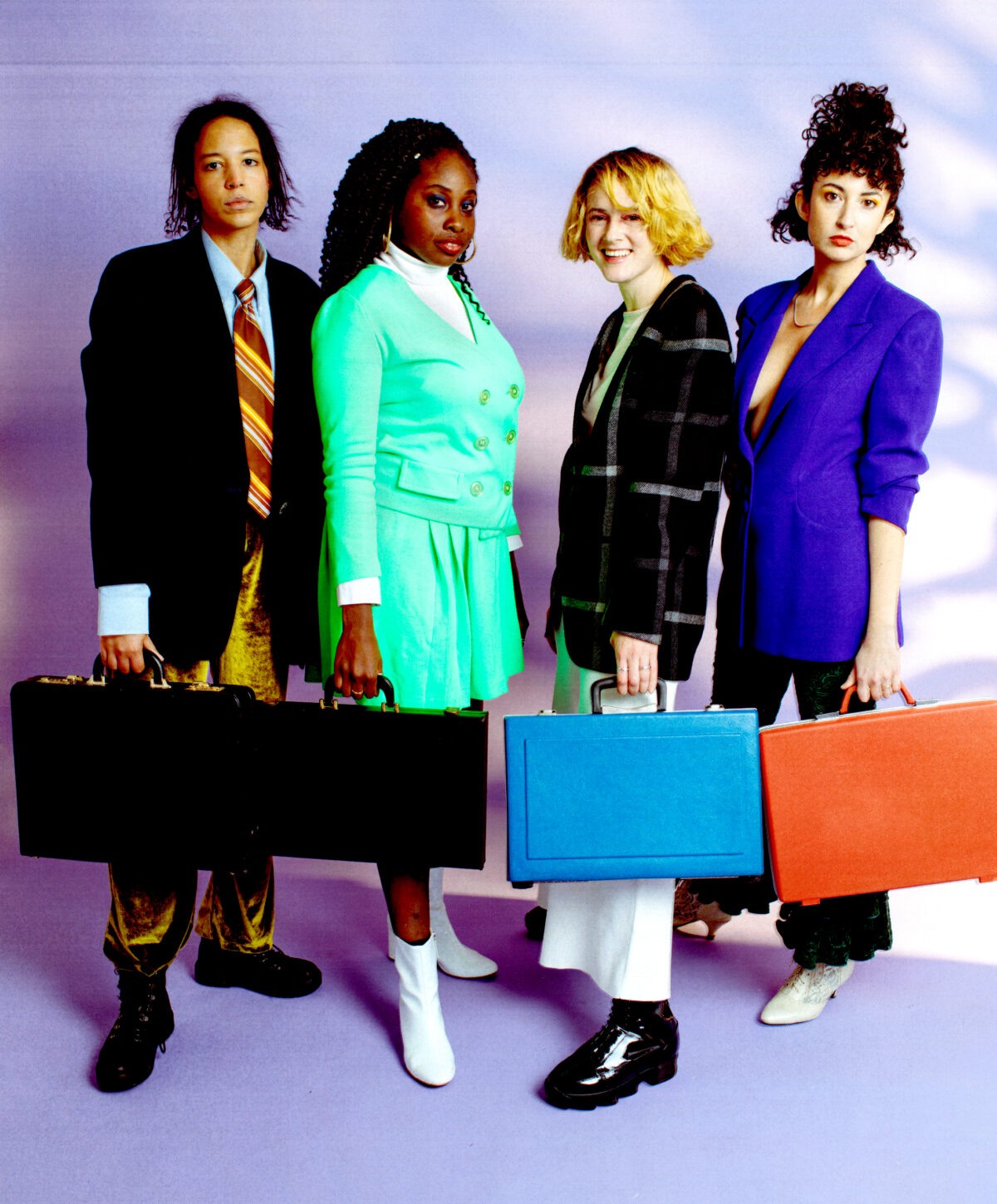 Kalbells’s sophomore album Max Heart (NNA Tapes, 2021) opens with the process of regeneration. “I’m rotting and I’m never coming back the way you knew me then,” Kalmia Traver sings with a combination of buoyancy and resilience on the opener “Red Marker.” From the beginning, Max Heart is an illustration of death and rebirth; letting go of what doesn’t serve us in order to leave space for the blessings that do. With Max Heart as their next chapter, central to Kalbells work is the process of creativity giving space for vulnerability and radicalism–continually practicing decolonization work and fighting against white supremacist, heternormative, and patriarchal models. Take their pre-show vocal improv practice of tintinnabulation (introduced by sometimes-drummer and honorary member Dandy McDowell) which Traver explains is “more about listening than it is about vocalizing; it’s more about creating that ecosystem together of trust and respect and interplay and play and joy. I think that that practice is definitely at the center of our work together.” Angelica Bess, Zoë Brecher, Sarah Pedinotti and Traver used this collection of ten tracks to embody prosperity and reciprocity.

Kalbells began as a side project for Traver, who also contributes to the joyous, rocking chaos of Rubblebucket. Three years after the debut album Ten Flowers, a more ambient invocation of untapped self-creativity, the sophomore LP was designed to maximize the synergy that Bess, Brecher, Pedinotti, and Traver manifest. Over the course of 2019, Traver planned several week-long intervals of writing a song a day, and, surprising herself, she was writing a lot of love songs. That year she experienced acute heartbreak, but her heart organ “felt bigger than it had ever been.” Similar to energy conservation, it seems that the lost love that influenced Traver’s writing was transferred elsewhere. Rather she invested in the formidable love with her touring band turned bandmates, and they birthed songs that capture the vibrancy of their collective.

A prime example of Kalbells furthering their sum energies is the effervescent funk of “Purplepink.” Co-written between Bess, Pedinotti, and Traver, a hyper synth bass darts around elongated keyboard sighs. Although the three recorded their vocals in their bedrooms between 2019 and 2020, Bess remembers the day when the lyrics and rhythm came in sync. “I came over to Kal’s house with my bass, she had a cluster of lyrics scattered. I sort of mushed them together and came up with a melodic hook for the verse. The chorus we wrote was based off a run Kal took that day. I also remember coming up with a part of the chorus bass line and Kal took the bass from me and finished it. We kinda just came in there and boom a song was made.”

At the beginning of 2020, the band escaped to Outlier Inn for two weeks in upstate New York to record songs with the studio assistance of the prolific Luke Temple. Kalbells crafted and co-produced ten bright, layered tracks of psychedelic synth-pop. It was also Traver’s first time mixing an album. The result is a prismatic display of experimental pop. From the soft flute touches on opener “Red Marker” to the fluttering saxophone on “Flute Windows Open In The Rain,” each song holds a delicate surprise. Brooklyn-based rapper and multimedia artist Miss Eaves hops on “Pickles” for witty wordplay. On the elastic closer “Max Heart,” sprinkles of piano and bouncing percussion lock into each other. Brecher reveals that the band was grooving so hard that she felt like she wasn’t even drumming. “I was just watching us move along with the beat. It was kind of trance-like. Of all the songs on the album, this, to me, was the most fun to record.”

Traver’s visual songwriting is part of what gives Max Heart its whimsy.  On “Bubbles,” Traver envisions that one’s fears  “take flight on a destination vacation” where later they’re fed peaches beside a fire.  Later, we’re invited into her subconscious on “Diagram Of Me Sleeping.” Her voice is low and sleepy with sand as she sings, “I woke up with a fishtank in my hips/tropical clouds of neon floating little dreamy fish.” Traver’s image-focused lyricism is a way of tapping into her emotions. “I feel like the visual for me is really generative,” she says.  “That’s just a way to get me talking about my feelings more, and I think it can be hard to talk about your feelings. The little visual things are little entry points.”

Max Heart is a portrait of these badass women harnessing their improvisational magic. They dispel any sexist assumption about jamming. “When we play grooves together it’s like some spiritual experience. It’s really empowering,” Traver says. “I think, there’s an unspoken thing that women don’t groove. That men groove and women are the singers and that our groove would be not viable or not as cool,” Traver explains. “Once we’re all together it’s like frickin sparks fly.” Common groove language is a rare medicine to happen across, which is why, as a group, playing with each other has been not only exciting, but restorative. “Kalbells is a living, breathing, healing, grooving movement,” Pedinotti beams. Max Heart harnesses this magnetic power for a collection of songs that are packed with inspired tension and daring surreality. 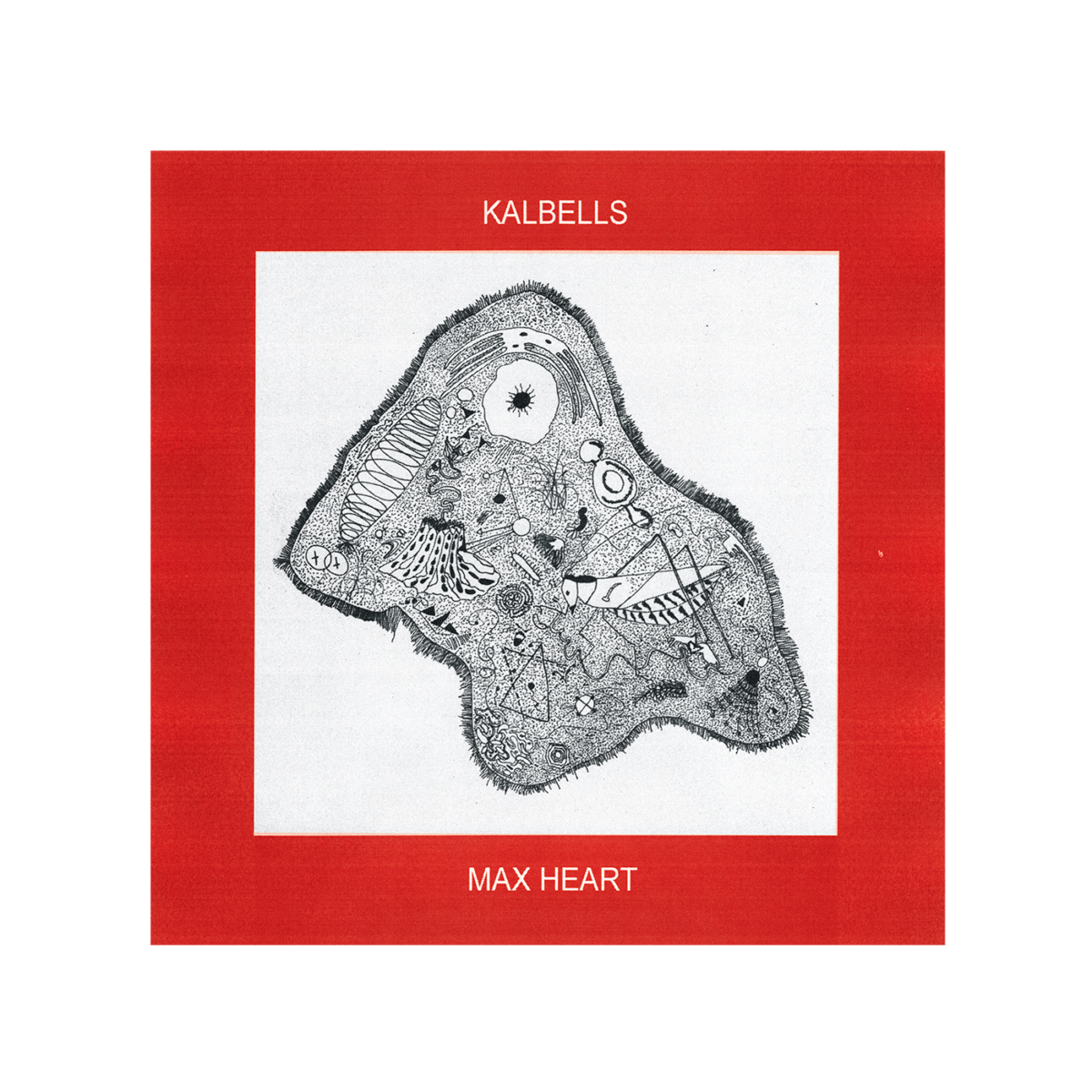 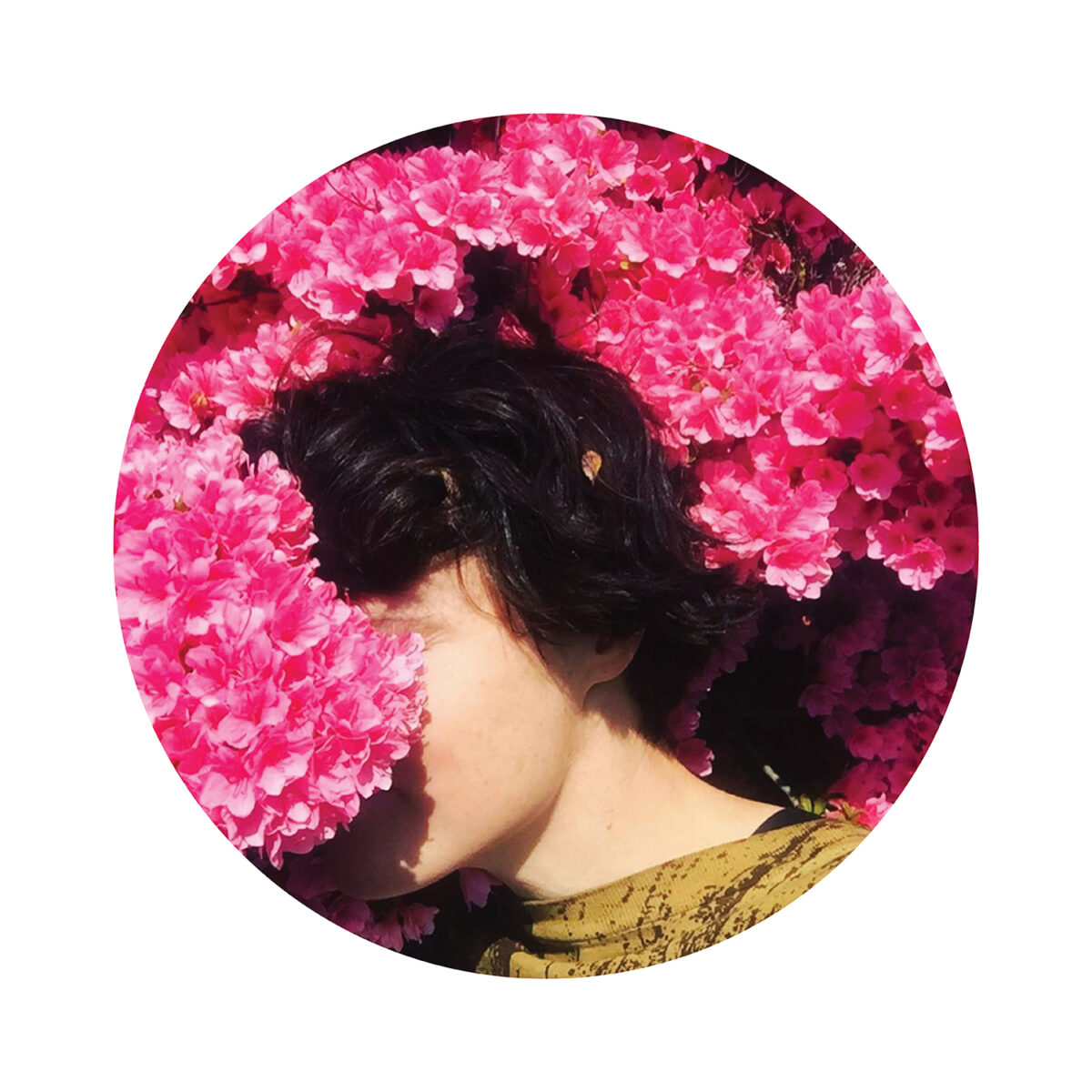 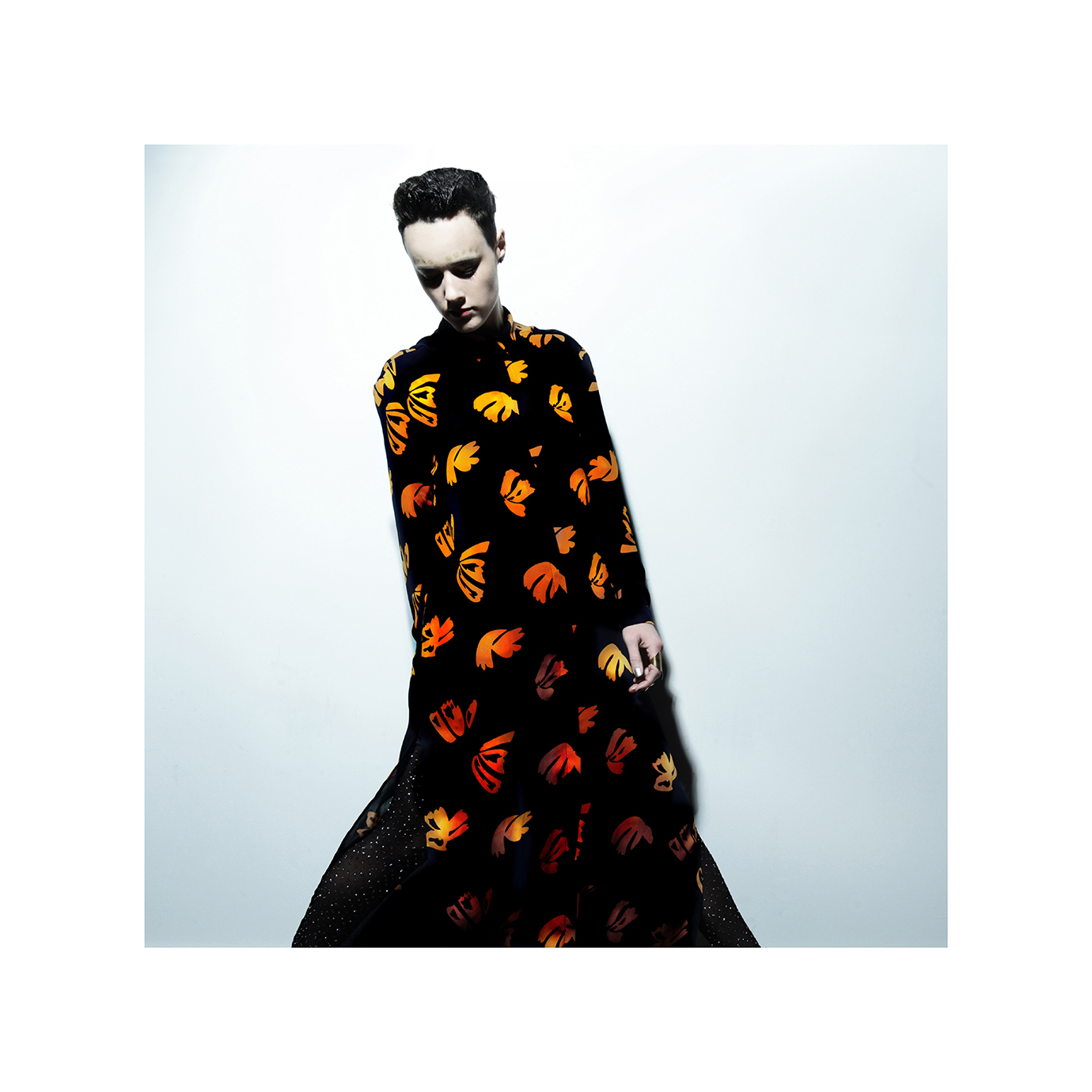