1981: Began studies on electric bass and subsequently quit the clarinet as i realized that girls would now talk to me.

1986: The same year that Lynch’s blue velvet and Slayer’s reign in blood were released, graduated from EHS. the school’s motto: “pigs live in litter, loggers live in pride”. started a band called Mr. Bungle. then i got a job at shakey’s pizza. began classical technique studies on the contrabass.

1992: First Mr. Bungle record released on Warner Bros. Moved to SF and two months later embarked on the first MB tour of the US. At the age of 24 I was one of the oldest people in the van. For the next eight years played lots of weddings and restaurants between tours with MB. Learned a lot about music playing with Connah, Goldberg, Schott, Kavee, Amendola, Greenlief, et al.

Ches Smith:
Percussionist, drummer, and composer Ches Smith is a forward-thinking, genre-bending musician with a bent toward experimental and avant-garde improvisation. Born in San Diego, Smith grew up in the Sacramento area, where he became interested in music in his teens, playing with a variety of punk, metal, and avant-garde jazz groups. After high school, he attended the University of Oregon, where he studied philosophy before relocating to San Francisco in the mid-’90s. Once in the Bay Area, Smith spent several years playing in bands and studying privately with percussionist Peter Magadini before enrolling in the graduate program at Mills College in Oakland. While at Mills, he studied percussion, improvisation, and composition under the tutelage of such luminaries as William Winant, Fred Frith,Pauline Oliveros, and Alvin Curran. It was during this period that Smith got his first big break, subbing for Winant as the touring drummer for Mr. Bungle, an association that also led to his joining Mr. Bungle bassist Trevor Dunn’s Trio-Convulsant. Since leaving Mills, Smith has developed into an in-demand collaborator and sideman, splitting his time between performances with noise rock acts like Xiu Xiu and Secret Chiefs 3 as well as playing with cutting-edge musicians like Ben Goldberg, Annie Gosfield,Tim Berne, John Zorn, Wadada Leo Smith, John Tchicai, and others.

As a solo artist, Smith made his debut with Congs for Brums in 2006, followed by Finally Out of My Hands with his group These Arches in 2010. Two years later, he delivered the solo percussion and electronics album Psycho Predictions, played on Berne’s Snakeoil for ECM (his third date with this band) and Darius Jones’ Book of Mae’Bul: Another Kind of Sunrise from AUM Fidelity.

2013 proved a prolific year for Smith as a sideman. He played on recordings by Marc Ribot, Mary Halvorson, Matt Mitchell and Berne, as well as Secret Chiefs 3’s Book of Souls: Folio A. This band issued Ishraqiyun the following year as well as Ches Smith’s These Arches’ release, International Hookah. 2015 found the drummer working again on recordings by and with Berne, Jones and Halvorson.

Smith made his label debut as a leader on ECM with the trio date The Bell in January of 2016. His sidemen were pianist, Craig Taborn and violist Mat Maneri. (All Music)

Travis Laplante:
Travis Laplante is a saxophonist, composer, and qigong healer living in Brooklyn, New York and southern Vermont. Laplante leads Battle Trance, the acclaimed tenor saxophone quartet. He is also known for his solo saxophone work and his longstanding ensemble Little Women. Laplante has recently performed and/or recorded with Trevor Dunn, Ches Smith, Peter Evans, So Percussion, Gerald Cleaver, Michael Formanek, Buke and Gase, Darius Jones, Matt Maneri, and Matt Mitchell, among others. He has toured his music extensively and has appeared at many major international festivals throughout the US, Canada, and Europe. As a qigong student of master Robert Peng, Laplante has undergone traditional intensive training. His focus in recent years, under the tutelage of Laura Stelmok, has been on Taoist alchemical medicine and the cultivation of the heart. Laplante is passionate about the intersection of music and medicine. He and his wife are the founders of Sword Hands, a qigong and acupuncture healing practice based in Brooklyn, New York and Putney, Vermont. 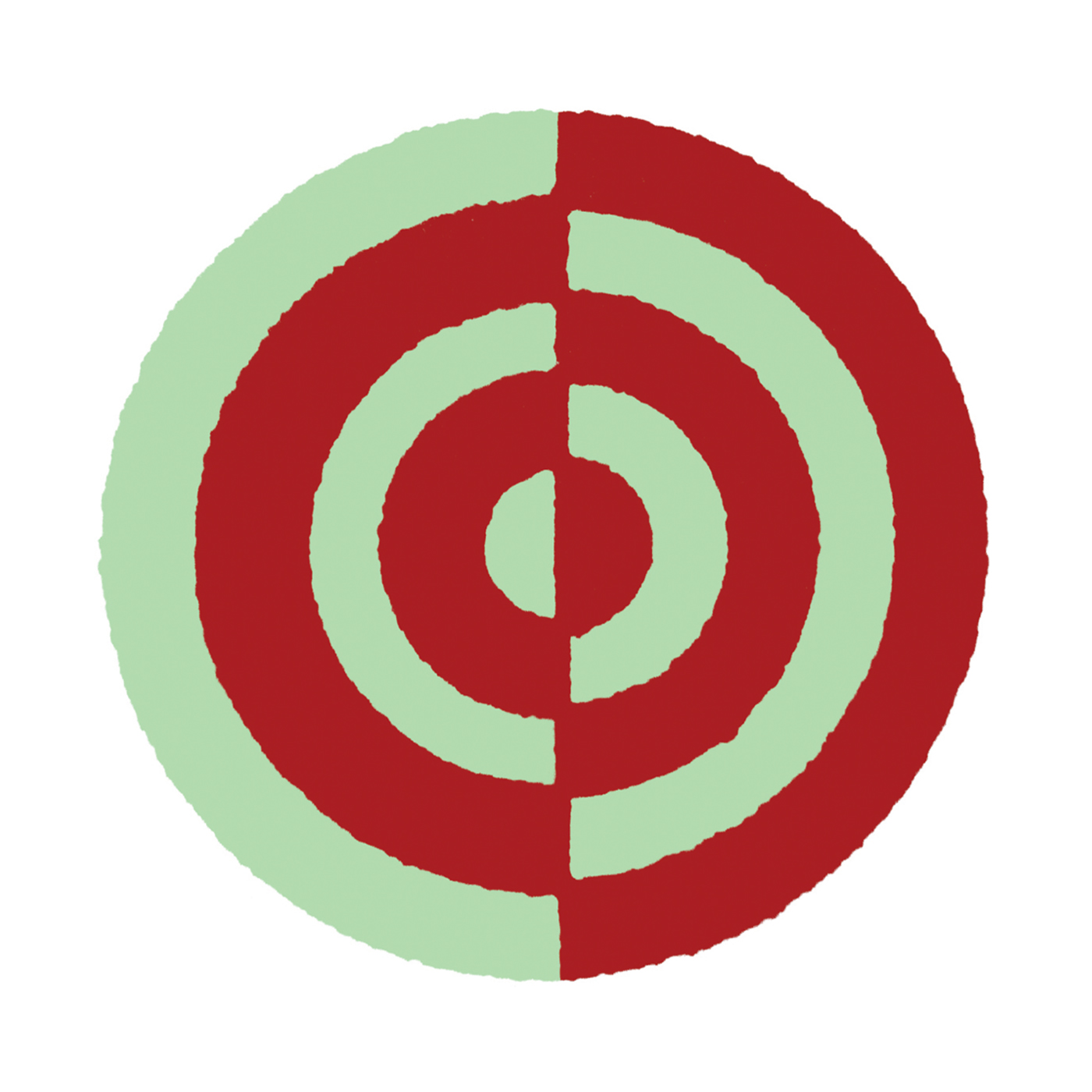