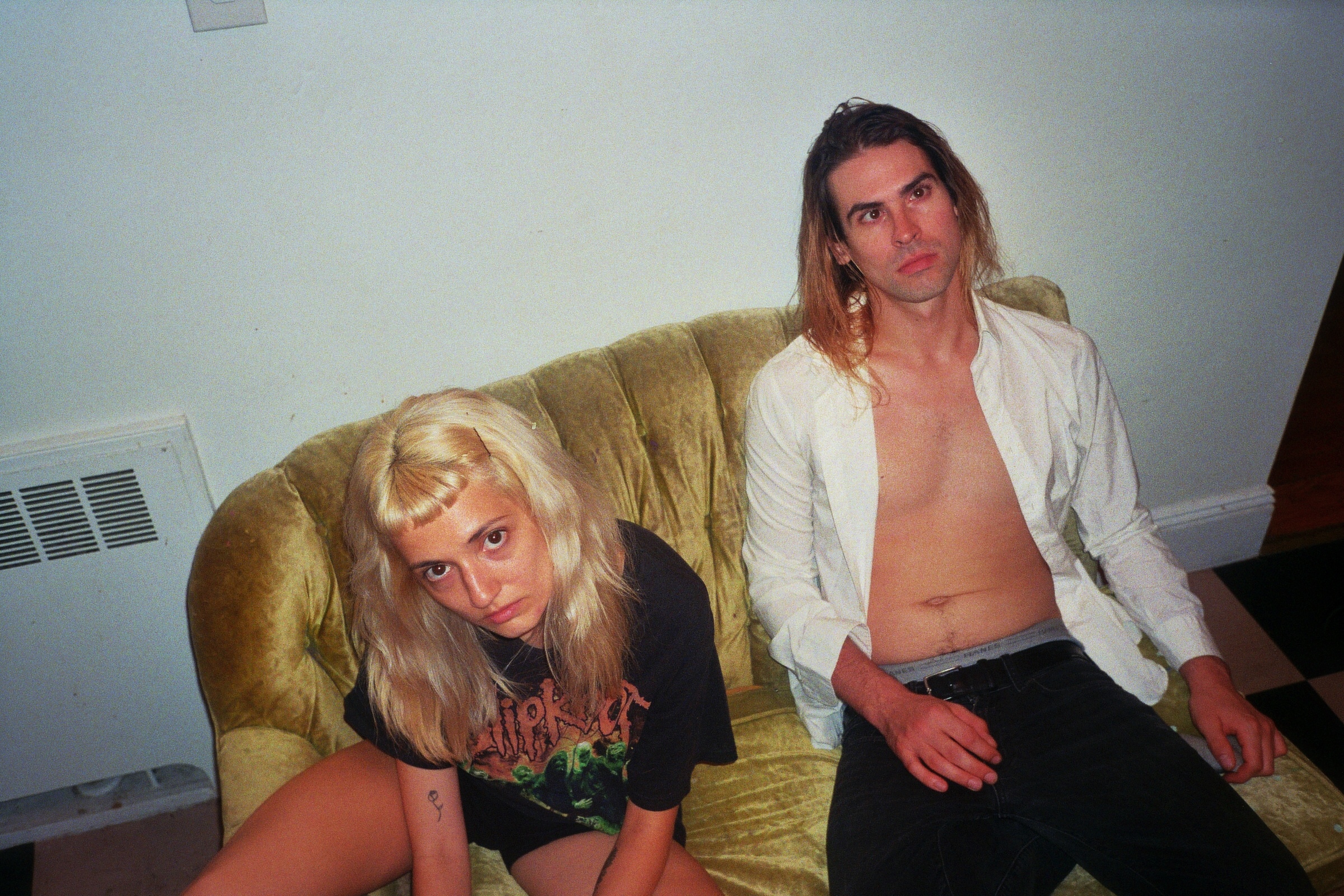 The group balances between worlds of beauty and grit; dreamstate operatic vocals,detuned harp reverberations, and lush, droning harmonies swirl into a sound that is entirely unique – simultaneously otherworldly, beautiful and unsettling. LEYA is a truly crossover act in every sense – elements of pop, ambient, new music, and punk are distilled into simple songs that reach the listener on a direct, immediate level. 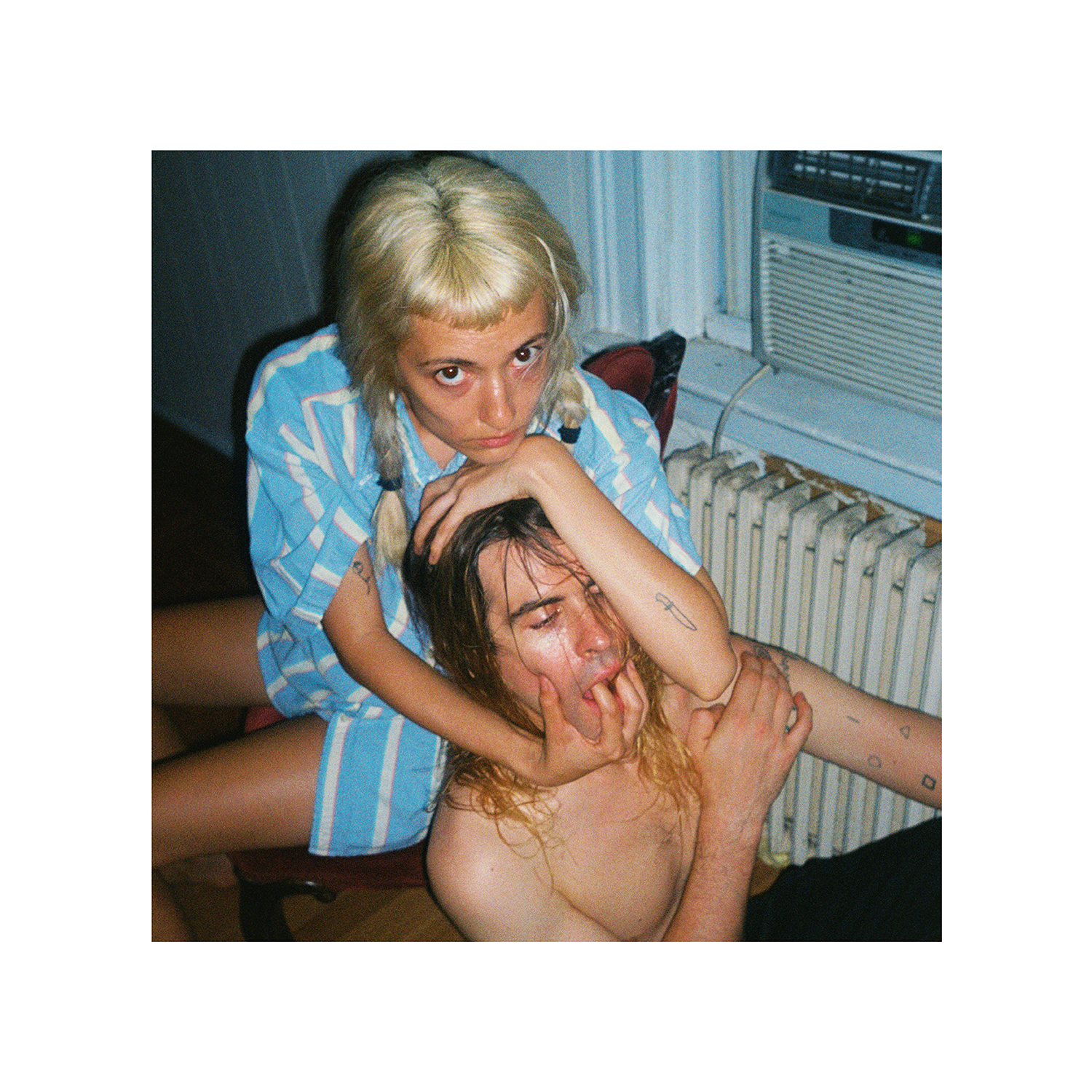 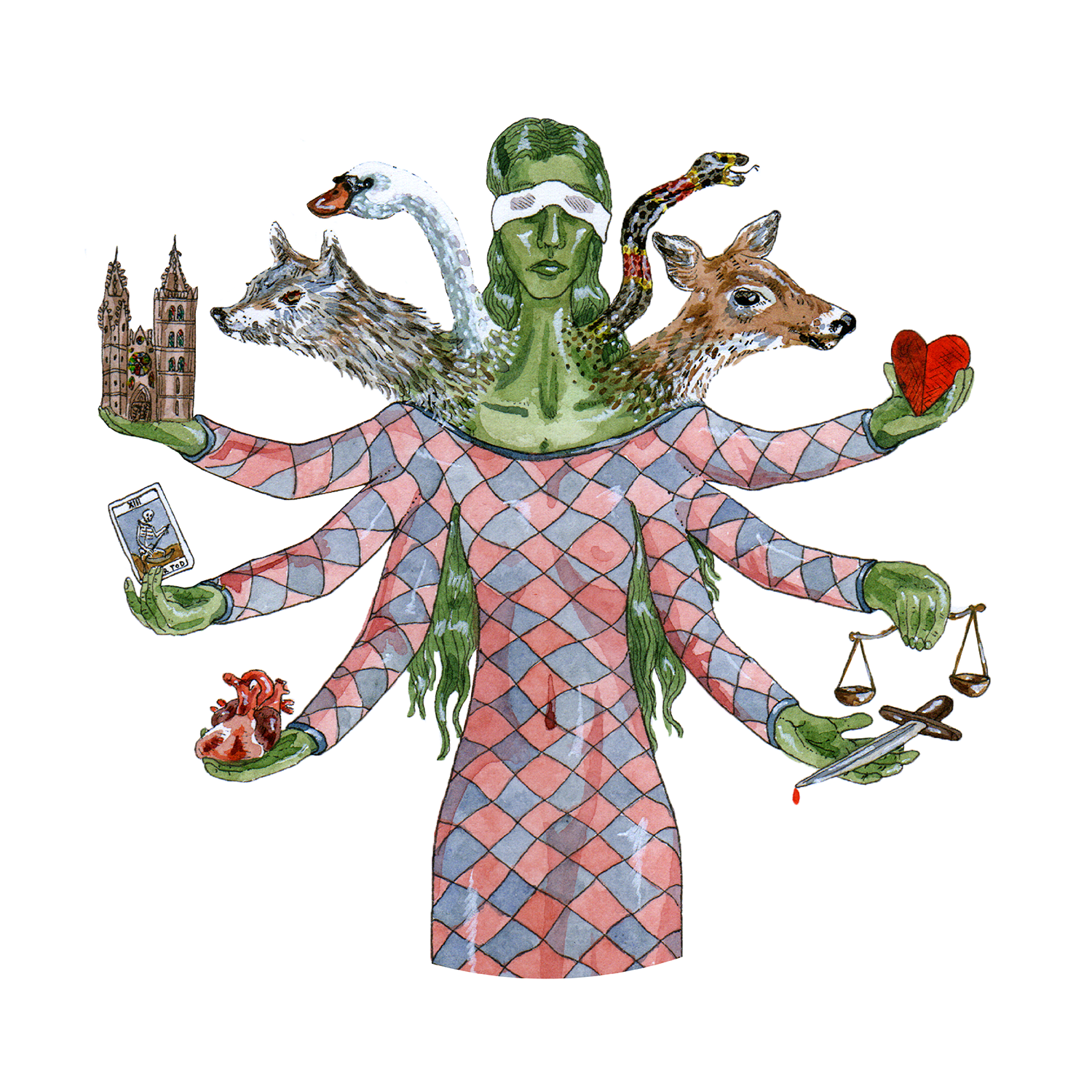