For Baltimore native John Jones, this freewheeling atmosphere of internet-era music production and appreciation has allowed him to try on the trappings of lo-fi folk, drone, and Krautrock, all under the name Nerftoss. (Not to mention his work riding the thunder stick for noise rock band Dope Body.) Jones’s latest Nerftoss missive Crushed finds him working with the colors of dance music. The cassette, out on NNA Tapes, is constructed like a thoughtful and artful DJ set, with no space between the tracks and one melodic and rhythmic idea flowing seamlessly into the next. That way the Latin house grooves of “Some Kind of Way” slowly melt into an ambient wash before being slowly solidified into the African polyrhythms of “Bender.” Or letting the piercing industrial racket that closes out “22 & C” provide the foundation for “Ever Always” and it’s disco stomp. By the time the closing track “Star Picking” loses its trance-inducing vibe in the glare of bright psychedelic swirls, your whole person will feel loose, euphoric, and desperate for more. (AdHoc) 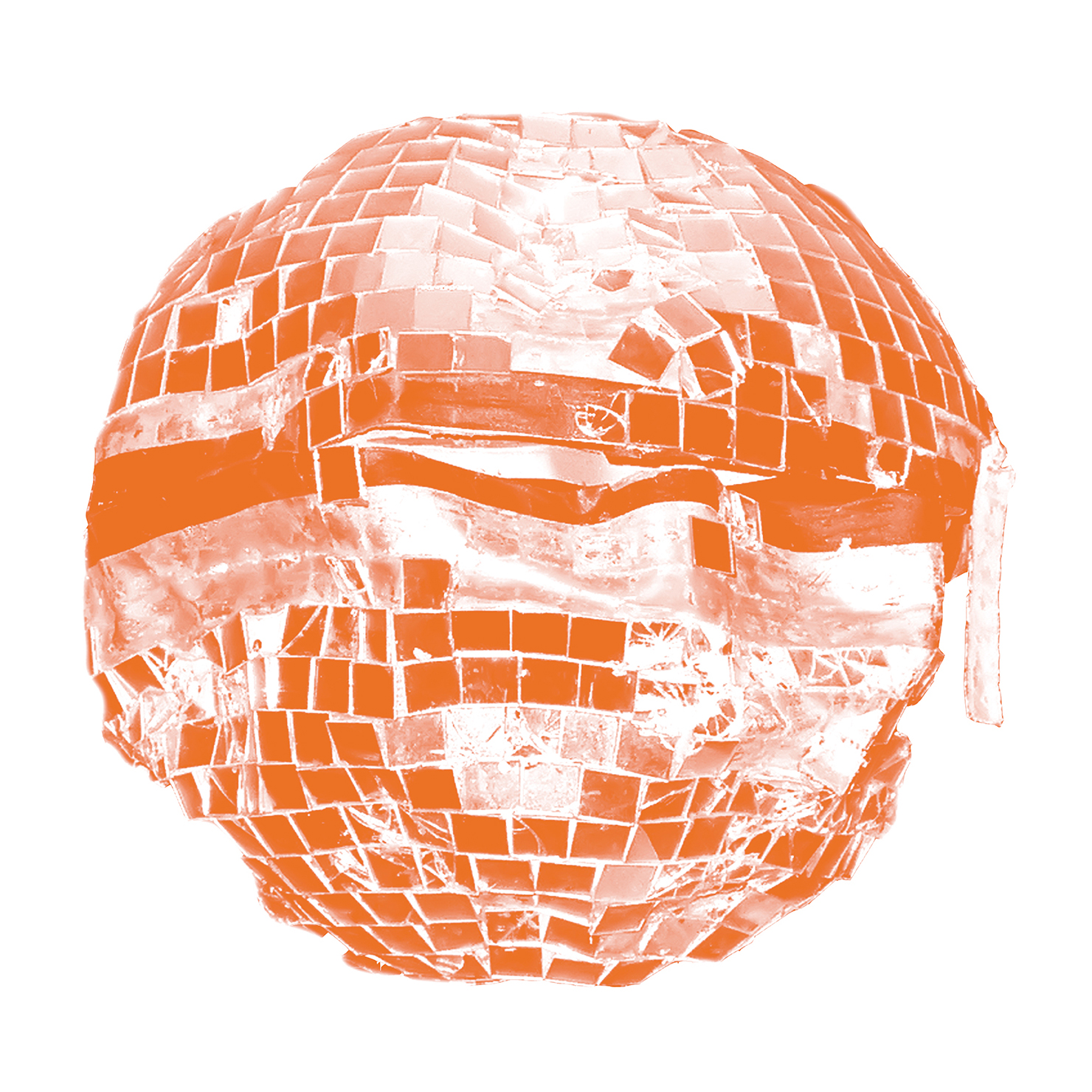