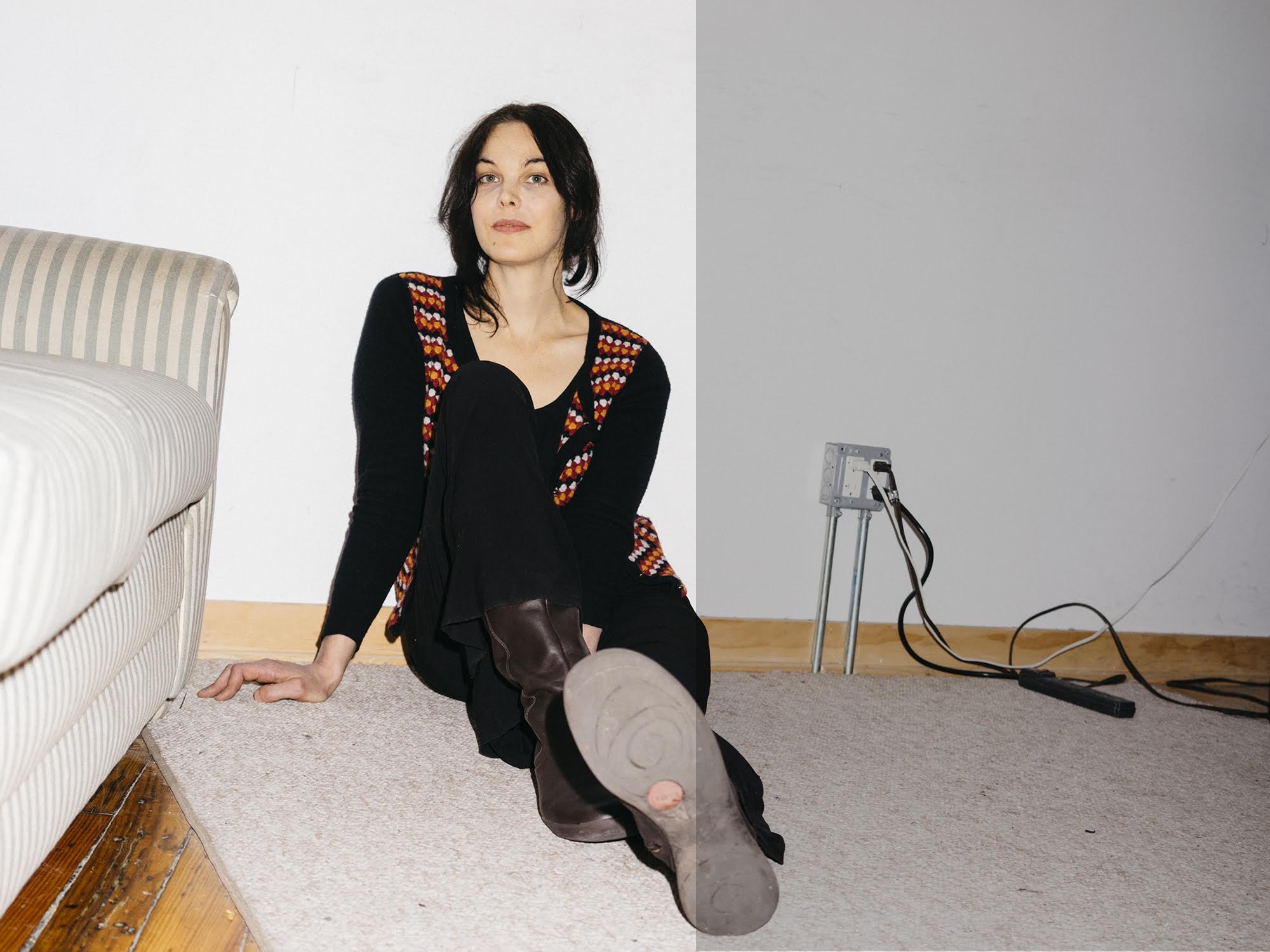 Olivia Block is a media artist and composer. Her body of work includes sound recordings, audio-visual installations, performances, sound design for cinema, and scores for orchestra and chamber music concerts.

Block’s work reflects her interests in site specificity, ethnographic sound, architectural sound, and found/archival materials from the 1950’s-1990’s
Her work with expanded cinema and film artists has led to interests related to cinema sound, and visual phenomena like shadows and reflections.

Block has developed a body of partially-improvised compositions for inside-piano with various materials, including metal pieces and shards of broken glass. Her scores for orchestra and chamber instruments emphasize timbre and dynamics. Her most recent orchestral pieces include portions of “easy listening” inspired music from the 1970’s, playing underneath recordings of room ventilation, white noise and commercial spaces like malls.

Her solo performances include partially improvised pieces for electronics, amplified objects, and piano, presented in a slow and deliberate gestural style that Steve Smith of the New York Times described recently as having “palpable sensations of volition and emotional involvement.”

She has completed residencies and premiered works at Mills College of Music, The School of the Art Institute of Chicago and The Berklee College of Music. Block has presented talks at additional universities in film, music, media arts, and anthropology departments, including Yale University, University of Chicago, and Indiana University.

Block has created sound installations for public sites and exhibition spaces including the Museum of Contemporary Art in Chicago, CONTEXT (Miami and NY), Millennium Park (Chicago), the library at Wesleyan University in Connecticut, the Lincoln Conservatory Fern Room (Chicago), and at the “Echoes Through the Mountains” exhibit at the 2006 Winter Olympics (Turin, Italy).

Her 2013 LP/download release, Karren (Sedimental, 2013) was chosen as “Best of 2014″ by The Wire, Pitchfork, and Artforum, among other publications. She was selected as a 2014 “Person of the Year” in the Chicago Reader. Aberration of Light, her latest solo release, is now available on NNA tapes. She recently completed her large-scale multi-speaker sound installation, Sonambient Pavilion, in Chicago’s Millennium Park, utilizing sounds from Harry Bertoia’s Sonambient sculptures. She is currently working on several projects, including a multi-speaker presentation of her forthcoming release, Dissolution (Glistening Examples), and pieces for piano and organ. Olivia Block is based in Chicago. 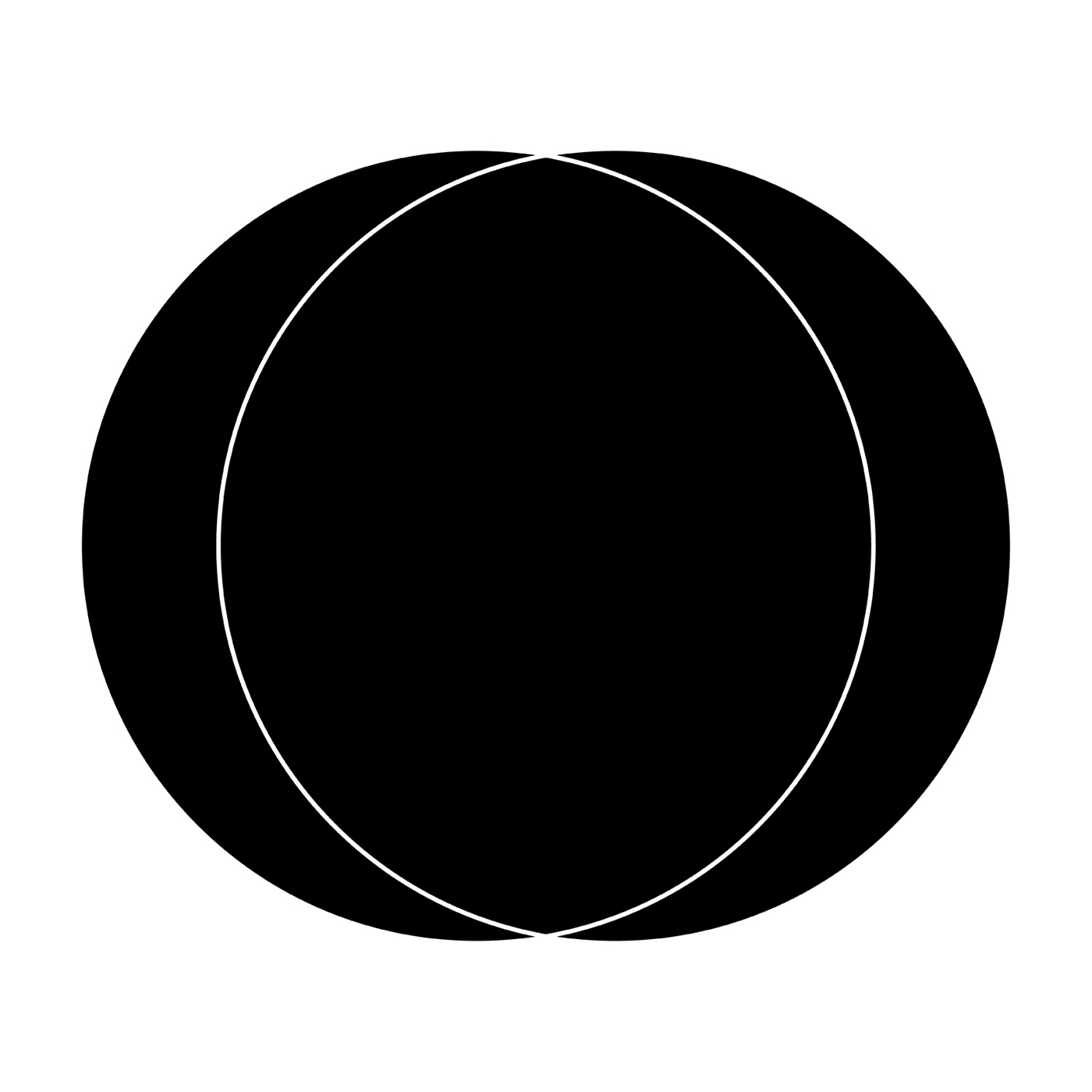