Described by The New Yorker magazine as one of the “prime movers of the local avant-garde”, and an “exacting avant-classical guitarist” by TimeOut NY, Patrick Higgins is a New York based composer/performer of experimental music. Higgins has composed works for some of the nation’s leading ensembles, ranging from chamber orchestra works, percussion cycles, and string quartets to smaller ensembles and soloists. He has scored works for television, museum exhibitions, and films both short-form and feature-length. Higgins plays guitar and composes in ZS, hailed by the New York Times as “one of the strongest avant-garde bands in New York.”

Upcoming projects and collaborations include a new record of solo guitar and sampled percussion, a premiere of string quartet no.3 by the Mivos Quartet, a new long form composition for Vicky Chow, a forthcoming record of Bach’s lute music, some hand-bound editions of scores, and an on-going project of nomadic symphonic works with Nuit Blanche NY. 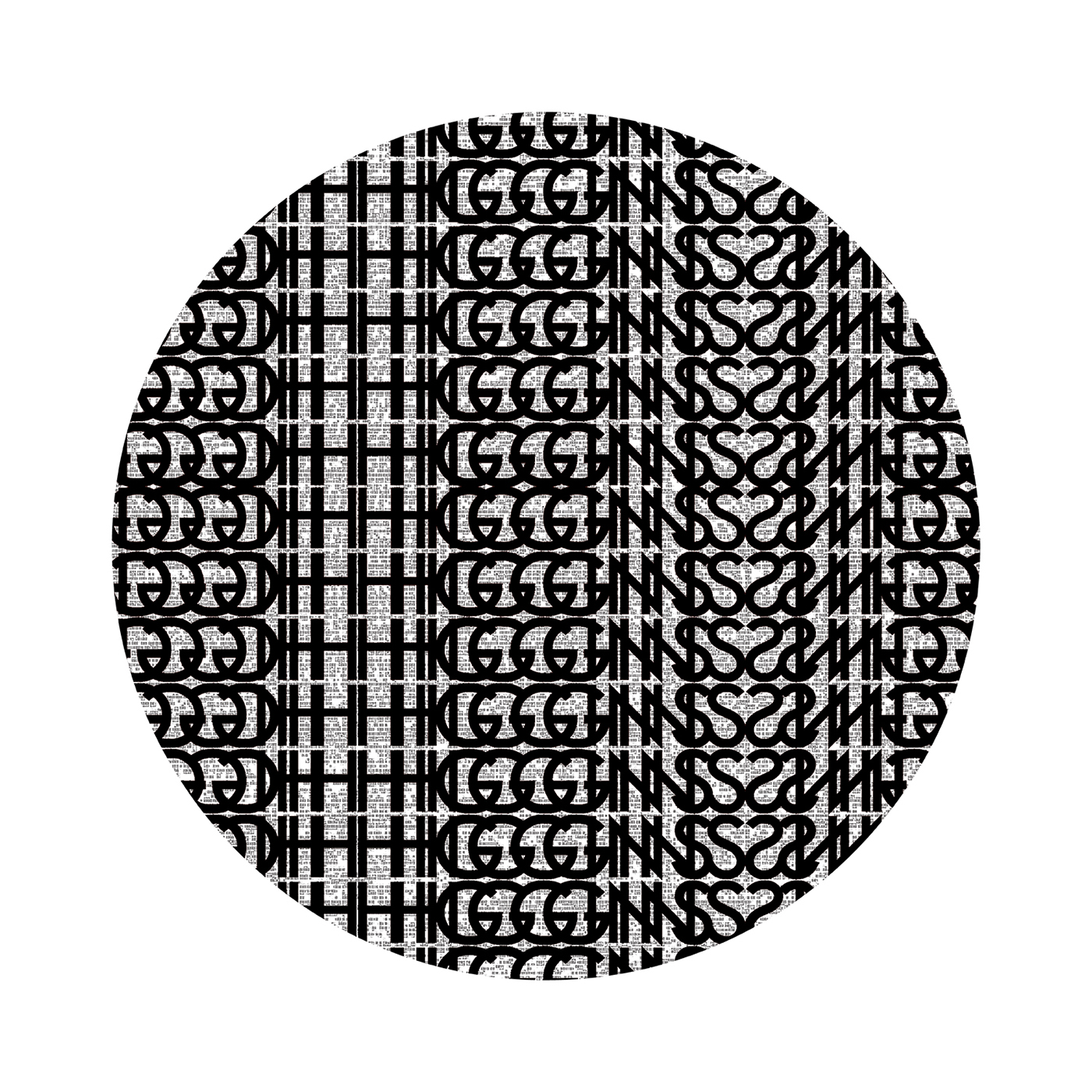