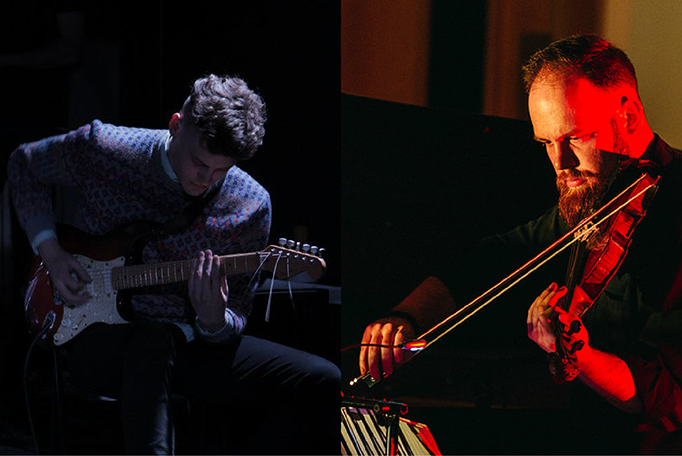 We’re very proud to have the innovative composer and performer Patrick Higgins return to NNA Tapes, this time in a duo format with acclaimed violinist Josh Modney. On 2015’s ‘Social Death Mixtape,’ we witnessed Higgins’ talents as a composer, creating intricate electroacoustic compositions with a variety of performers. On ‘EVRLY MVSIC’ however, we hear Higgins as a skilled performer on his primary instrument, the guitar. Josh Modney comes from a similar background, having established himself as a prominent figure in New York City’s New Music circuit, with work ranging from the chamber music group International Contemporary Ensemble (ICE), to composer-performer collective Wet Ink Ensemble. Having shared the stage together for the past 5 years both as improvisers and as chamber musicians, the foundation of ’EVRLY MVSIC’ is built on a long term musical connection between Modney and Higgins, a bond that is made evident throughout these recordings.

On ‘EVRLY MVSIC,’ the two performers have taken the concept of “Early Music” as a stimulus to inspire performances of acoustic improvisation that aim at a compositional tightness, creating a musical framework based more around the feeling, rather than the sound, of Medieval struggle. Tightly coiled around highly virtuosic and austere interactions, Higgins and Modney harness the essence of Early Music both in sentiment as well as gesture, using guitar and violin in unorthodox ways that sometimes recall the sounds of early stringed instruments such as the oud and viol. Each instrument inherently carries the capacity for both classical beauty and textural violence, both of which are employed with tasteful skill and execution. Improvisation in this project is neither free nor, strictly speaking, structured. Instead, it is aimed at an emergent form in the instant, looking toward song structure in the most novel and ancient sense. Noise and extended technique are used to create a lyrical aching quality, while melody is used to create unsettling noise.

Throughout the album, EVRLY MVSIC displays a linear progression of material, building over the course of three “Partitas.” The first two utilize an arcane, sparse musical language of plucked sounds strangely reminiscent of Renaissance lute music, advancing to a lushly harmonized set of microtonal, cantabile pieces that explore the full expressive range of violin and acoustic guitar. What furthermore adds to the uniqueness of this album, however, is the third Partita, which introduces electric guitar and real-time electronic processing on both instruments to culminate in an expansive, relentlessly energetic display of refreshing new sounds. The original acoustic palette of guitar and violin is retained, but vastly expanded upon, injecting a dense, unpredictable modern edge into the archaic atmosphere. ‘EVRLY MVSIC’ presents an incredibly original fusion between ancient European musical history and distinctly American experimentalism, hinged on the nexus between improvisation and chamber music, and fueled by a deeply personal musical alliance. 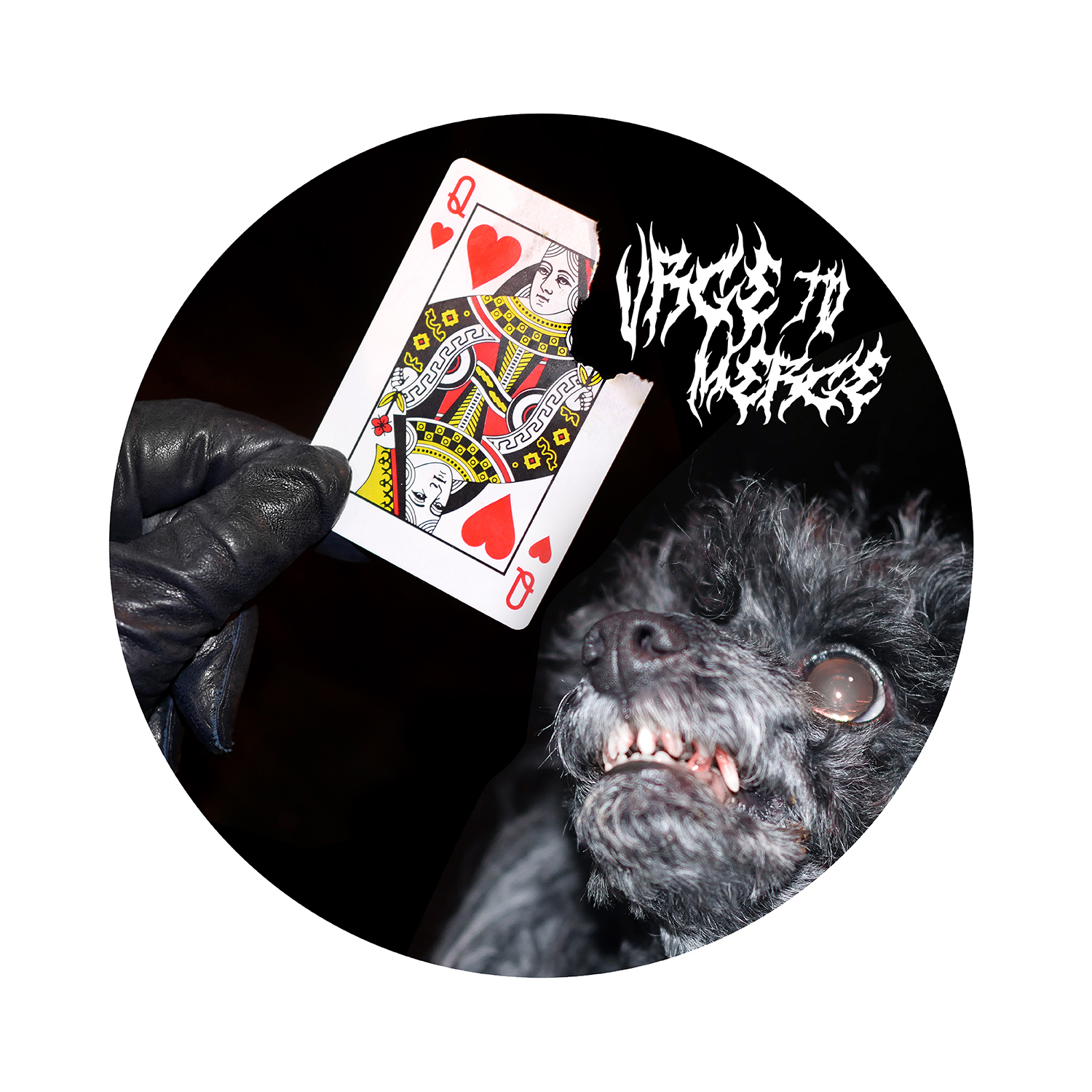 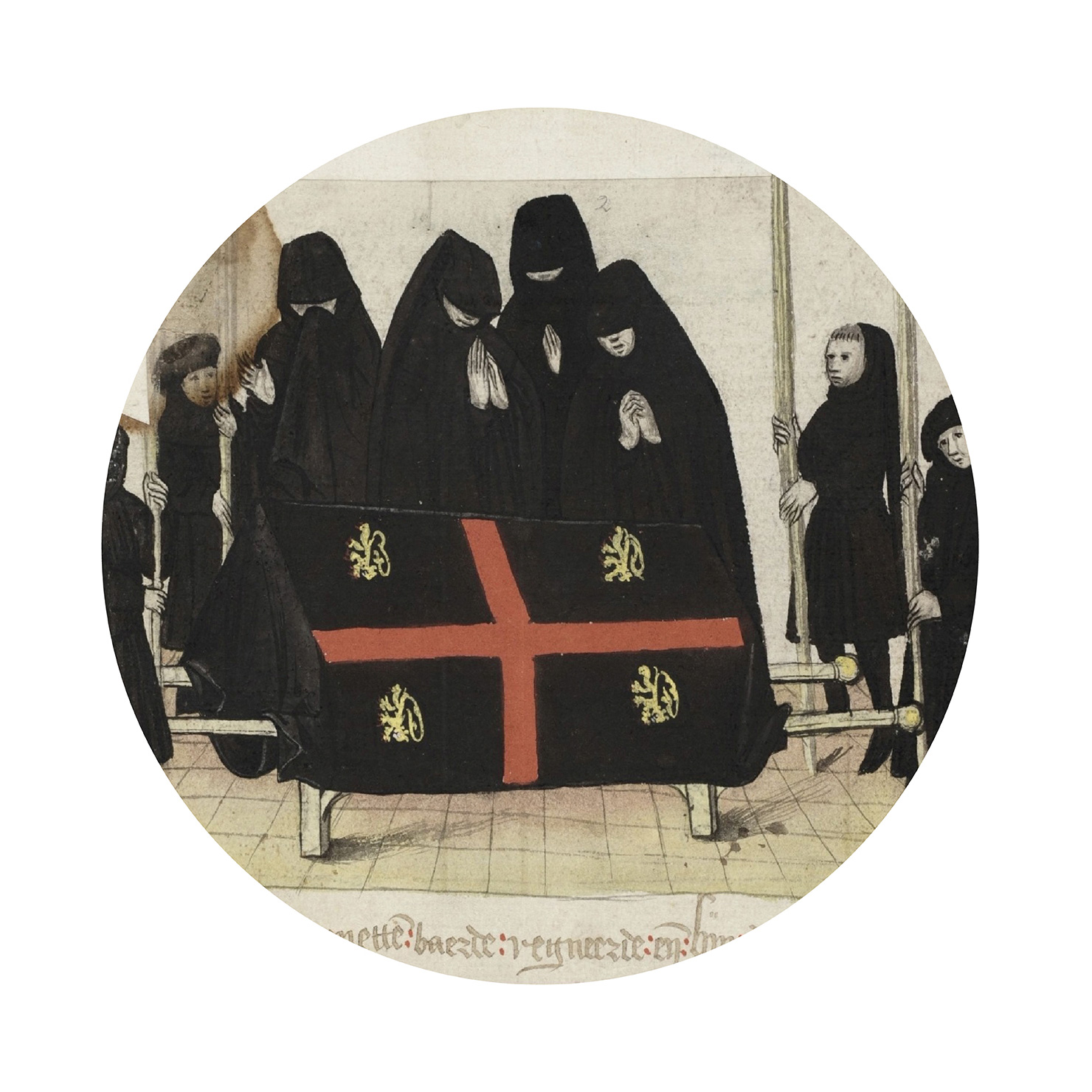