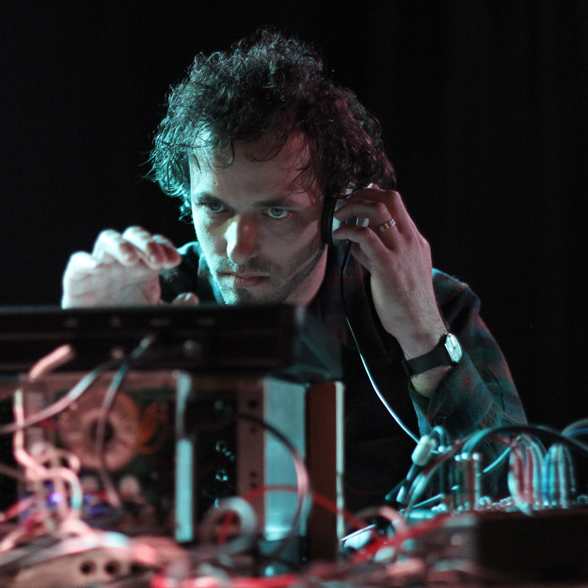 Pulse Emitter is the musical project of Daryl Groetsch, based in Portland, Oregon. He focuses on hyper-melodic synthesizer music that is calming and transportive. Since 2004, he has released albums on acclaimed labels such as Immune Recordings, Beer On The Rug, Constellation Tatsu, Ultra Eczema, Root Strata, NNA Tapes, and Aguirre Records, and has toured dates and festivals in Europe and North America. His music of late maintains a new age synthesizer styling which is frequently nature and science fiction inspired. Ever-evolving, the recent addition of field recordings and global acoustic elements has lent an imaginary/virtual reality world music atmosphere. Music critic David Keenan has said, “No one is making synth music that feels so organic, so rapturous and so ‘in tune’ with the contours of outer and inner space as Groetsch.” 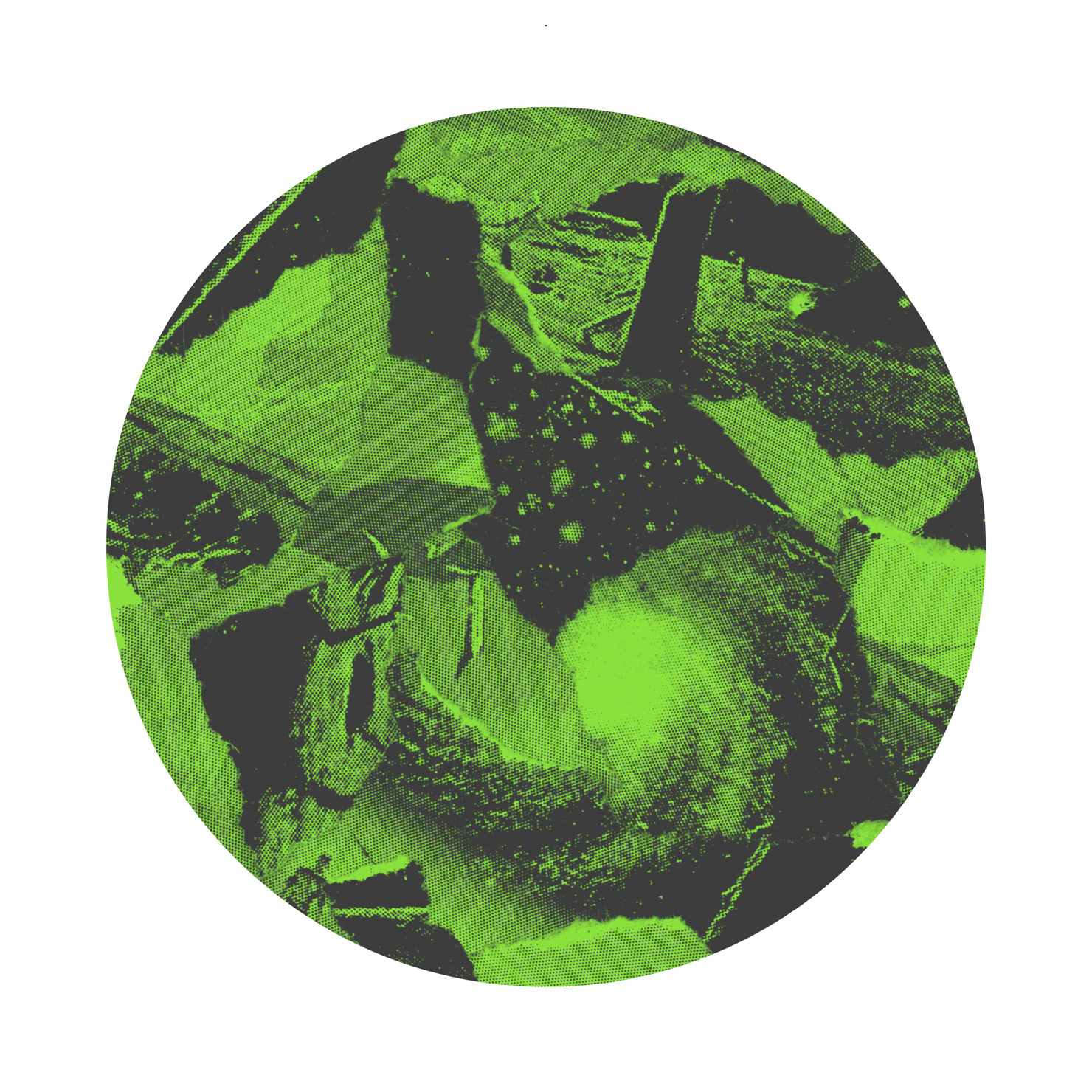