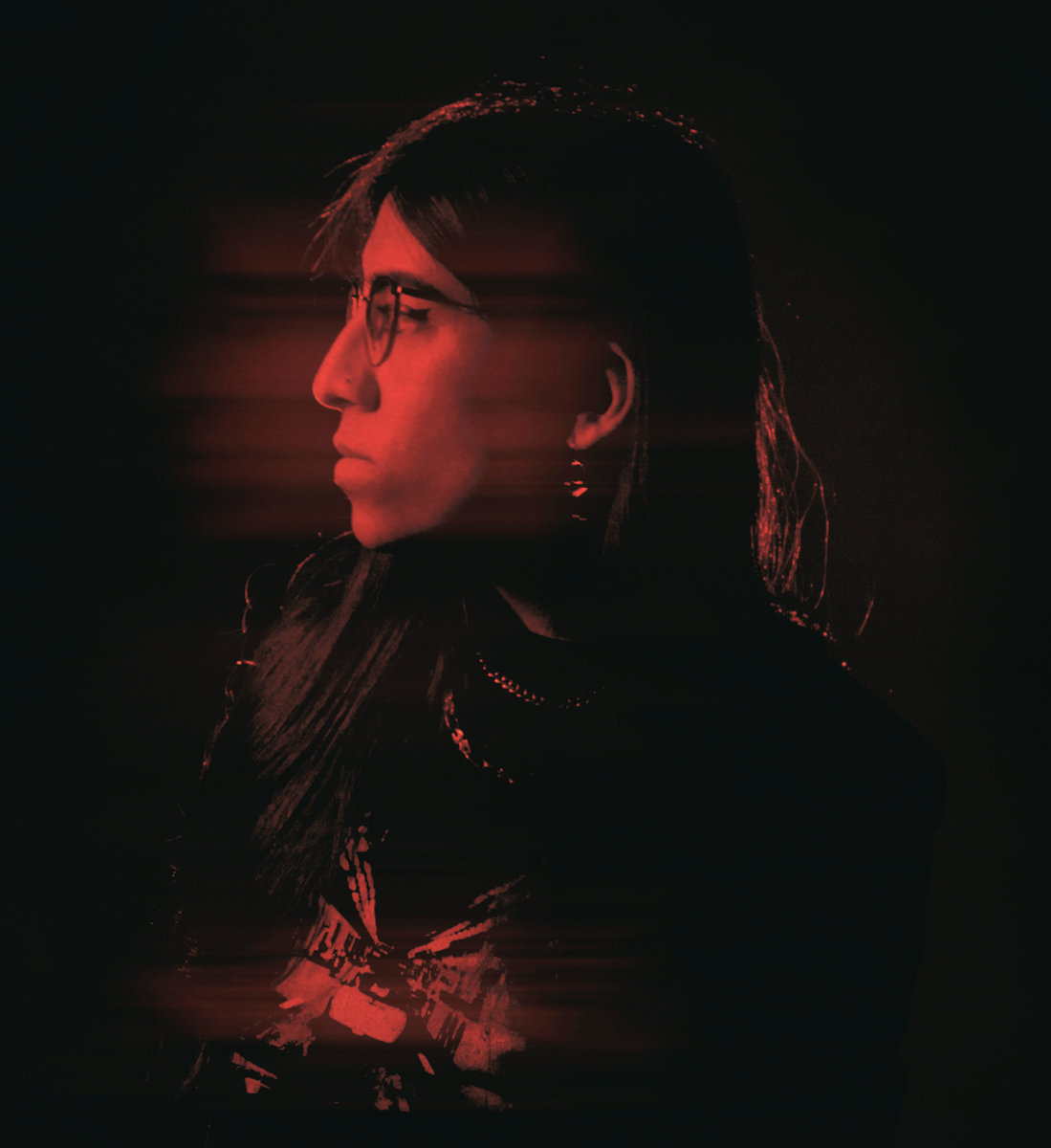 Rachika Nayar is a Brooklyn-based musician whose music has been featured in venues and publications including The New York Times, Pitchfork, New York Magazine, the Berlinale International Film Festival, and The Shed in Hudson Yards.

On her debut, Our Hands Against the Dusk, from NNA Tapes, Nayar used her guitar as the primary source for sound design, mutating the instrument beyond recognition through layers of digital processing and combining the contorted textures with shimmering synths, orchestral strings, and piano. Soon after, the album’s companion EP, fragments, on RVNG Intl’s imprint Commend, demonstrated the types of raw guitar-playing that would be transfigured into those grander compositions—miniature genre sketches that touched upon everything from post-rock to Midwestern emo. With these two 2021 releases, Rachika resculpted the limits of guitar and electronic music and placed her at the forefront of various contemporary music scenes in New York City and more broadly amongst the likes of Claire Rousay, Tim Hecker, Julianna Barwick.

Nayar’s new album on NNA Tapes, Heaven Come Crashing retains her mangled guitar stylings but expands the color palette by looking not so much to the fretboard, as to the dance floor and the silver screen. With its M1 piano stabs, supersaws, and glimpses of Amen breaks, the album charts a luminescent space between 5 a.m. warehouse raves and the urban freeways of its cover image—romantic, nocturnal, and reckless in its velocity and emotional abandon. 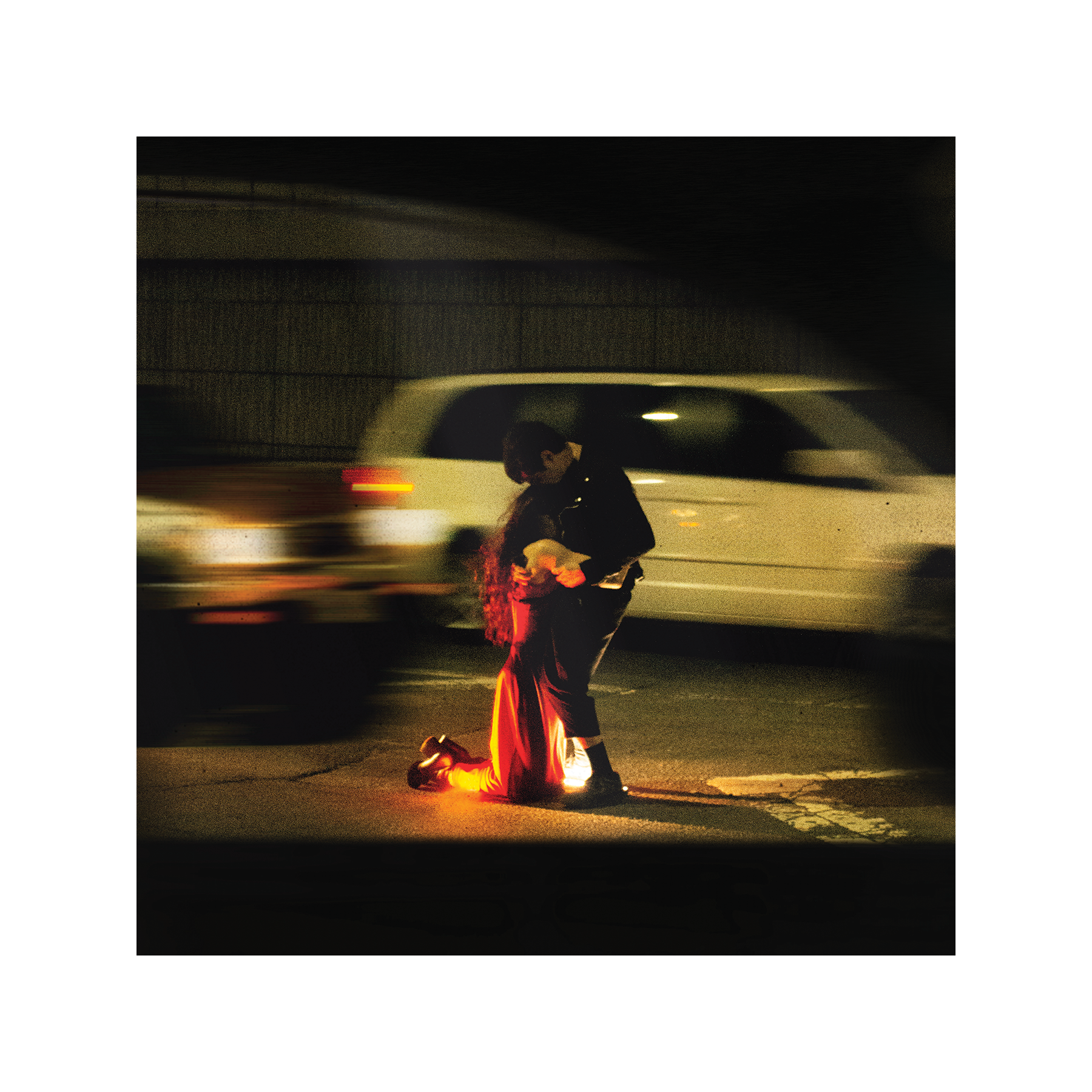 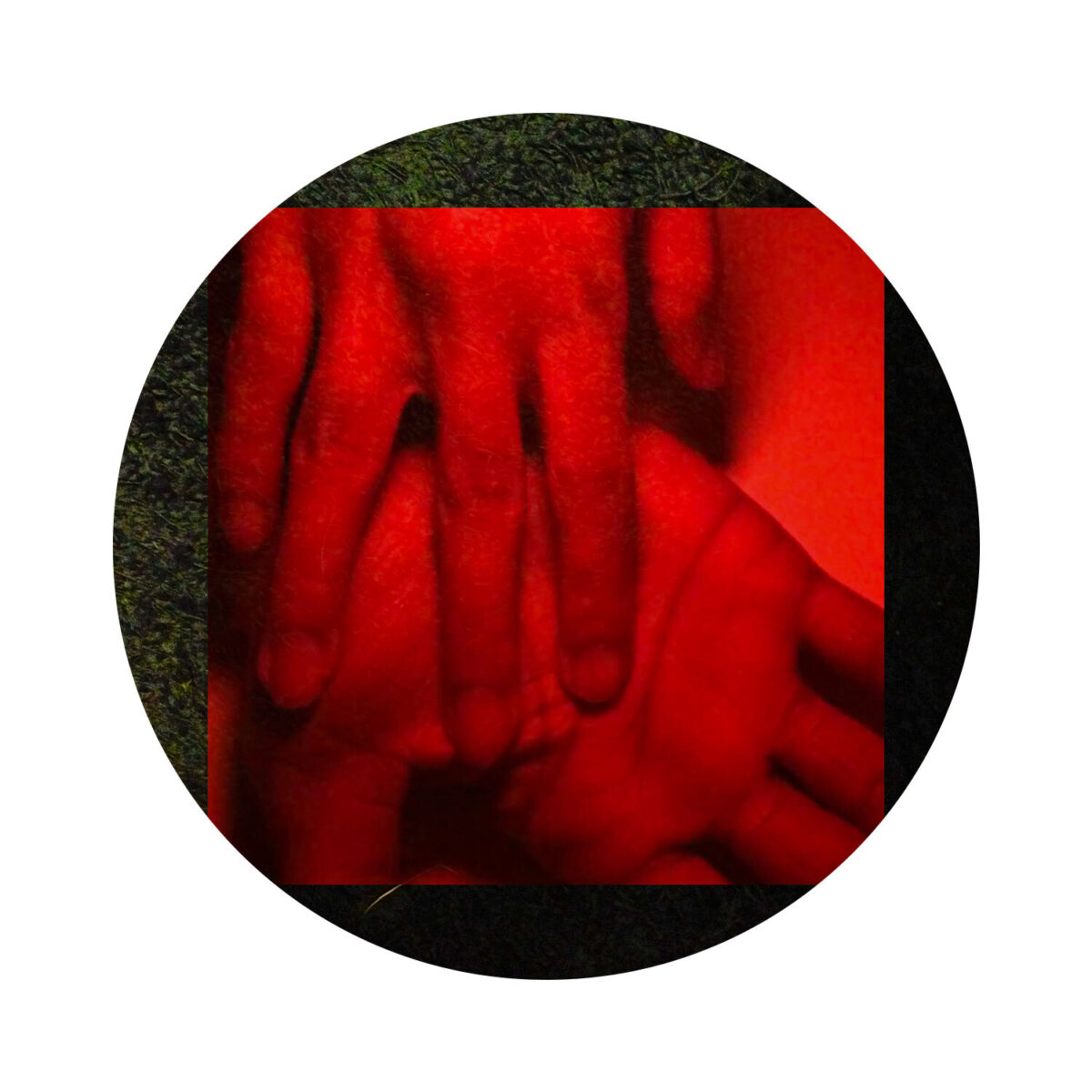 Our Hands Against The Dusk