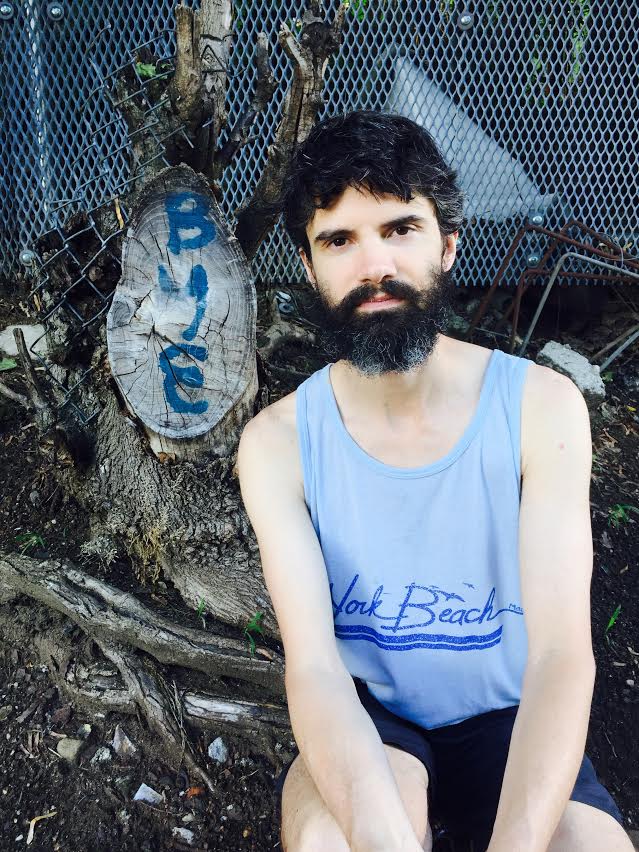 Over the last decade, Burlington, Vermont songwriter/producer Ryan Power has tirelessly embarked on the quest to write the definitive song-based music, full of accuracy, refinement, deliberation, and perfectly-placed shifting harmonic puzzles. Ryan’s latest “Identity Picks” for NNA Tapes is an eight track song cycle that dances through lush jazz pads, aquatic smooth jazz funk styles, and the sensitive side of progressive rock. These songs are long, shifting compositions, slowly unfolding and patiently circulating within a refreshing variety of stylistic modes. Throughout these colorful arrangements, Ryan creates a polyphonic choir with his own voice, adding symphonic embellishments to his calculated and catchy hooks.

Ryan addresses contemporary issues in his subject matter, including the music industry, lust, self-evaluation, identity crisis, and the contemplation and acceptance of a world gone mad. Unlike the phobic, neurotic head spaces of 2012′s “I Don’t Want to Die”, “Identity Picks” is a life assessment, a meditation on putting yourself out there and the struggle to maintain integrity under scrutiny. The production is astonishingly hi-fi – recorded, engineered, mixed and performed entirely by Power himself, aside from the occasional guest appearance from members of his newly-formed live band. According to the artist, the songs on this album were written “to help give my life meaning” through the purity and timelessness of classic, addictive songwriting. In an era of technological A.D.D. and fleeting vogue, “Identity Picks” is a record to listen to over and over again, finding new meaning and appreciation with each revolution. 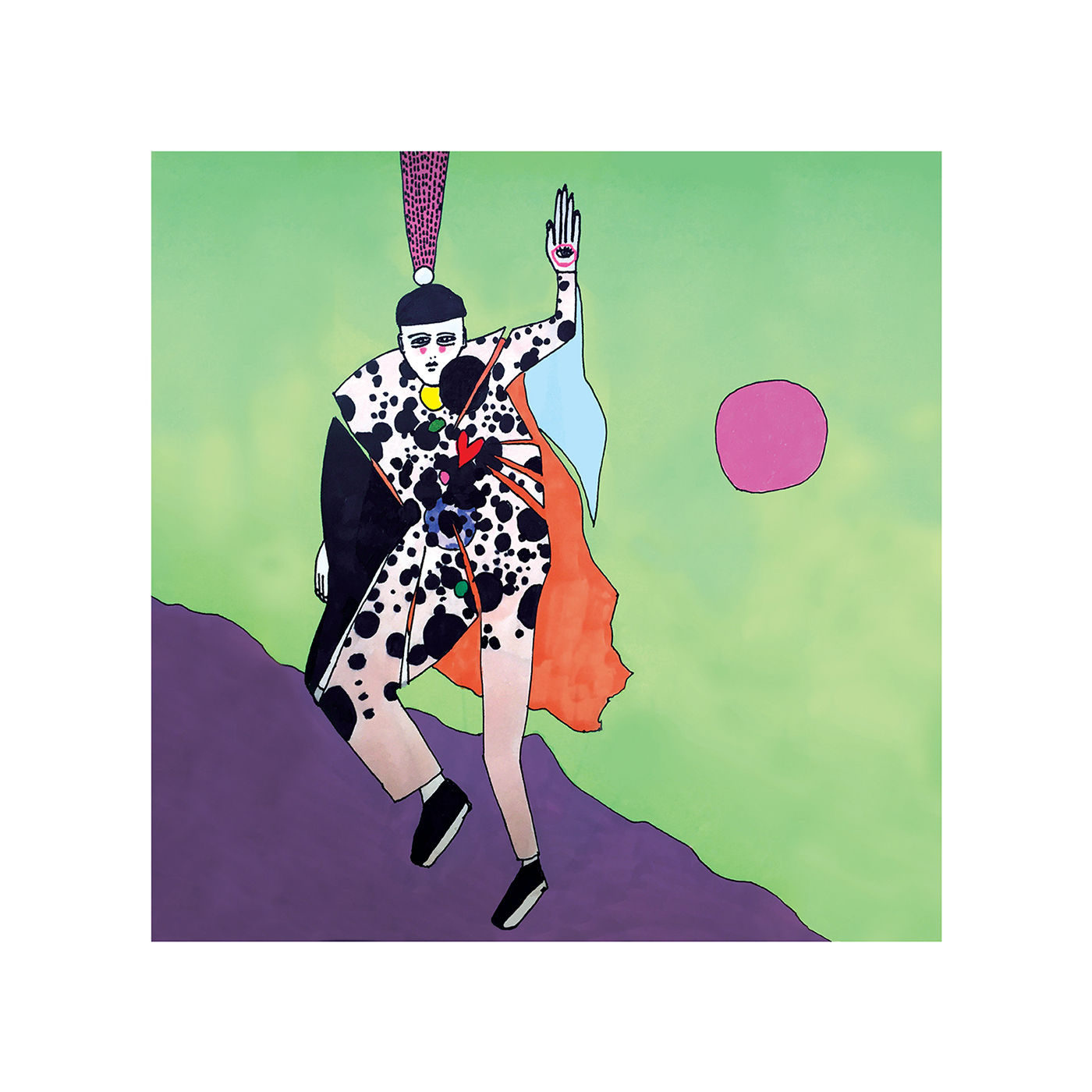 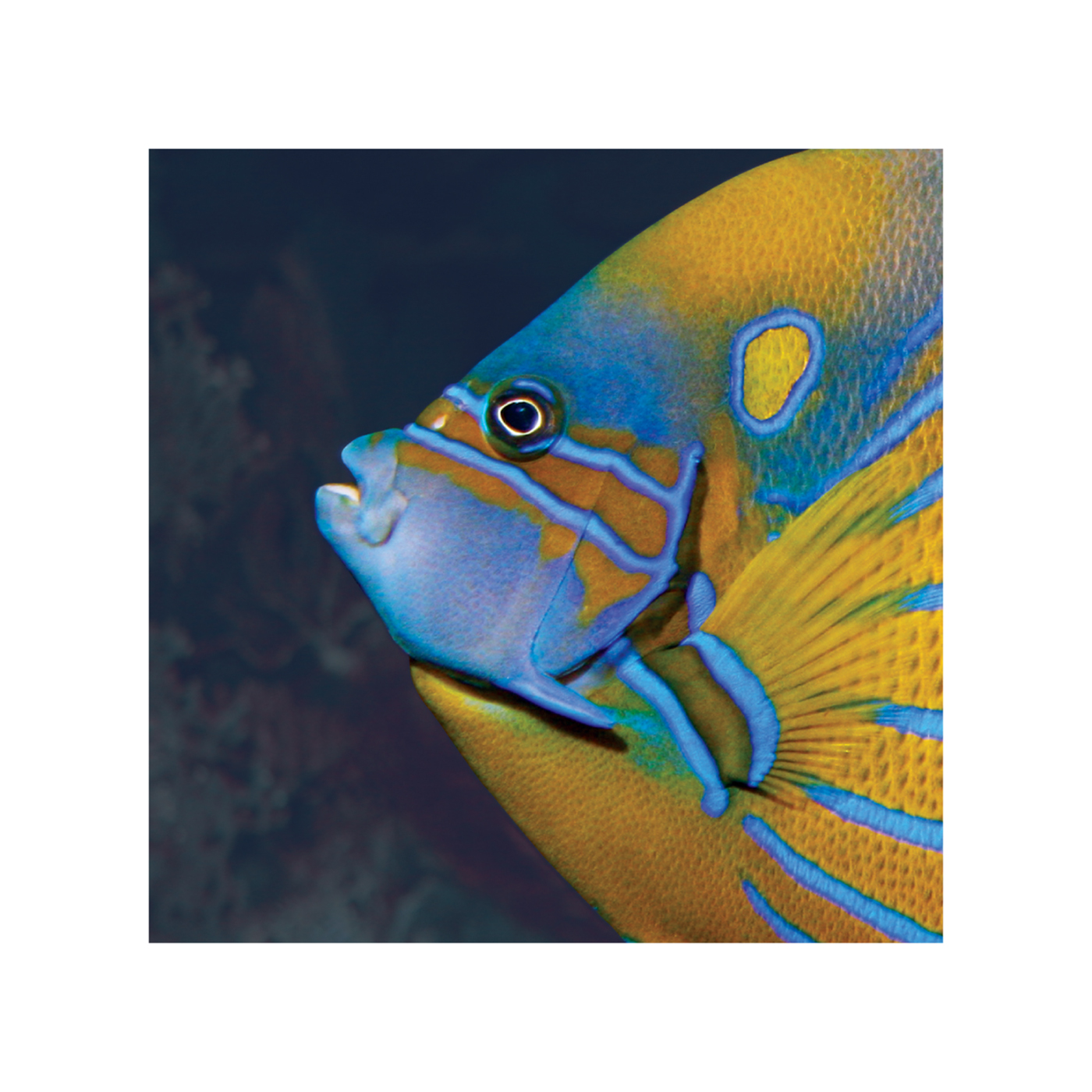 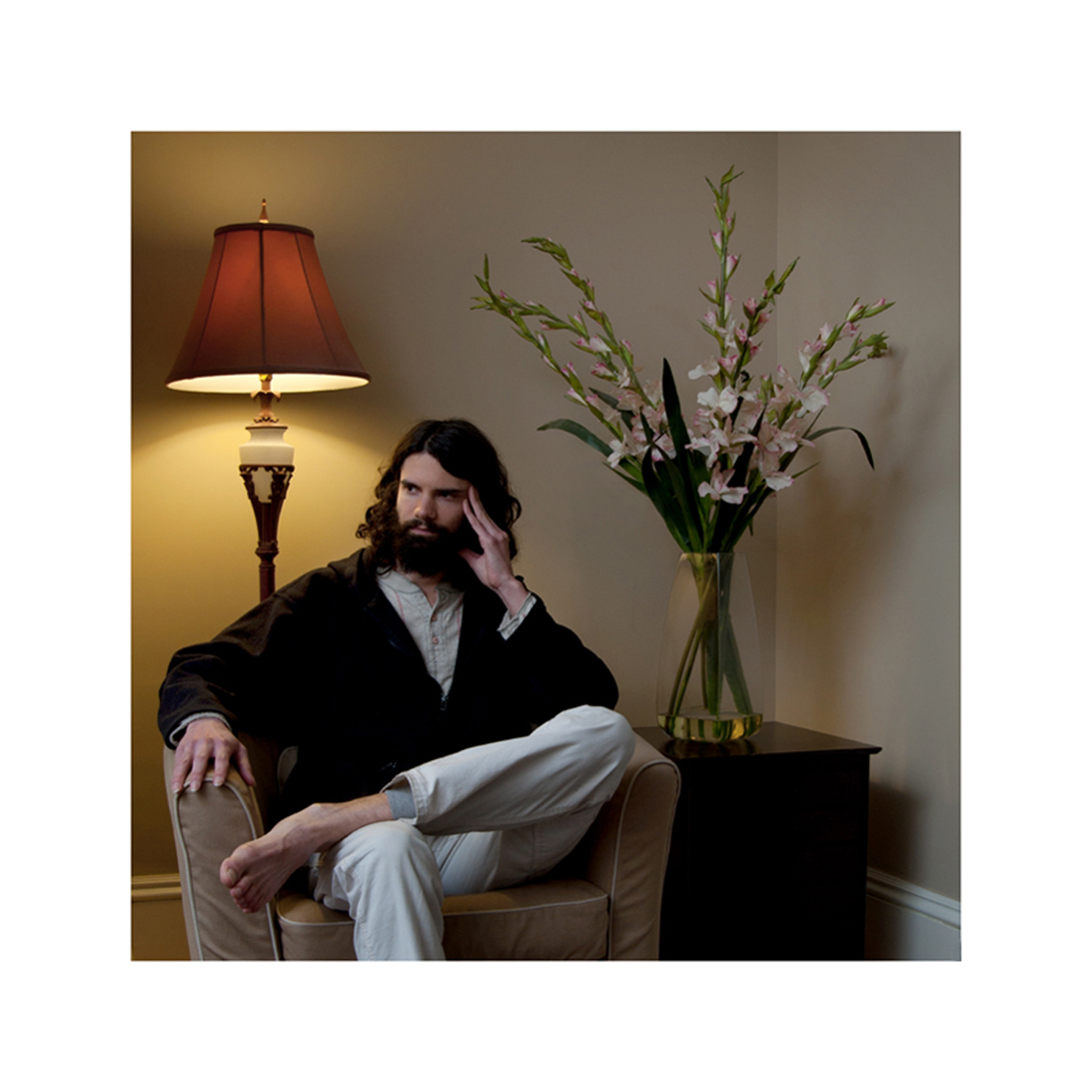 I Don't Want To Die