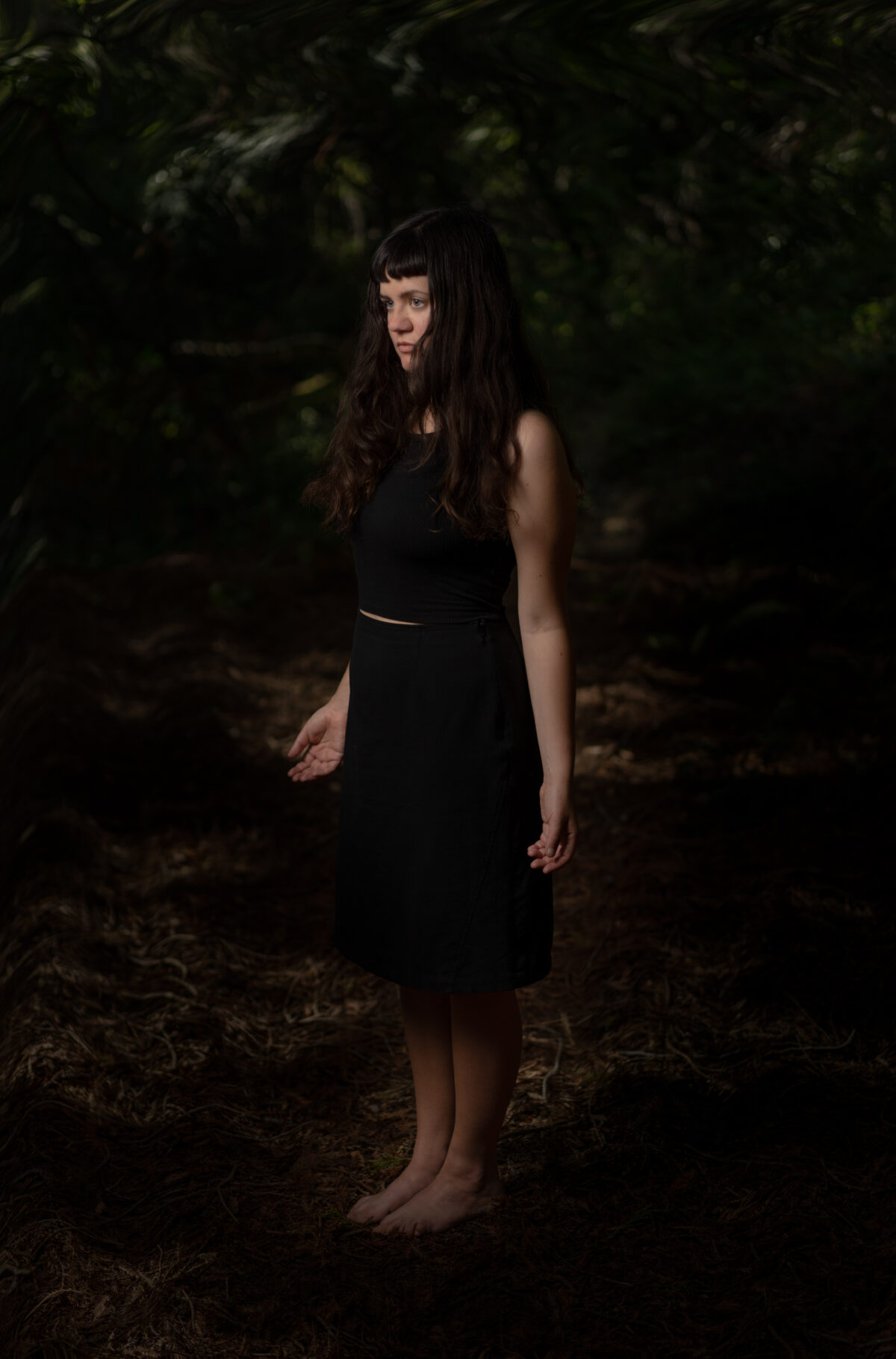 Sally Decker has been learning to let go. When working on the pieces that make up her new album In The Tender Dream—her first under her own name—she worked heavily with feedback, a tool that helped her learn it was okay to not be in control. By their nature, feedback systems are unwieldy and unpredictable, but over time, she came to see resonance and meaning in the wavering static and unruly drones. Learning to work with these systems became a metaphor for the way she was learning to move through the world. She was beginning to understand how to embrace change, to find stability in a turbulent internal landscape.

“Being in that space of the unknown was terrifying in a lot of ways,” Decker explains. “But it felt important. I felt drawn to it.”

In the record’s distended drones, chattering poetry, cosmic synth work, and gentle ambiance, Decker dives back and forth between chaos and order, turmoil and respite. Prickly, pointillist pieces like the title track give way to more restful moments like the centered, self-assured “Affirmation,” a balance that echoes Decker’s realizations about feedback. There are stormy feelings captured in these pieces, but there’s peace too if you’re willing to listen for it.

The ideas behind In The Tender Dream first took shape when Decker moved to Oakland to attend Mills College. Drawn, in part, by the communitarian nature of the program, she went through an intense period of personal and artistic growth. Challenged by mentors to experiment and delve deep, she found her way to these feedback systems, and to new ways of making art that felt intensely personal. Exploring the ache of codependency, straining deeply for self-worth on her own terms, she crafted pieces that helped her process her most intimate feelings.

In a way, In the Tender Dream is an extension of the work Decker has done all along, including the meditative electronic pieces she made as Multa Nox. Her full-length debut Living Pearl, released in 2017 on NNA Tapes, was itself a dreamy, internal record, revealing the vibrant, varied emotional potential of her slow-moving music. In the Tender Dream again finds her inhabiting this contemplative space, but the work feels more human, more present. “I used to try to track the narrative of an emotion in a piece,” she explains. “Now it’s like, how can I work out this emotional thing in the process of sculpting the sound itself?”

It was a big shift, in part because her time at Mills lent her a new understanding of performance, improvisation, and the potential of generative systems within electronic music, but also because, for the first time, she’s foregrounding the human voice. Decker has often slipped snippets of her voice into her compositions, but there are a series of text-sound meditations on In The Tender Dream that lay bare the emotional content of the record. Working with vocalists Briana Marela and Emily Cardwell, she puts face to the shifting emotions—a voice rising from the thick mist of her feedback-laden compositions. Drawing on her background as a writer, she put words to the feelings that for so many, for so long, remain shapeless and unsettled. Taming the feedback is an emotional journey of its own, but coupled with these lucid monologues and affirmations, In The Tender Dream feels vulnerable and intense, like locking eyes with a stranger across a room, taking a breath, and staring deeply. 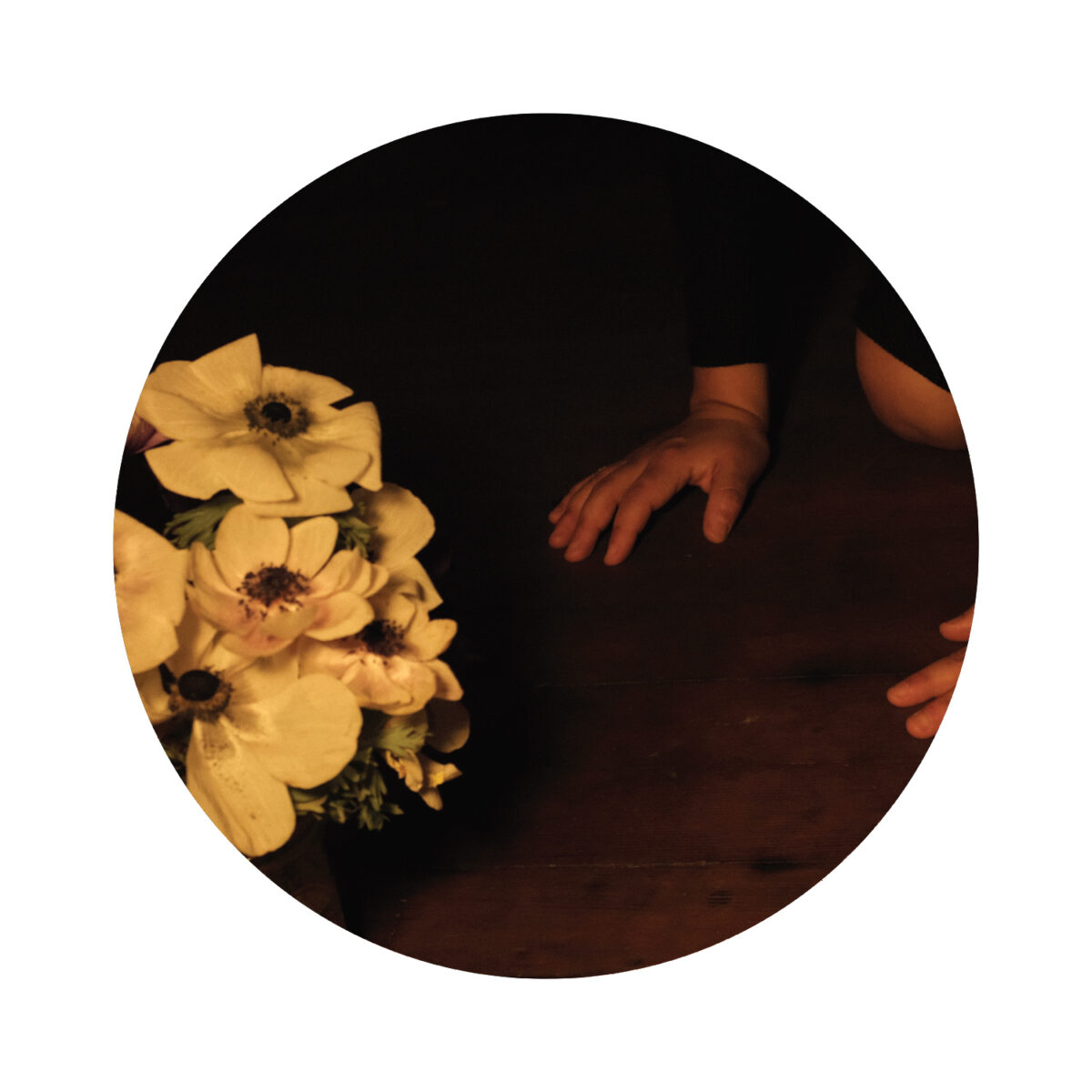 In The Tender Dream