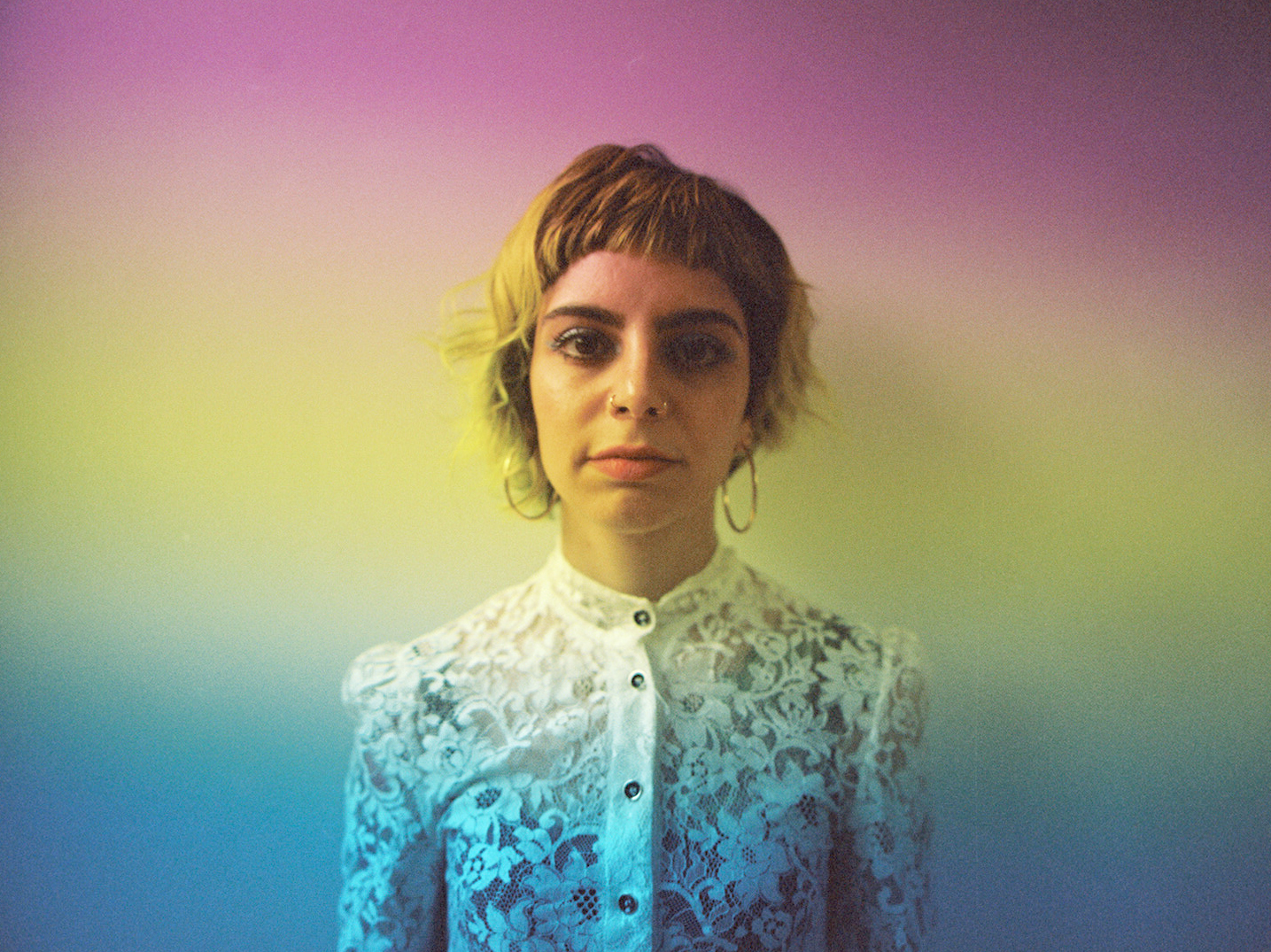 For an artist whose career is almost entirely improvisational, TALsounds has refined a stunning style of music that sounds as meticulous as it does surprising. Since picking the moniker nine years ago, Natalie Chami has been flitting between experimental electronica, mood-driven minimalism, and classically trained choral singing as a solo artist in Chicago. On her fifth album, Acquiesce, she dives inward without constraints and invites the listener to do the same, to lose track of time, and to let emotion dictate what happens next.

Chami is a DIY staple within Chicago’s electronic scene as a solo artist, a member of Good Willsmith, and a frequent collaborator of Brett Naucke, Matchess, and others. Over the years, she’s honed her skills onstage, particularly her ability to block out what’s happening around her to instead focus on her subconscious, letting it guide where she steers each song. Whether she’s opening for Merzbow or Mary Lattimore, Tim Hecker or Tortoise, Mdou Moctar or Kaitlyn Aurelia Smith, Chami is adept at fitting the unique vibe of each concert despite never actually deviating from her music’s core sound — a prime example of her percipience and sense of control.

Perhaps it won’t come as a surprise, then, that Chami made a career out of these virtues. During weekdays, she works at ChiArts—Chicago’s premiere public high school for music and the arts—as both the Vocal Chair admin and a teacher for music technology, vocal technique, and choir. On the weekends, she offers private vocal lessons to teenagers, in addition to her after school hours. Chami’s been teaching there for a decade now, and that regularity keeps her well-versed in patience, creativity, and expression.

All of this funnels into Acquiesce, her newest album as TALsounds. Recorded at home as improvised sessions, the album is a fluid extrapolation of her thoughts, worries, and stresses, later trimmed down and reformatted into songs. Chami treats her voice like an instrument that breathes calm into interwoven electronic parts, often leaning into vowels instead of phrases, particularly the tall, forward sound of “i” words like “time,” “find,” and “decide.” Performed entirely by Chami and produced by Cooper Crain (Bitchin’ Bajas, Cave), Acquiesce is full of entrancing moments, be it the trumpet-like call in “Muted Decision,” the typewriter beat of “Instance,” the flickering vocals in “Else,” or the alien-like glitching of “Dynasty.” It picks up from the stirring sounds of her 2017 record Love Sick—named one of the best albums of the decade by Chicago Reader—and closes its eyes, as if in meditation, to reflect on what’s next.

Recorded between spring of 2018 and summer of 2019, Acquiesce caught Chami in a turbulent stretch of extremes. During that year, she collaborated on multiple local music projects. Conversations with her therapist often turned into risk factors for anxiety. Her academic colleagues were shifting titles. Above all else, she was finding her bearings alongside her now-fiance in their passionate first year of dating. Chami recorded less music in a single year than she ever had before, and she later realized it was because she was happy. Her previous full-lengths—2013’s Sky Face, 2015’s All the Way, 2016’s Lifter + Lighter, and 2017’s Love Sick—were topically heavier. This time, she was overwhelmed with questions: Am I actually happy? Is this what I want my happiness to look like? Is this change actually good? Acquiesce was a way to sort through that.

“For me, it’s not about recording; it’s about playing,” says Chami. “It’s therapeutic, but sometimes I feel more weighted after I finish. It’s like playing gets me to confront whatever I’m thinking about, even if I don’t always find an answer.”

The clearest example of improvisational healing in real time is “No Rise,” an overlap of aquatic keys and shimmering synth trills. “No rise / there is no rise, I say / I’m breathing by my strength,” she sings, repeating the phrase as if slowly counting down. “Breath is what gets you through anxiety attacks. Even when you feel your weakest, you’re able to find some control,” explains Chami. “It’s weird to read the lyrics afterwards and see what I said, because when I’m in the moment, I don’t always realize what I need to say until after I’ve said it.”

TALsounds made a name for herself within Chicago’s DIY electronic scene for her innate sense of feeling, flow, and fascination. With Acquiesce, she demonstrates not just how hypnotic her music is or how stirring her vocal range is, but how these two combine naturally for her as an improvisational artist — and she’s poised to break out nationally because of that.

Acquiesce will be released on vinyl and digital formats on May 22, via NNA Tapes. 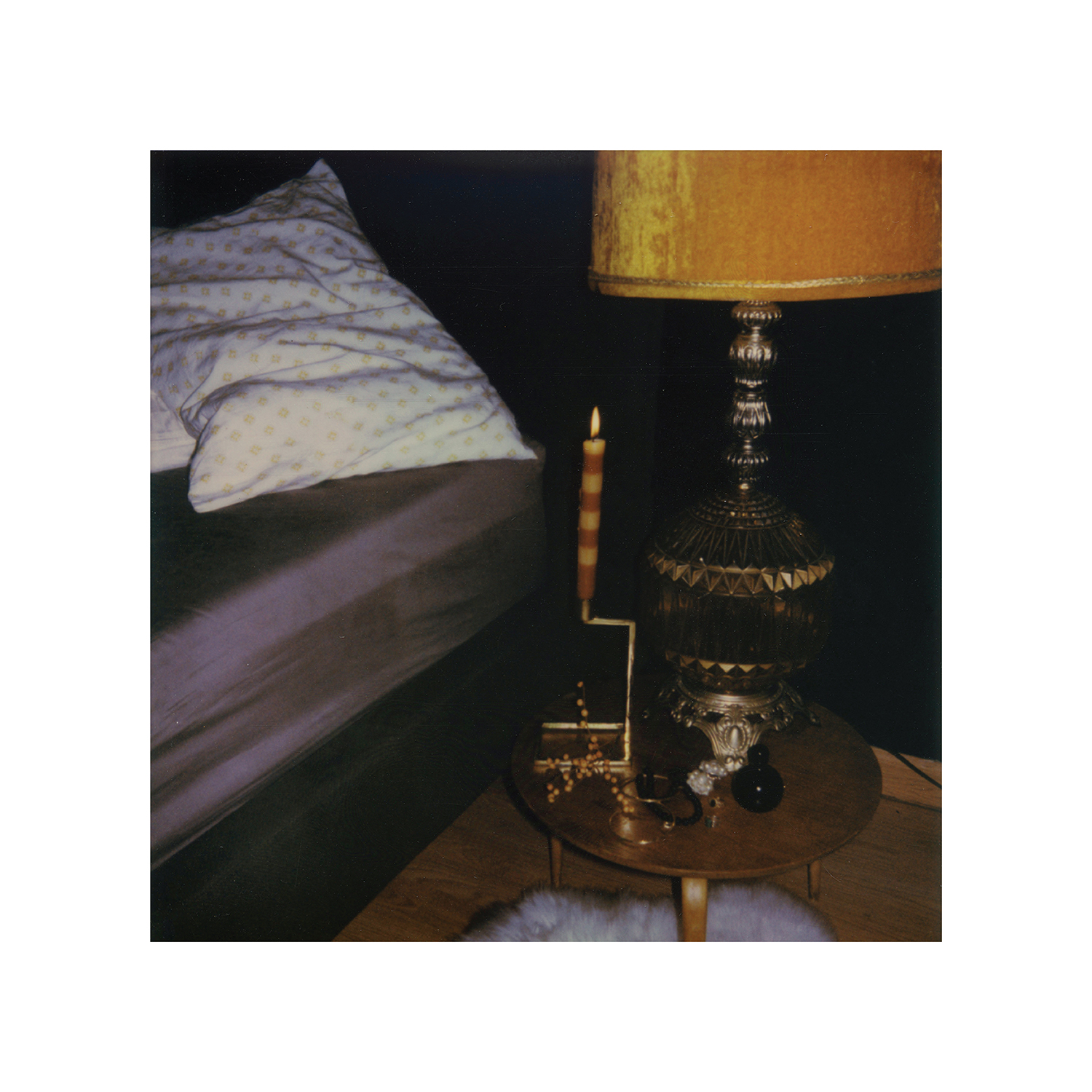