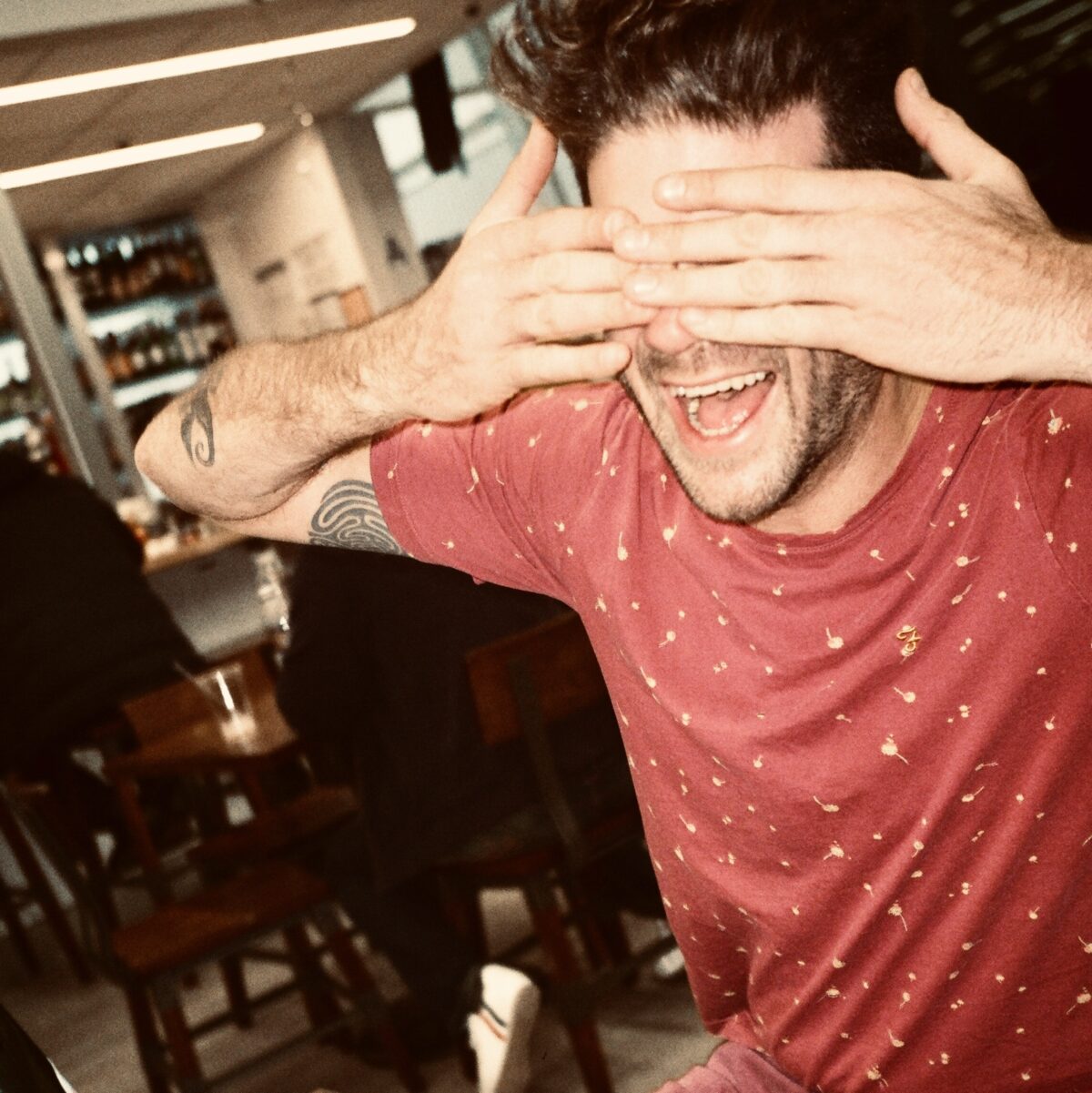 The Ah is an imaginary world. Its a place I’ve found and tried to make sense of over the course of making this album. It truly feels like a collaboration although ironically its the first project I’ve done that hasn’t been influenced by anyone else directly. Indirectly it has everything to do with everyone around me and all the things big and small that have affected me over the years. It felt collaborative because of this feeling of finding something that’s already there. As if i was collaborating w nature perhaps. For me, writing music and taking pictures is all about finding something opposed to creating something. An archeologist picks at a rock until something appears then carefully picks at the rock until the object is free. This has always been my process. This is another reason why I decided to not use my name for this project. It doesn’t feel like me exactly it feels like something i discovered.

I live in a loft in Brooklyn w some of my favorite people and musicians. We tour the world together and separately with many different projects we’re all involved with. We often have sub letters when one of us is gone and we’ve had countless  amazing people and artists living here. Its a creative living space, a writing space, recording space, and rehearsing space. We all somehow manage to make it work here and it really feels wonderful, strange and magical. These 3 other guys and myself have basically created a language all our own. That’s in how we talk to each other , how we play together and otherwise. Its truly a bit absurd and i often say i feel like i live in a cartoon. In a way i think The Ah is a cartoon world.  Not one with just humire but more complex emotions and ambiguity.  My enviroment here at the loft  very much influenced and helped me “find” The Ah which has literally been written on my bedroom door long before i knew what it meant. I’m always blown away how time can work. The music was all written and recorded in that very bedroom.

When this music started to feel like something i should share i also felt like something was missing from it.  I think since there’s very little singing and theres a static nature in some of the compositions i was concerned it might be a bit sterile. This concern led me to found sounds , field recordings, animal sounds, something to give the music life, literally. You’ll find in this music, frogs,  sheep , dolphins, guinea pigs and baby rhinos just to name a few. It truly opened this world up and i think helped define the feeling of the this place.

I’m mostly known as a drum set player and have toured or recorded with artists such as David Byrne, Albert Hammond jr, Kimbra, Delicate Steve, Rubblebucket, Marc Ribot, Sam Amidon, Daniel Rossen just to name a few. Yet theres no drum set in any of this music. It wasn’t a conscious decision but the limitations of what i had to record with completely opened me up to so many new possibilities w sampling and blending unusual elements together to create grooves. 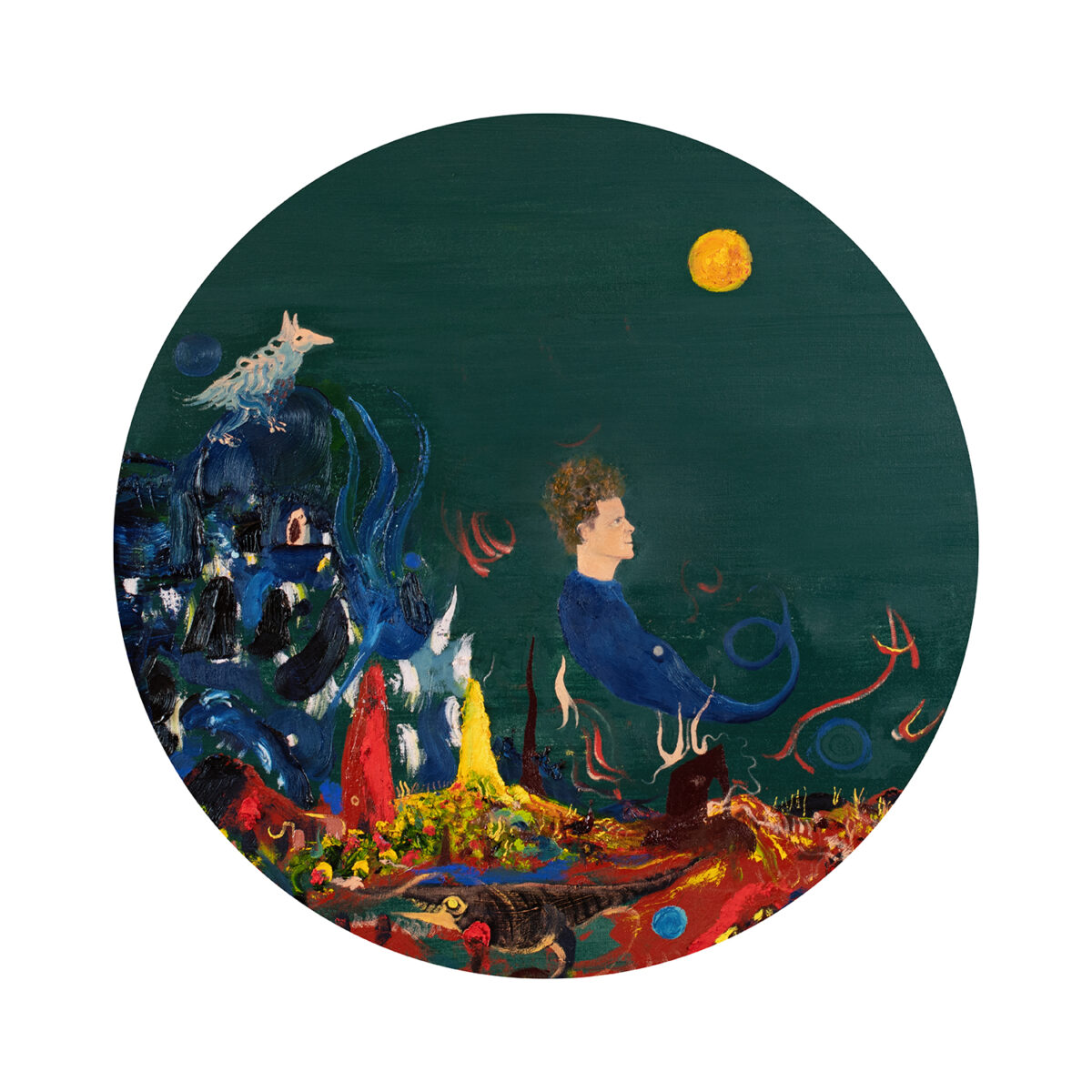 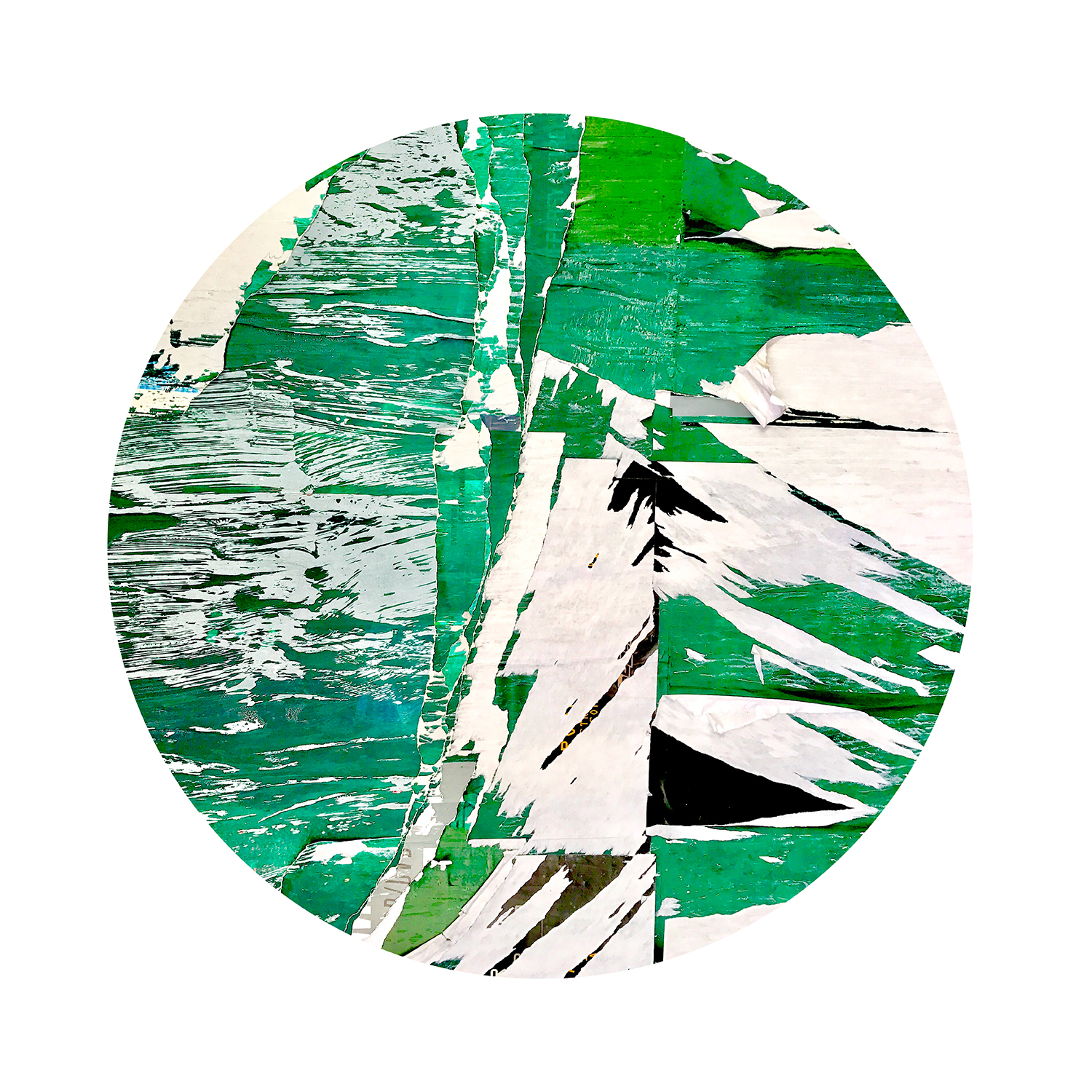