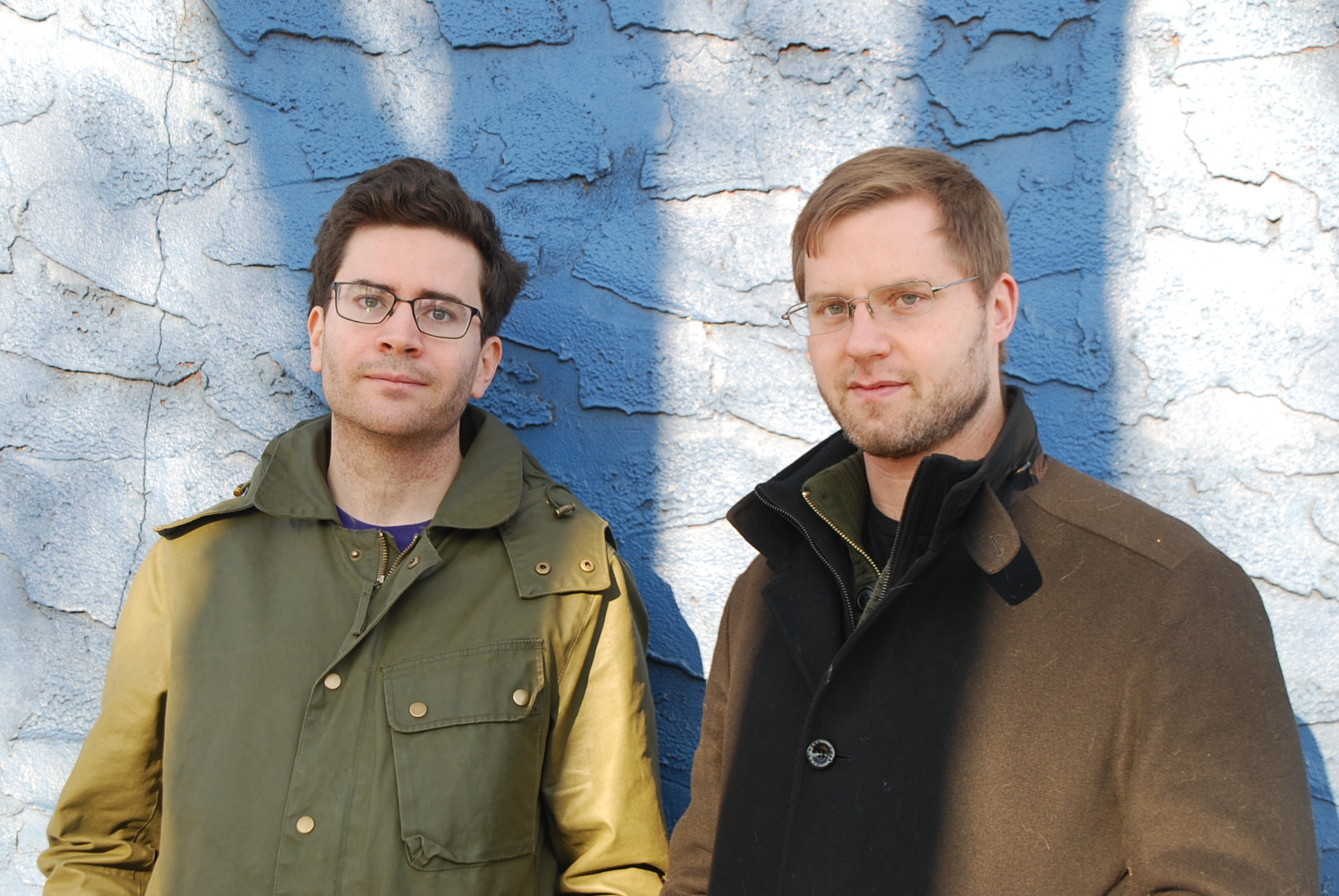 Travis Laplante is a saxophonist, composer, and qigong healer living in Brooklyn, New York and southern Vermont. Laplante leads Battle Trance, the acclaimed tenor saxophone quartet. He is also known for his solo saxophone work and his longstanding ensemble Little Women. Laplante has recently performed and/or recorded with Trevor Dunn, Ches Smith, Peter Evans, So Percussion, Gerald Cleaver, Michael Formanek, Buke and Gase, Darius Jones, Matt Maneri, and Matt Mitchell, among others. He has toured his music extensively and has appeared at many major international festivals throughout the US, Canada, and Europe. As a qigong student of master Robert Peng, Laplante has undergone traditional intensive training. His focus in recent years, under the tutelage of Laura Stelmok, has been on Taoist alchemical medicine and the cultivation of the heart. Laplante is passionate about the intersection of music and medicine. He and his wife are the founders of Sword Hands, a qigong and acupuncture healing practice based in Brooklyn, New York and Putney, Vermont.

Peter Evans is a trumpet player, and improviser/composer based in New York City since 2003. Evans is part of a broad, hybridized scene of musical experimentation and his work cuts across a wide range of modern musical practices and traditions. Peter is committed to the simultaneously self-determining and collaborative nature of musical improvisation as a compositional tool, and works with an ever-expanding group of musicians and composers in the creation of new music. His primary groups as a leader are the Peter Evans Quintet and the Zebulon trio. In addition, Evans has been performing and recording solo trumpet music since 2002 and is widely recognized as a leading voice in the field, having released several recordings over the past decade. He is a member of the cooperative groups Pulverize the Sound (with Mike Pride and Tim Dahl) and Rocket Science (with Evan Parker, Craig Taborn and Sam Pluta) and is constantly experimenting and forming new configurations with like minded players. As a composer, he has been commissioned by the International Contemporary Ensemble (ICE), Yarn/Wire, the Donaueschingen Musiktage Festival, the Jerome Foundation’s Emerging Artist Program, and the Doris Duke Foundation for the 2015 Newport Jazz Festival. Evans has presented and/or performed his works at major festivals worldwide and tours his own groups extensively. He has worked with some of the leading figures in new music: John Zorn, Kassa Overall, Jim Black, Weasel Walter, Levy Lorenzo, Nate Wooley, Steve Schick, Mary Halvorson, Joe McPhee, George Lewis, and performs with both ICE and the Wet Ink Ensemble. He has been releasing recordings on his own label, More is More, since 2011.