New York-based 13-piece ensemble Tredici Bacci was formed by composer Simon Hanes in spring of 2013 as a vehicle to bring his unique musical vision to the stage, and to seduce the ears and minds of the northeast underground music scene.The instrumentation of female vocals, string quartet, horns, accordion and rhythm section is specifically designed to capture the musical qualities of Hanes’ initial inspiration – the music of italian films from the 1960s-70s. From giallo to spaghetti-western, Morricone to Rota to Cipriani, Hanes has made it his duty to absorb it all, and allow it to inform his original, very personal compositions.

Since its impetus, Tredici Bacci has played extensively throughout the northeast, performing in bars, galleries, warehouses and concert halls, leaving a trail of Campari bottles, confetti, and whipped cream in their wake. Each performance is a celebration – the audience revels as the band deftly performs is technically demanding and cinematic music. Collaboratins along the way include such musicians as Elysian Fields, Ryan Power, Ruth Garbus, JG Thirlwell, Charlie Looker, Vincenzo Vasi, and underground legend Gary Wilson.

TB has released three records – “The Thirteen Kisses EP” from 2013, “Vai! Vai! Va! (Musica dal filmato originale)”, and “Amore Per Tutti” from 2016. Set for a 2019 release by NNA Tapes, will feature Hanes’ most adventurous compositions and arrangements to date, as well as an augmented 20-piece version of the band.

The group doubles as a non-idiomatic improvisation/avant-garde composition ensemble, under the name “ENPSE”. The first “ENPSE” recording, entitled “Concetti”, was released in 2014. Hanes graduated from New England Conservatory’s prestigious Contemporary Improvisation department, and has worked extensively with Anthony Coleman and composed many works for his ensemble, “Survivor’s Breakfast”. In addition to writing for Tredici Bacci, he composes for chamber ensembles and film soundtracks. He was a founding member of the critically acclaimed group Guerilla Toss, and recently performed with Trigger, his hardcore punk band at PS1, playing the compositions of John Zorn, under the direction of the composer.

“Hanes pilots the 14-piece Tredici Bacci through narrow stylistic straits, his enthusiasm burns through in the band’s exuberance.” – Pitchfork

“Tredici Bacci songs are familiar and that’s totally the point. It’s that sensation of feeling like you’ve been listening to a song for your whole life. It’s such over the top nostalgia that it’s totally genius, whether that nostalgia is actually part of your memory or something you’ve longed to experience. It becomes the soundtrack to a moment.” – Noisey

“Amore per Tutti,” includes sultry ballads with feathery harmonies, up-tempo tunes with aggressive bass lines, and a snarled guest vocal, delivered by the downtown scum-rock legend J. G. Thirlwell, on the record’s most addictive cut, “Give Him the Gun.” – The New Yorker 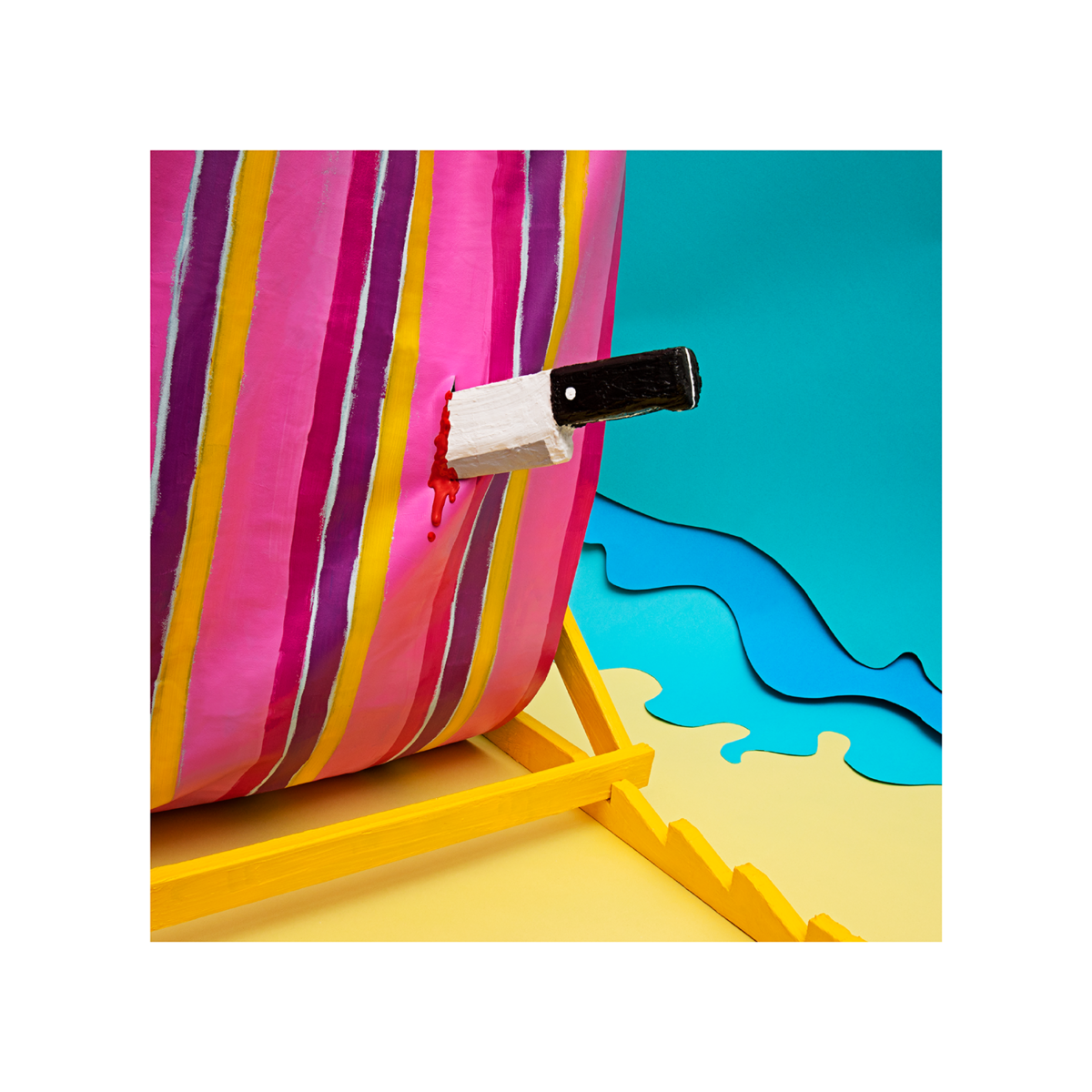 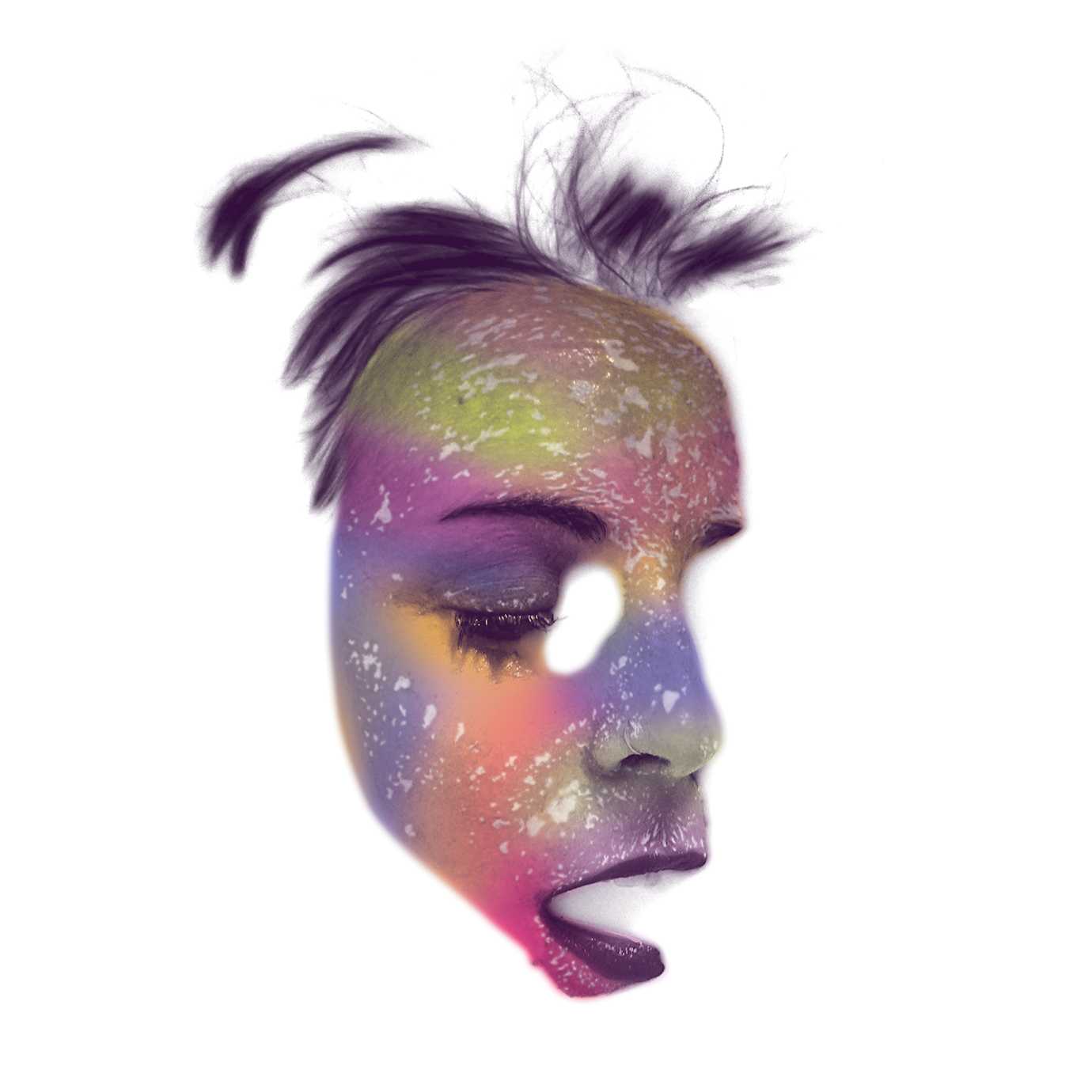 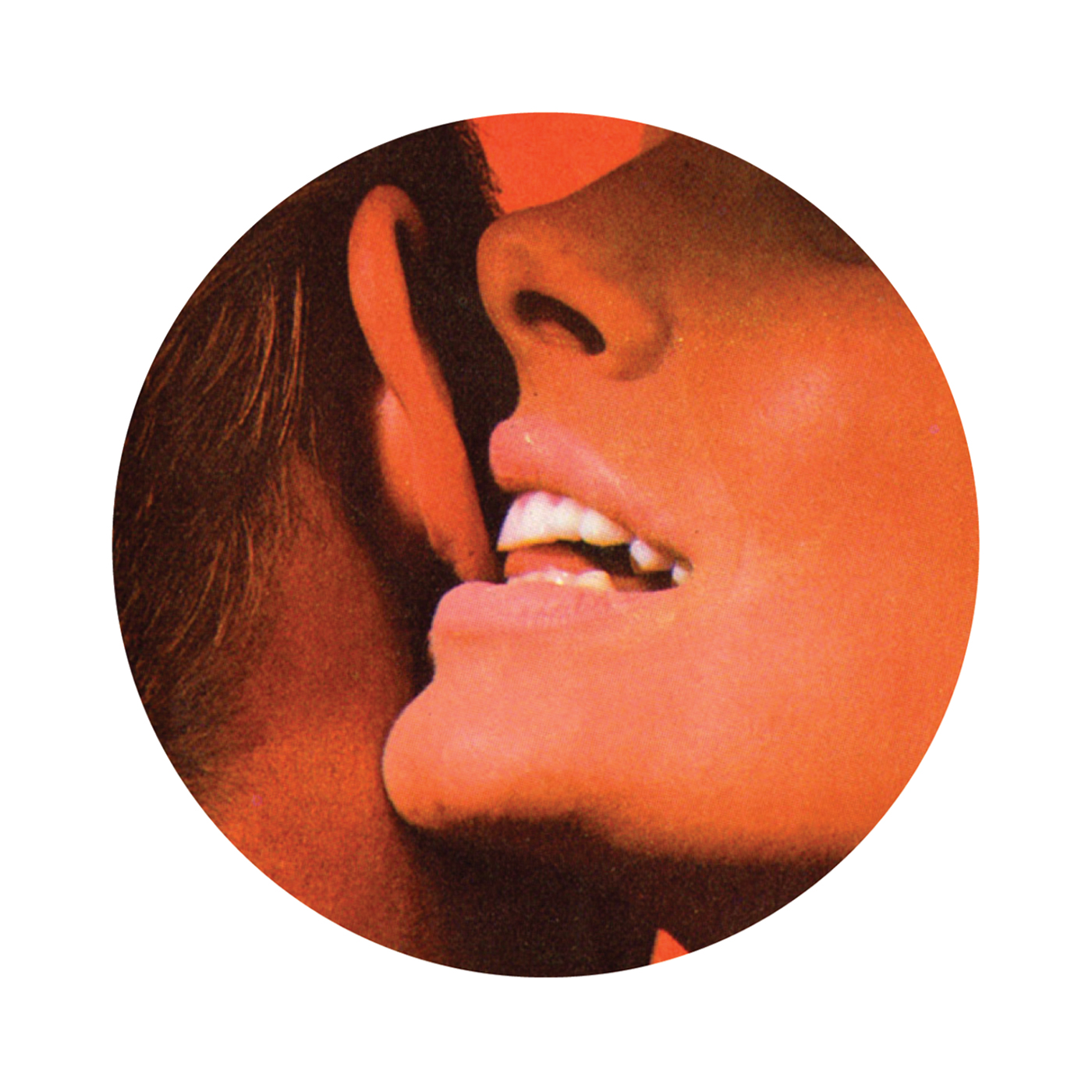