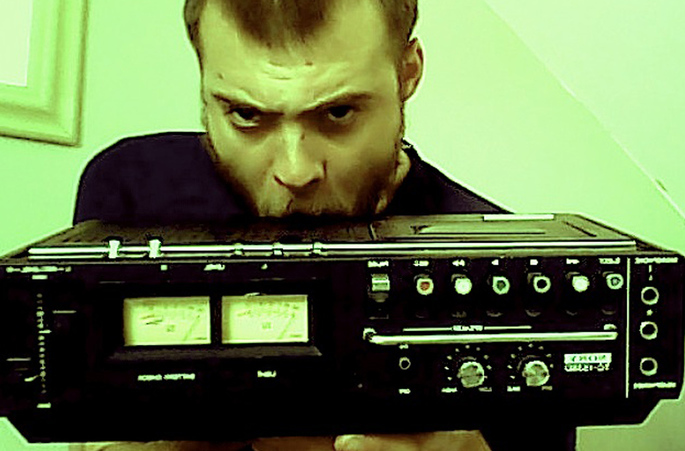 Louis Johnstone’s Wanda Group project has been making a growing name for itself across the course of this year. With a quick-fire succession of cryptically titled records, accompanied with gray scale collage artwork built from images of fragmented rock, he’s established a particular aesthetic that’s both unique and tough to pin down. Certain elements coincide with the styles and ideals of musique concrete, or artists like Joseph Hammer, Atrax Morgue and the school of industrial/experimental/minimal cassettes that cropped up in the late 80s and early 90s. But throwing names to see what sticks seems a little at odds with the nourishing aspect at the heart of Wanda Group, a certain verisimilitude that sidesteps overt abstraction towards something more beautiful.

His tracks are complex, intimate structures: webs of samples stripped of their original setting, closely examined, then messily smeared and reapplied into radically new shapes. The overall approach and final appearance is closer to papier-mache than any traditional style of production. Jar Moff seems a kindred spirit of sorts – and indeed they share a connection through Matthew David’s LA-based Leaving Records, with Johnstone having previously released a more hip-hop orientated spate of work on the label as Dem Hunger. Both have worked visually, primarily through collage, and both share musical techniques that extend those approaches into a musical medium.

Wanda Group’s work so far has both cropped up on an enviable list of labels – NNA Tapes, Further Records, Opal Tapes, Woetone, Vlek – and been fired out onto his own ‘UMBRO G’ bandcamp, always up for grabs for a couple of quid at most. Perhaps his highest profile release, PISS FELL OUT LIKE SUNLIGHT first emerged on cassette late last year via Opal Tapes (it has since been pressed onto vinyl) and proved an enticing step forwards for the artist. Over two sides, a delightful network of small forms were laid out in a sequence not dissimilar from that of a mixtape. The softest, most porous of his work to date, it sounded chiseled from rock as crumbled and aerated as that found on the artwork.

Also worth noting is his obtuse and fascinating use of Twitter as a space for stream-of-consciousness wittering, going above and beyond that which you’d expect of the medium. It’s a weird and disorienting mix of humour, observation, the everyday and an almost poetic formation of words. Sly track and record titles give you a hint of it, but the effect is scaled up here – an artist crossing boundaries between ‘weird’ Twitter and art. Particularly fascinating is a series of spontaneous meanderings from not long ago, discussing a hypothetical Resident Advisor review of so-called ‘Outsider House’ in relation to his weekly ASDA shop. All darkly knowing, wonderfully eloquent and faintly ridiculous.

It seems the Dublin-based Opal Tapes label has settled in for a long-term relationship with Wanda Group. Sitting amongst a varied roster of musicians that look to break apart the atomic framework of electronic music – especially dance music – through explorations of noise and collage, it’s a great spot for him. This Friday Johnstone will be debuting a hitherto unseen Wanda Group performance at a showcase for Opal Tapes and Public Information at London’s Waiting Room, courtesy of BleeD. It’s a potentially radical new space for the project that offers its own particular challenges. (Quietus) 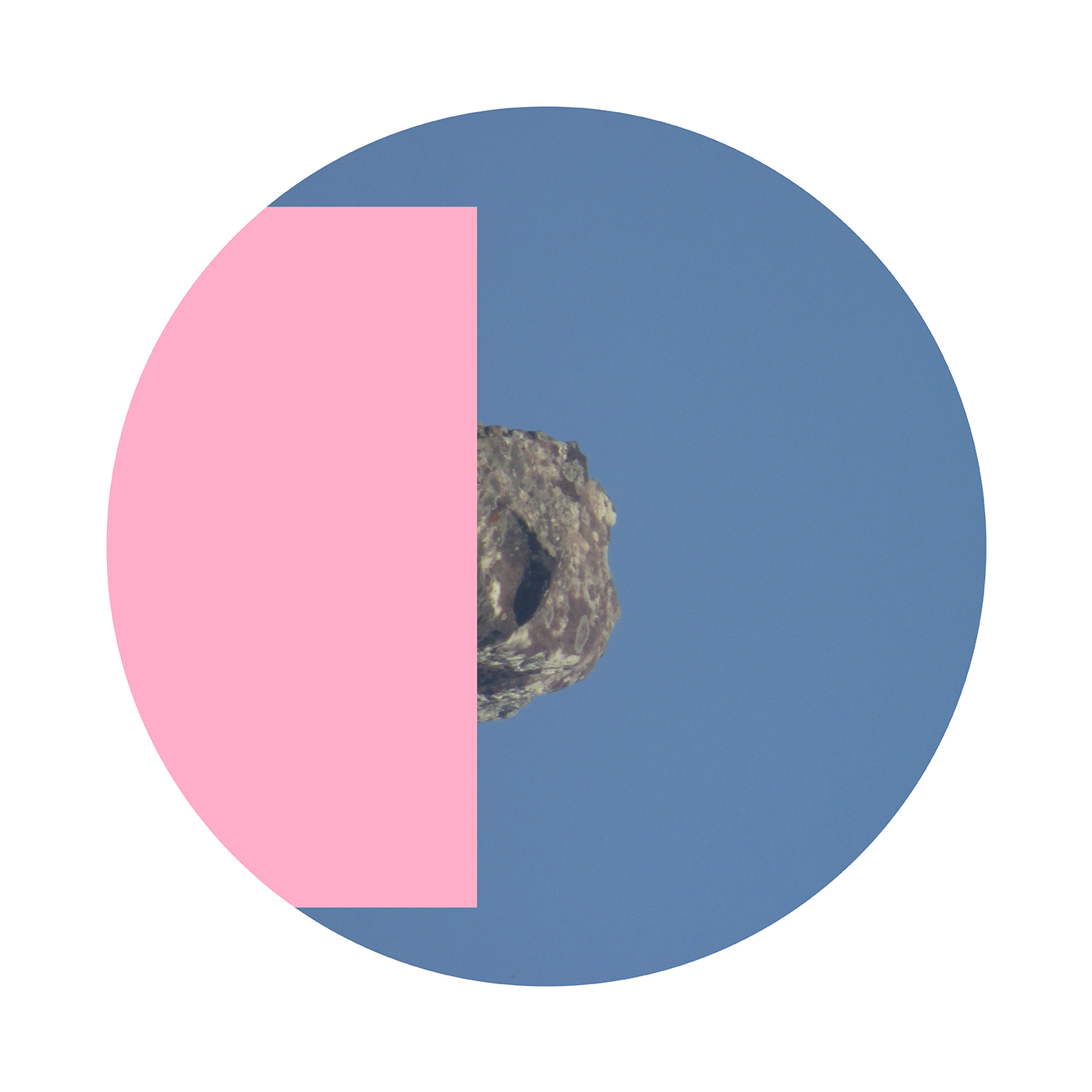 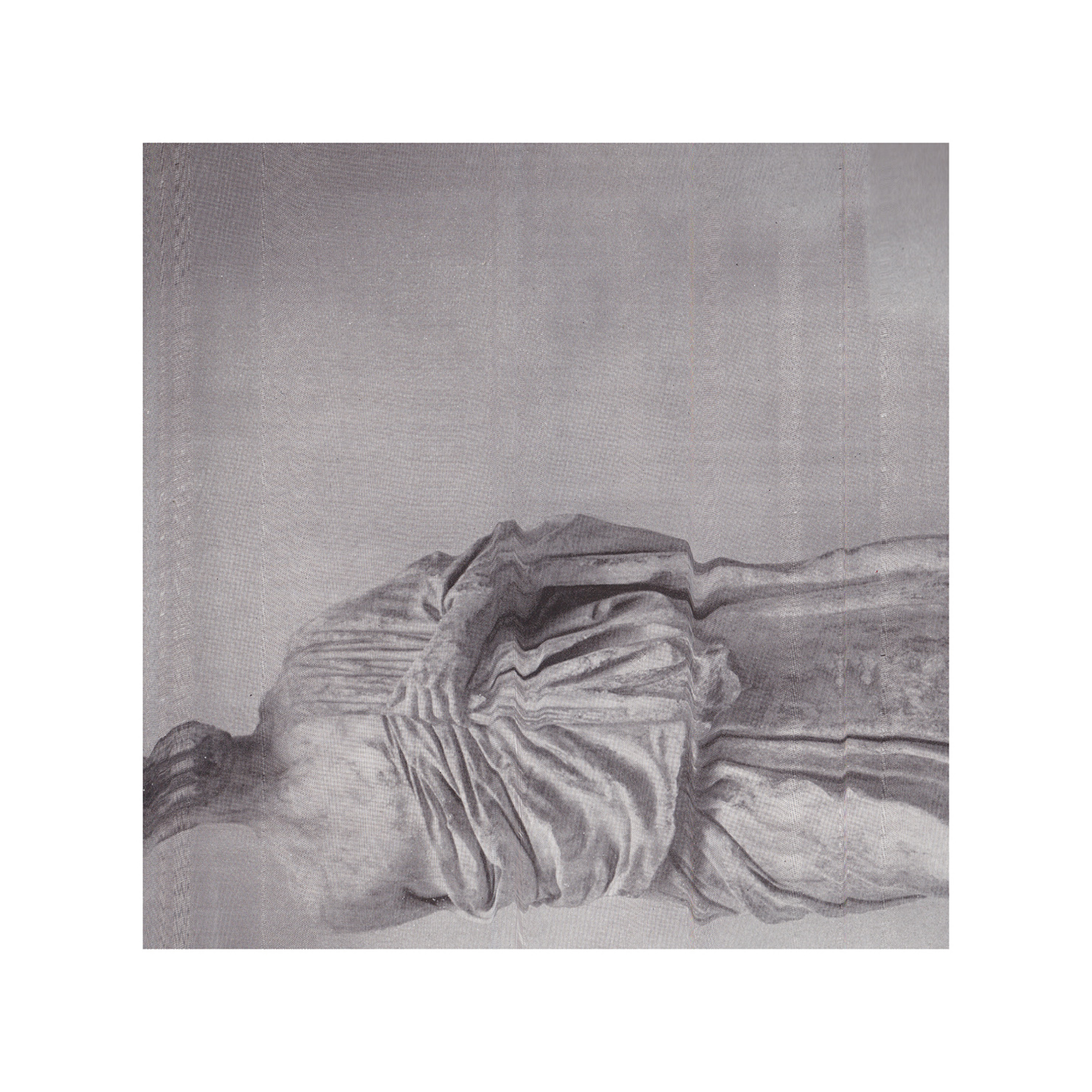 A Slab About Being Held Captive 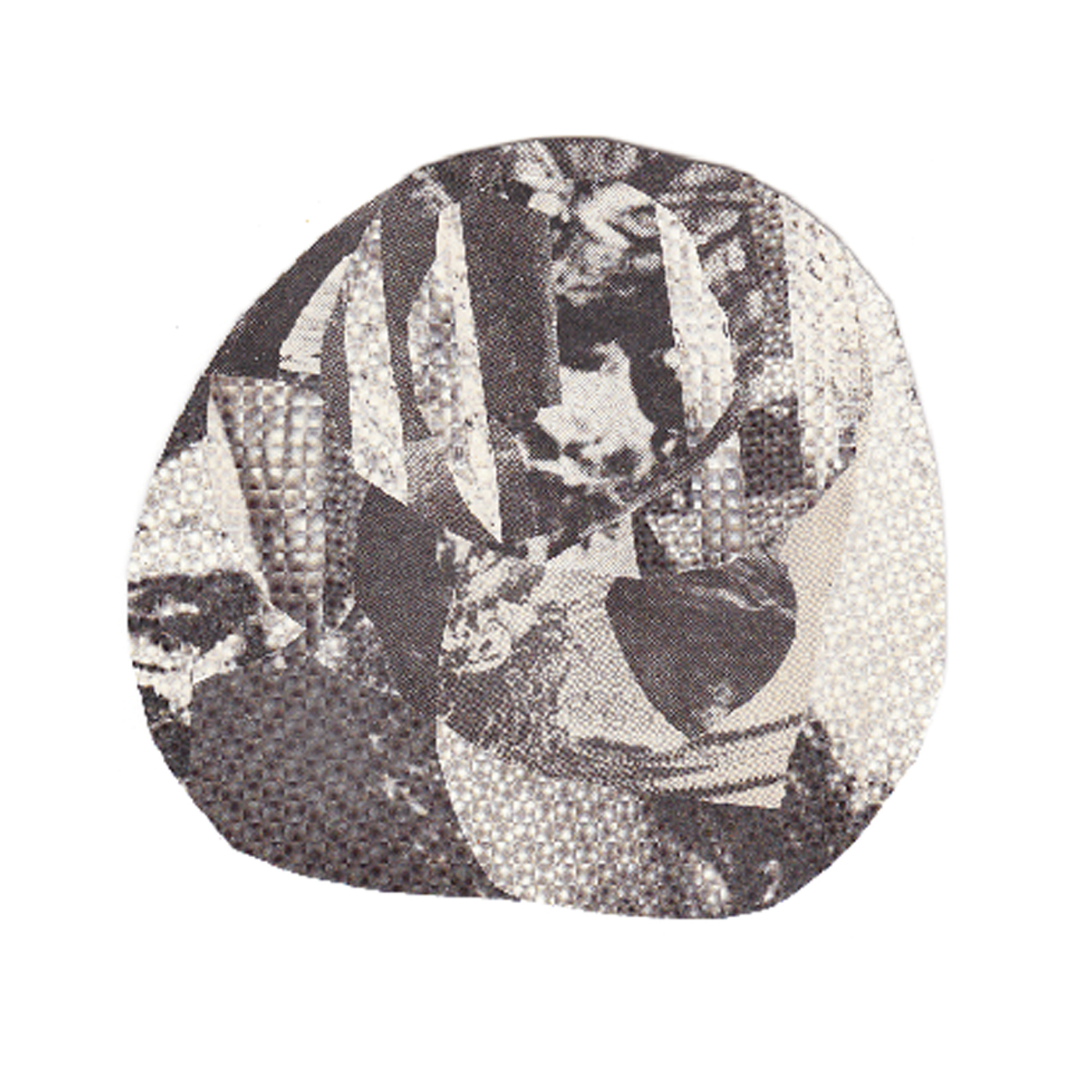