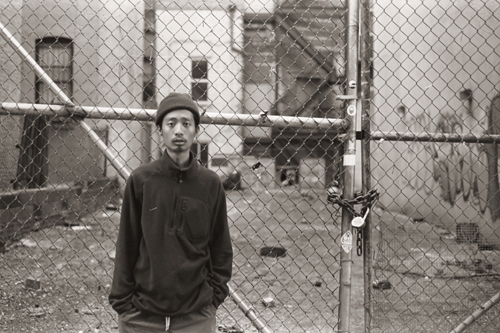 Leland Jackson creates moving work, in both the figurative and the literal. As Ahnnu, he pushes electronic music toward its bare emotive essence, creating context in which listeners can immerse themselves. As Cakedog, however, he’s actually moving you. An avid admirer of the footwork movement from Chicago, Cakedog is Jackson’s contribution to the canon. On paper, his visual art pieces are portals to worlds where a three thousand year old edifice might be full of burners.

Originally from Virginia via Japan, Jackson has found a home in Los Angeles with hubs like Leaving Records and peers like Knxwledge and Mndsgn. During our conversation, there are moments when he reminds me of Joe Morton’s character from The Brother From Another Planet. He’s earnestly curious about the bizarre social fabric we live in while many of us still wonder what is water? He speaks directly with unsentimental optimism. His off-center perspective is the link between his emotive electronic work as Ahnnu, the irresistible grooves of Cakedog’s footwork, and Jackson’s strikingly visceral visual art. Cakedog’s new O.T.K. EP releases June 16 on TAR. 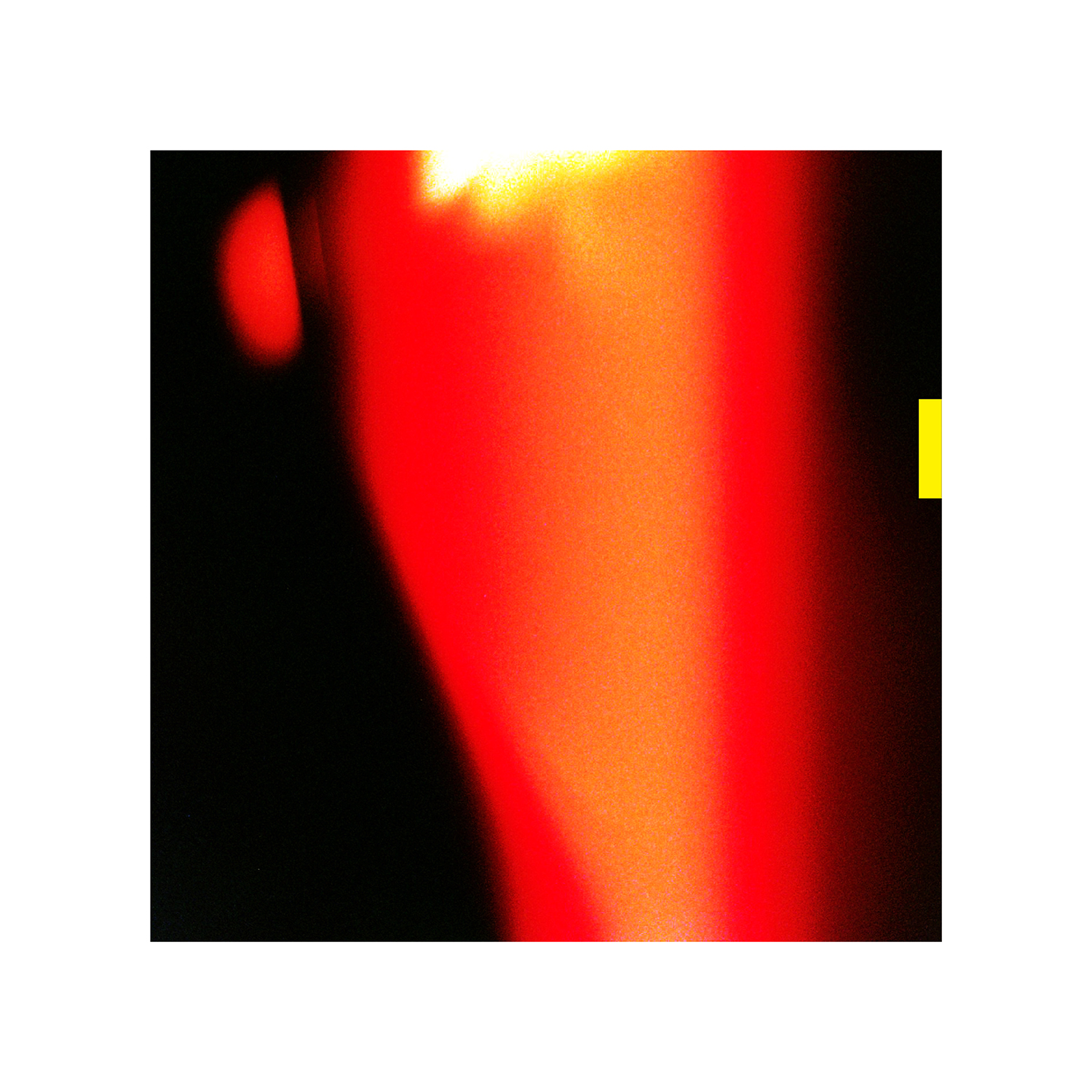 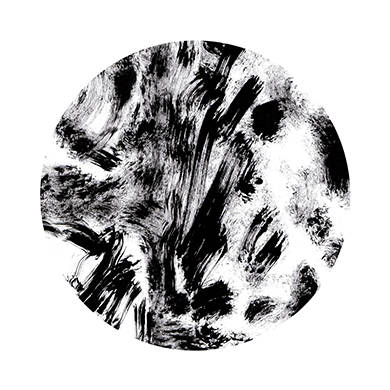