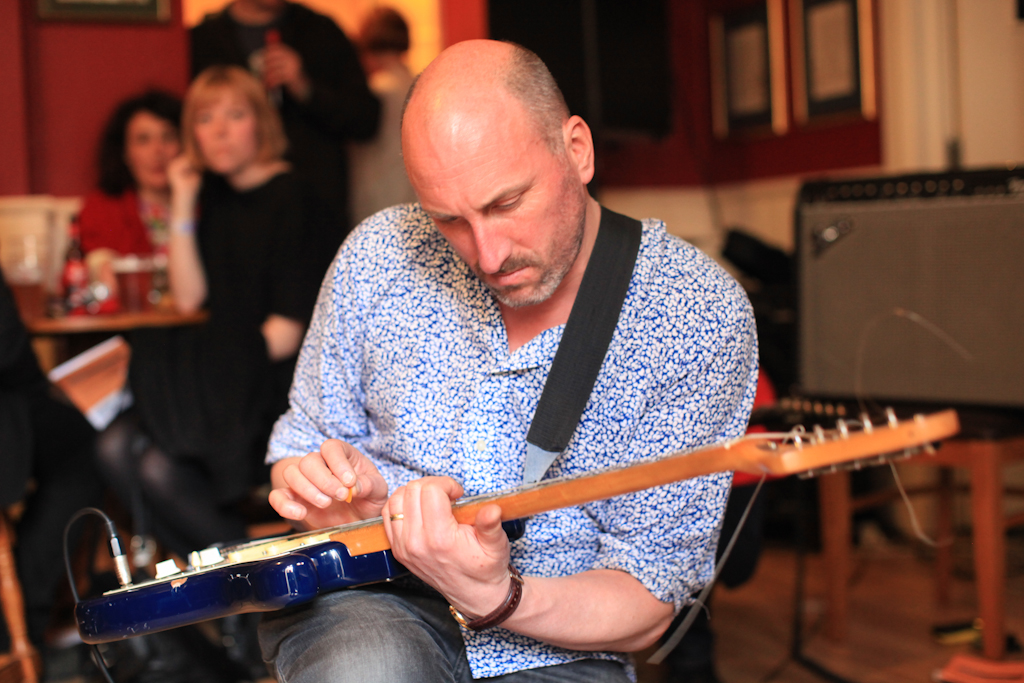 “Neil Campbell is a one-man subculture. In 30 years of music-making in various configurations of improvised rock, psychedelia and electronics, he has released hundreds of hours of recordings, mainly in micro-editions of home-produced cassette, CD or mp3, and collaborated endlessly with a global network of musicians that have fallen through the cracks of genre or stylistic allegiance. Since separating from Leeds-based guitar drone group Vibracathedral Orchestra in 2006, he has mainly concentrated on his activities as Astral Social Club.” (Joe Muggs, the arts desk) 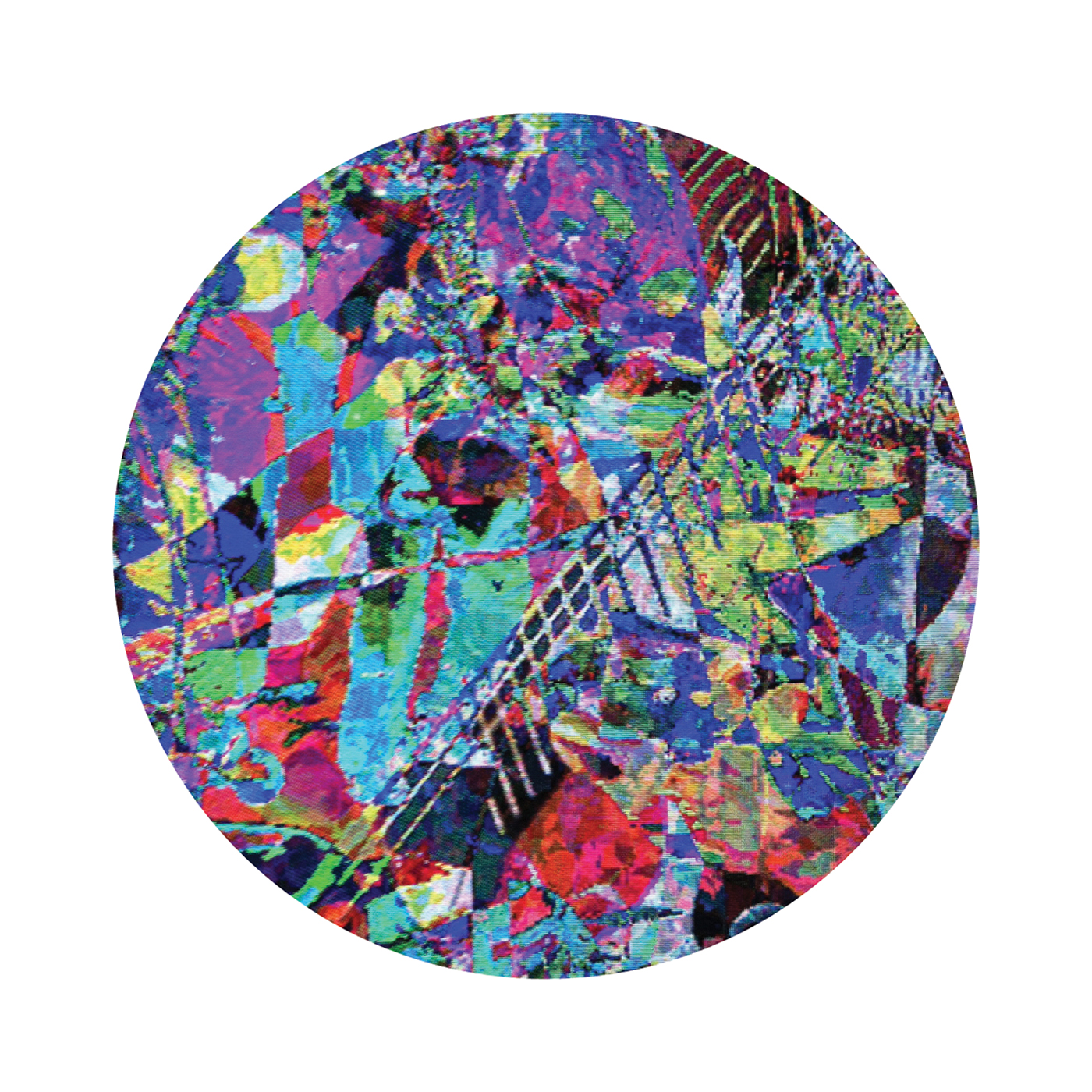