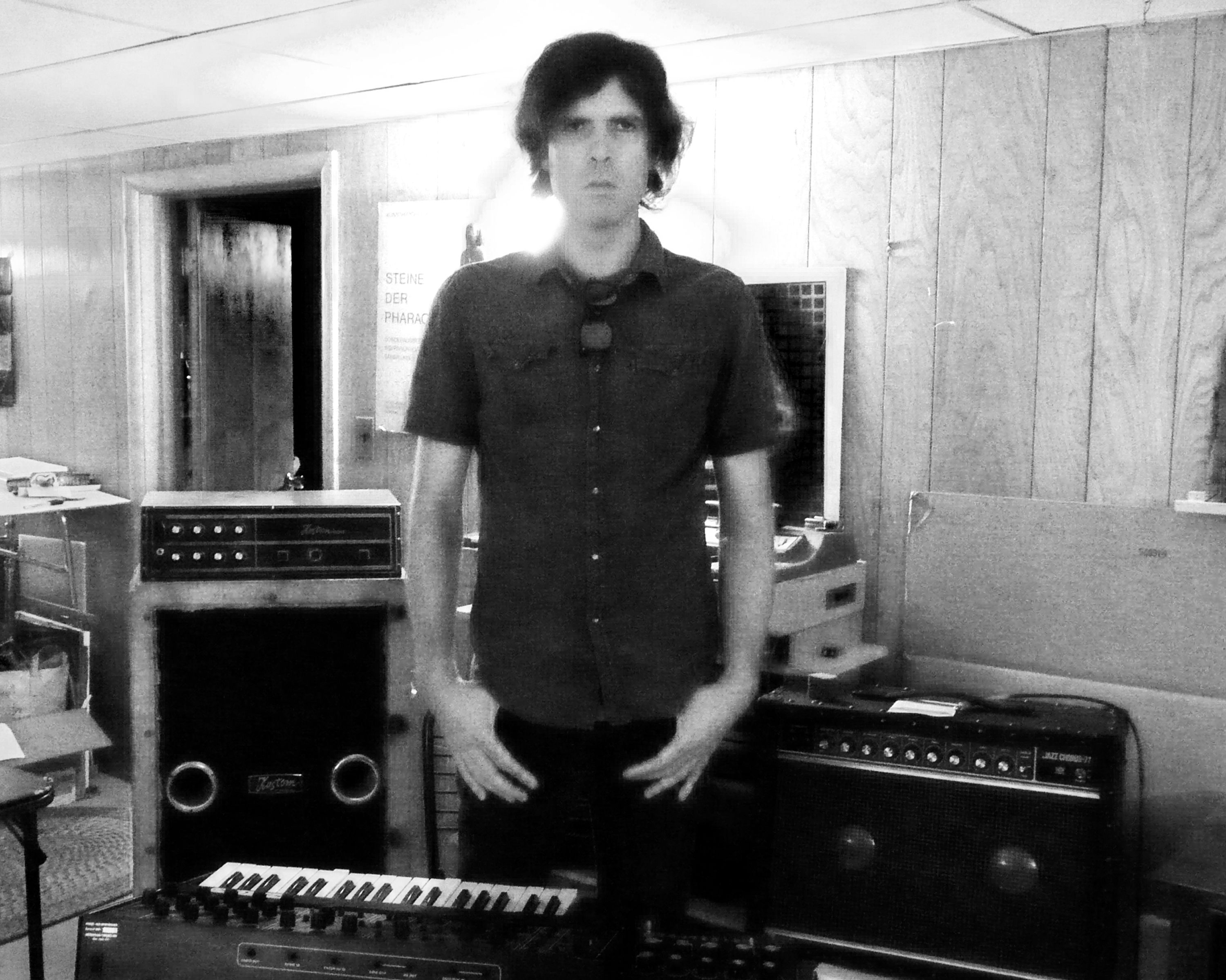 Detroit based Nate Young formed Wolf Eyes as a solo project a bit over fifteen years ago, probably right after he left Nautical Almenac. He was soon joined by Aaron Dilloway in ’98 and John Olson in 2000. Dilloway disappeared to Nepal and was replaced by Hair Police beast Mike Connelly.

Enough of the Wolf Eyes history lesson, we are now at 2009 and Young is releasing one of his strongest works ever, the deep and impressive Regression solo album on iDEAL! Analog synths, tape delays, loops – presented in a restrained, relaxed and controlled way. This makes the music even more sick and dark than the WE sound. I guess Young was inspired by vintage horror movie soundtracks, 70’s ambient synth stuff and intoxication. These things comes to my mind anyways. Nate Young is here proving that he is covering a wide range of experimental music and that he is no doubt one of the few masterminds in the rougher parts of electronic music. iDEAL is highly recommending this to anyone claiming to be interested in synth and tape music. (http://identity.teamrock.com/) 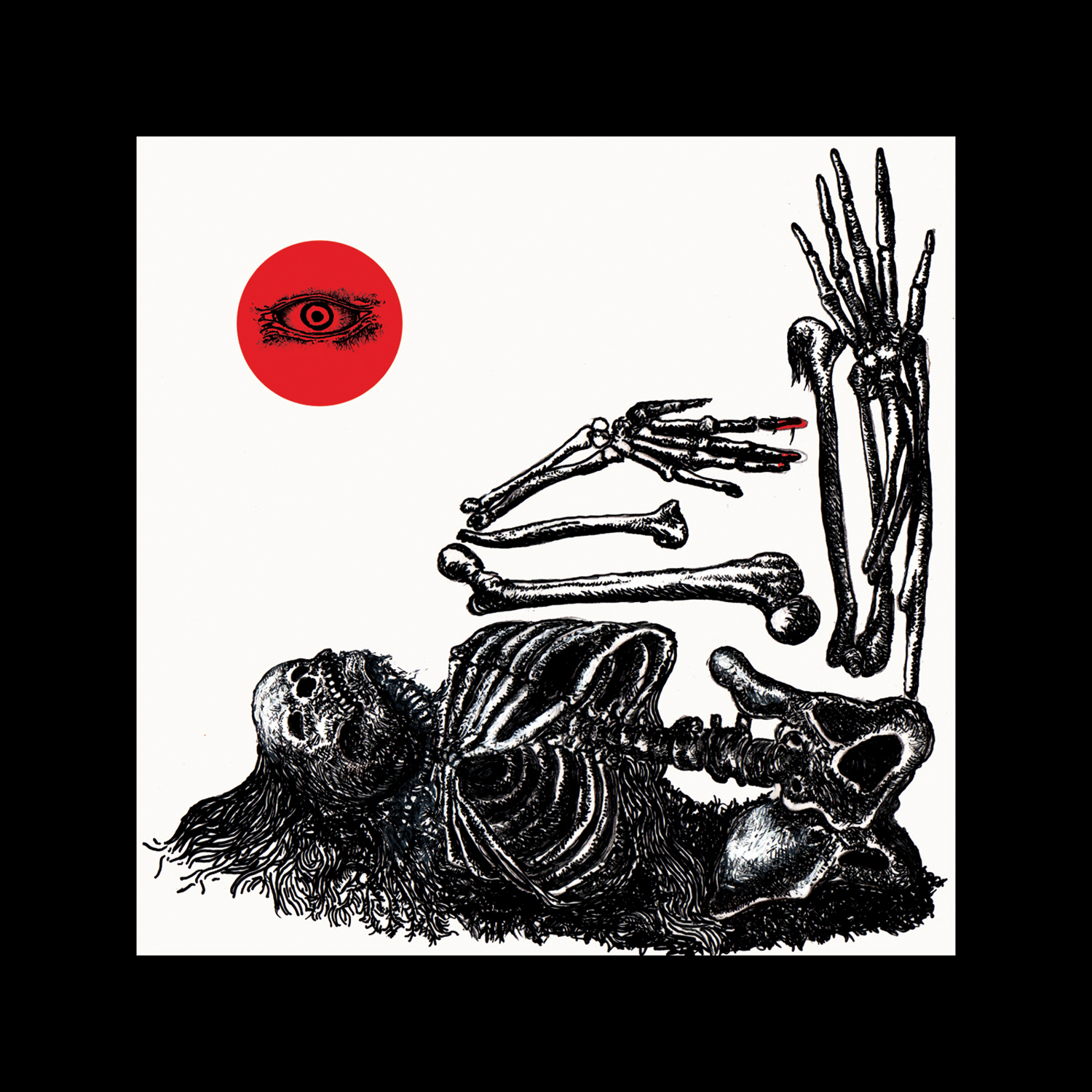 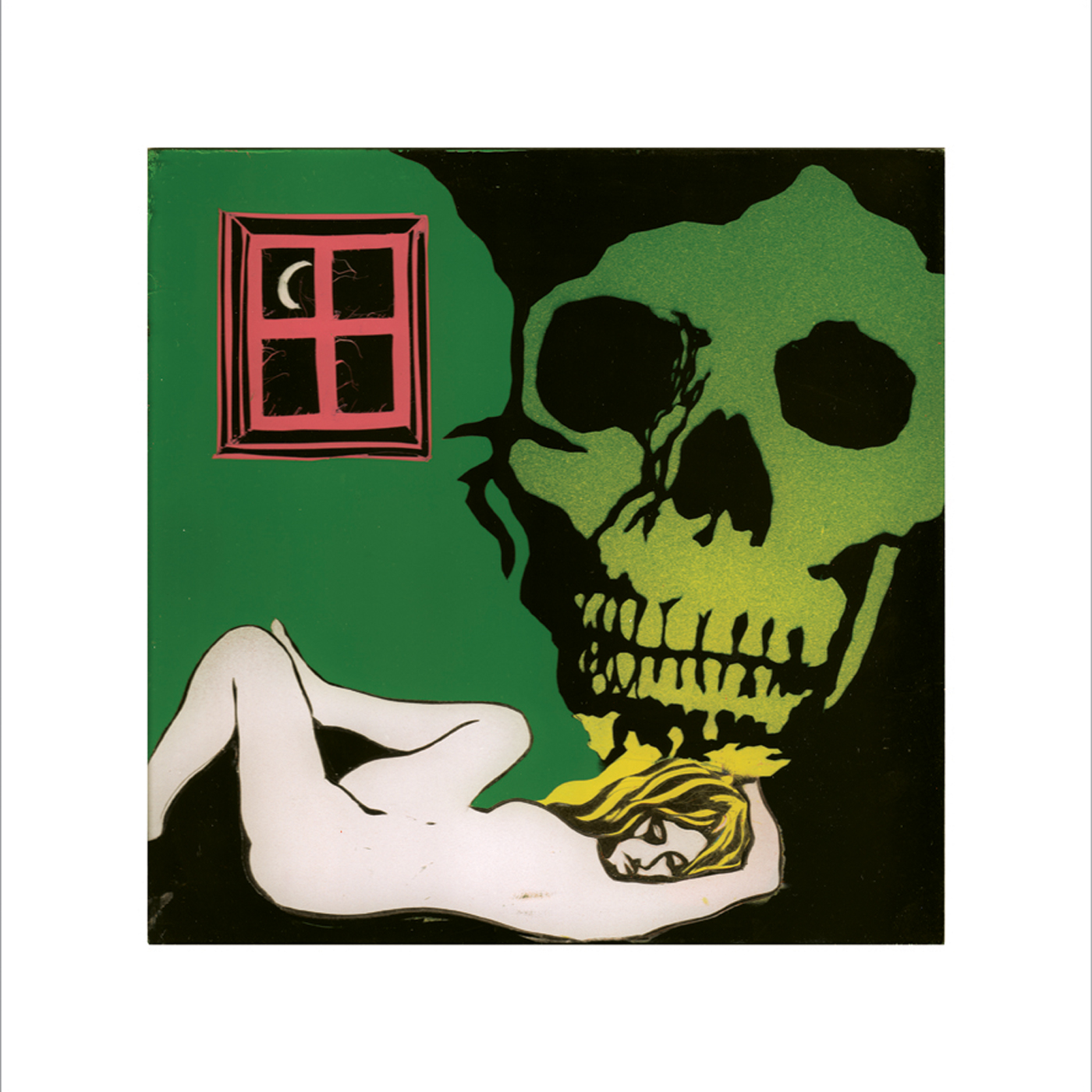