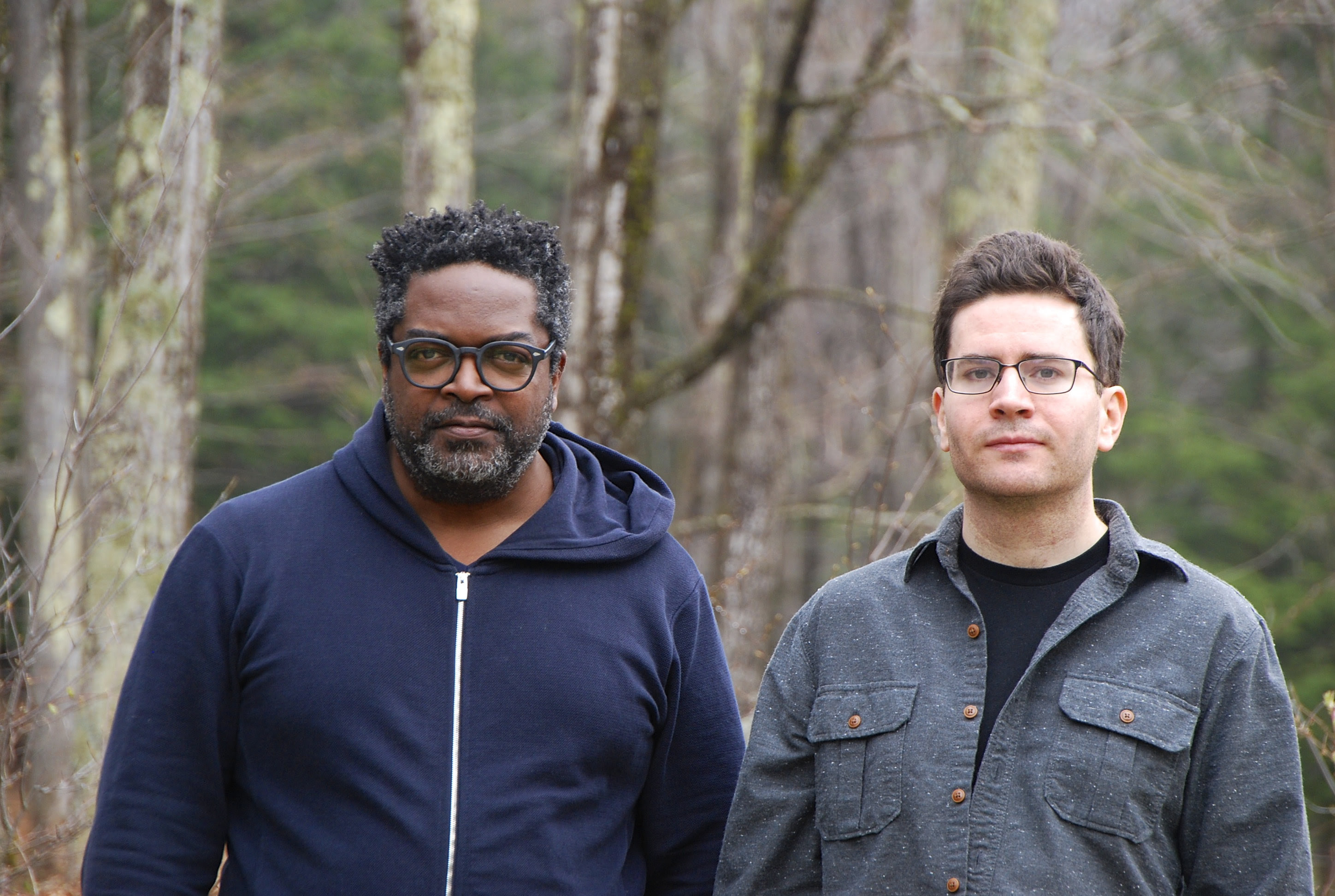 Popmatters hailed Laplante’s compositions as “an achievement not just for the saxophone, but for avant garde composition as a whole” while the New York Times called Battle Trance’s debut album Palace of Wind “mesmerizing… a floating tapestry of fascinating textures made up of tiny musical motifs, and a music that throbs with tension between stillness and agitation, density and light.”

Laplante has served as guest faculty at the Royal Academy of Music (Aarhus, Denmark), Dartmouth College, and The New School. As a qigong student of master Robert Peng, Laplante has undergone traditional intensive training. His focus in recent years, under the tutelage of Laura Stelmok, has been on Taoist alchemical medicine and the cultivation of the heart. Laplante is passionate about the intersection of music and medicine. He and his wife are the founders of Sword Hands, a qigong and acupuncture healing practice based in Brooklyn, New York and Putney, Vermont.
_ _ _

Gerald Cleaver is one of the New York jazz scene’s leading drummer and composers, who covers a wide range of stylistic ground. Having played with jazz masters Tommy Flanagan, Barry Harris and Ray Bryant as well as the leading lights of the AACM, Roscoe Mitchell, Muhal Richard Abrams, Wadada Leo Smith and Henry Threadgill, he is a product of many traditions within creative music. 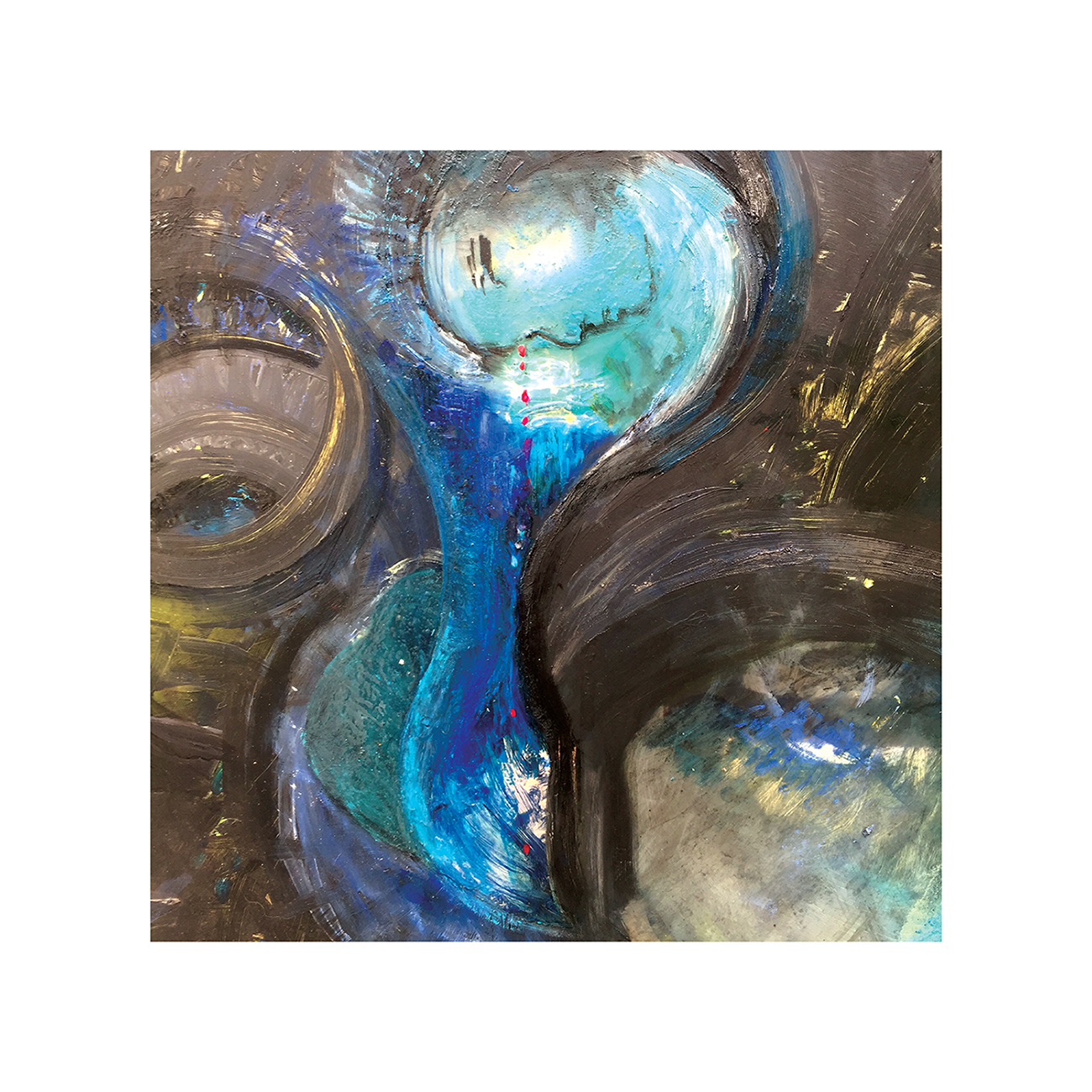 A Dance That Empties