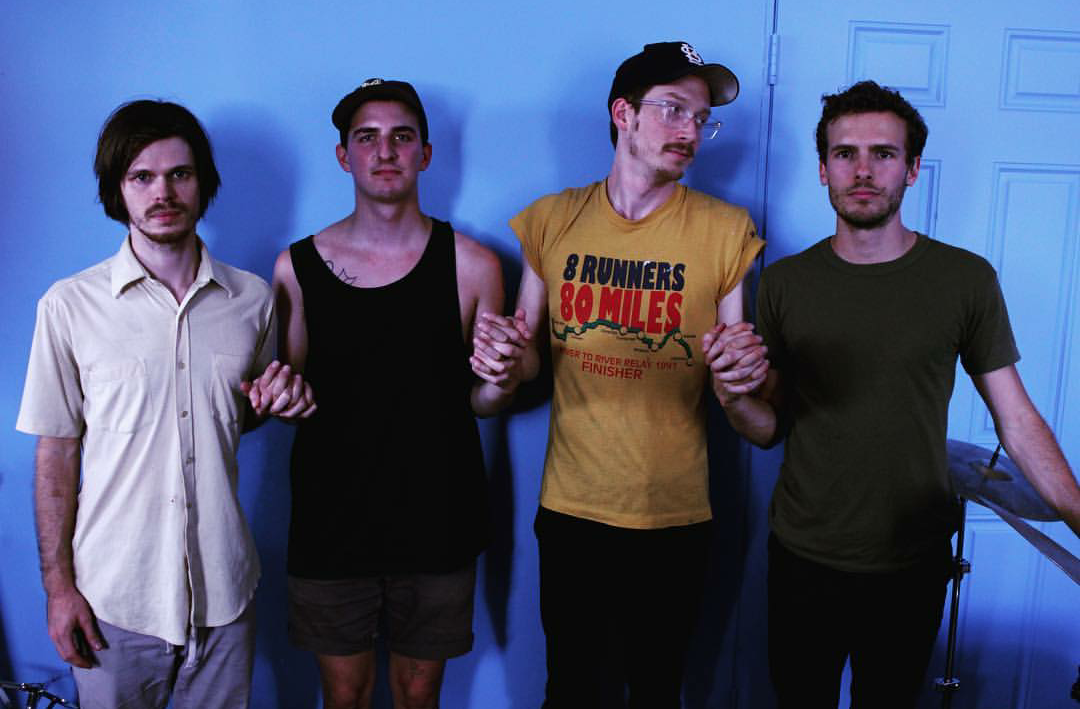 Wei Zhongle was born in a midwestern oasis, out of a love of traditional Chinese court music and general esotericism. Now they make pop music. Led by guitarist & vocal gymnast Rob Jacobs, Wei Zhongle has had four differing line-ups over five albums released with avant-taste-makers like NNA Tapes, Hairy Spider Legs, and New Atlantis. Through relentless touring and an arcane intuitiveness, their sounds have evolved from the angular meditations of their self-titled debut to the murky architecture of Raised High/Brought Low to the hypnotic ecstasy of Nu Trance. Along the way, they’ve picked up glowing endorsements from The Wire, Consequence of Sound, Impose, The Quietus, Tiny Mix Tapes, and others. 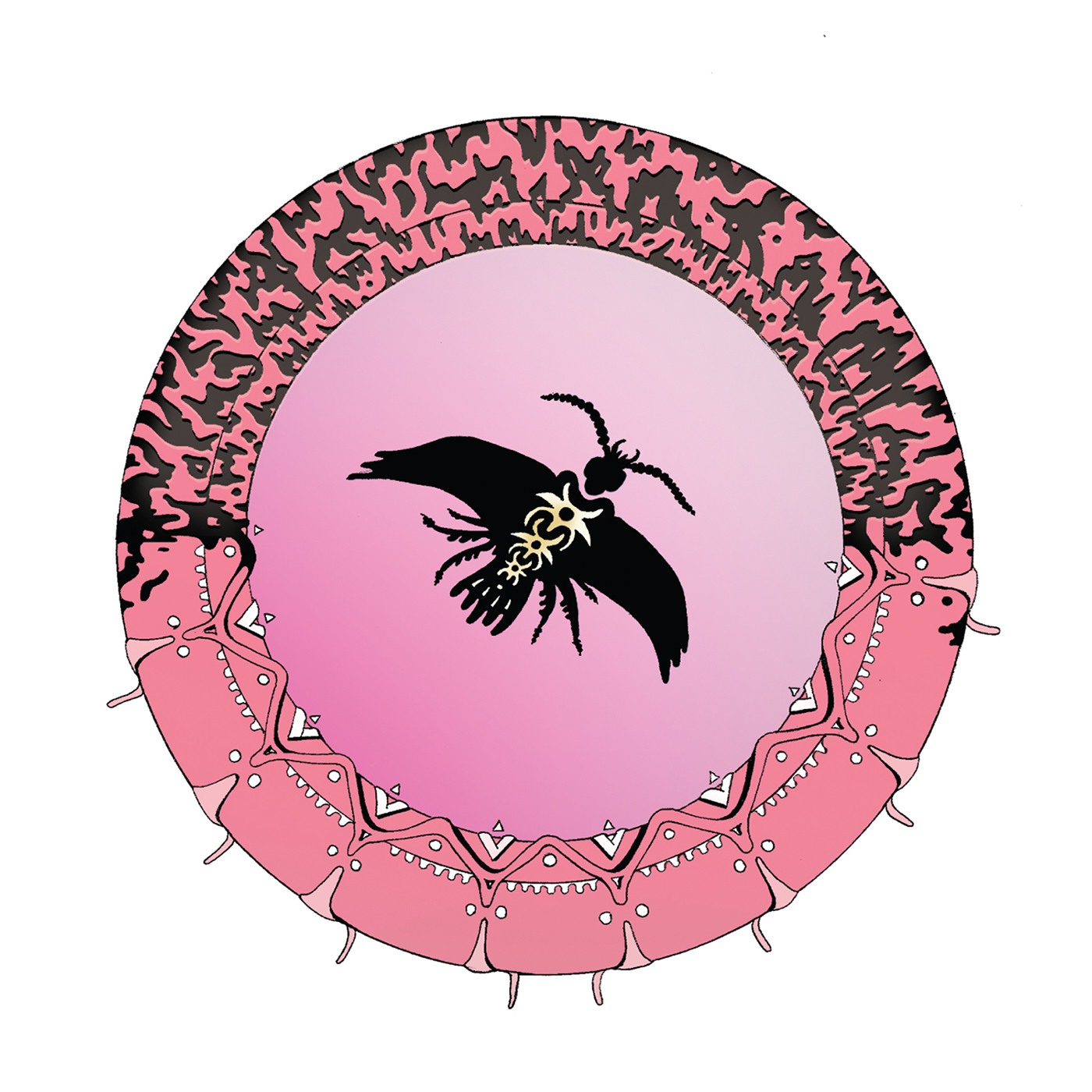