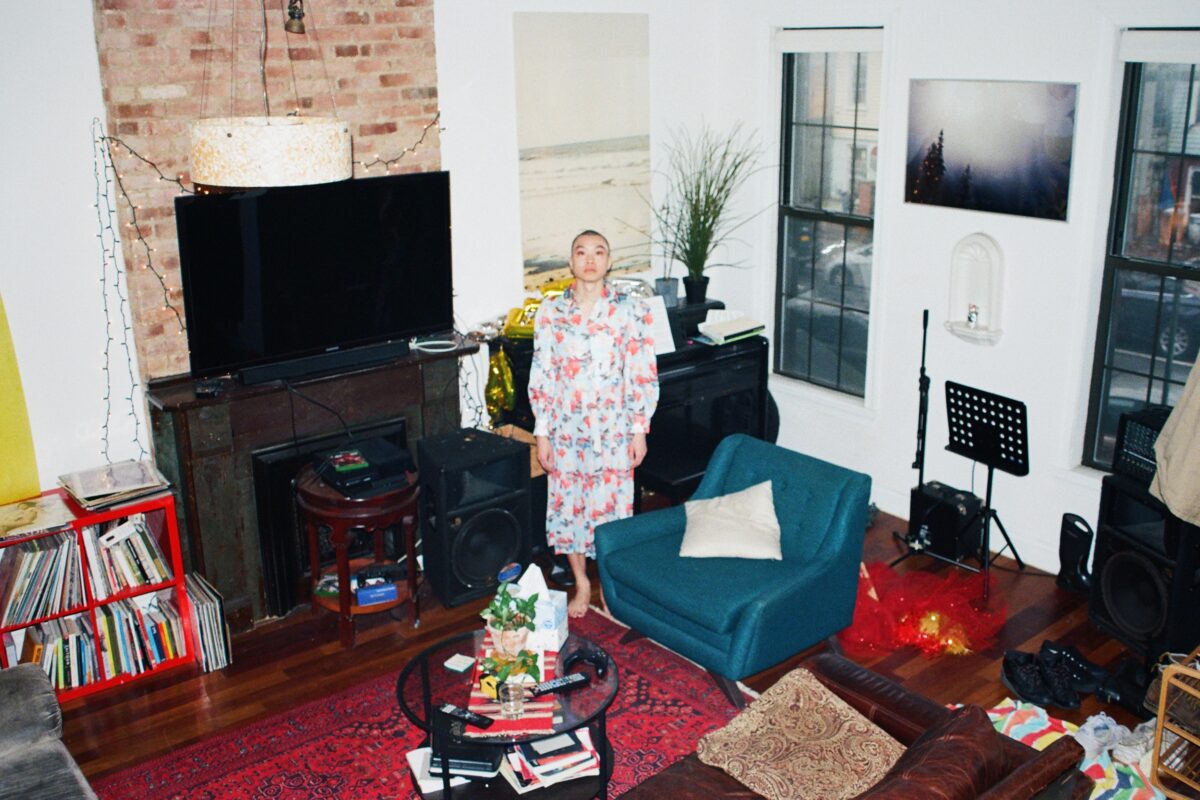 We are thrilled to share that musician and film composer OHYUNG will release their expansive new album imagine naked! with NNA Tapes on April 22nd. Written and recorded mostly over just a 72-hour period, imagine naked! focuses on expansion and atmospheric depth. It is a collection of loving ambient expressions of persistence, repetition, and variation — available to pre-order on compact disc, double cassette, and digital formats.

Each song on imagine naked! is titled after a line from t. tran le’s poem, “vegetalscape,” which acts as an artistic companion to the album. The poem works to spotlight little things that le imparts beauty upon despite the challenges of living with mental illness, such as a bedroom garden, or a sibling’s voice singing in the shower. OHYUNG’s engulfing, gentle landscapes take on the context of something more literary than their wordless atmosphere—each line feels as though it informs the timbre of its connected piece—and they reflect le’s poem as these snapshots of small items and instances, and brief melodies are appreciated and made beautiful beyond their size.

Lead single “symphonies sweeping!” is the extension of a breathless instant, the moment between the orchestra’s end and the recognition of applause, as notes linger and hang in the air. The accompanying self-directed visuals for the track is a personal video diary on survival, love, community, and growth—a montage of all of the small things that make up ourselves.