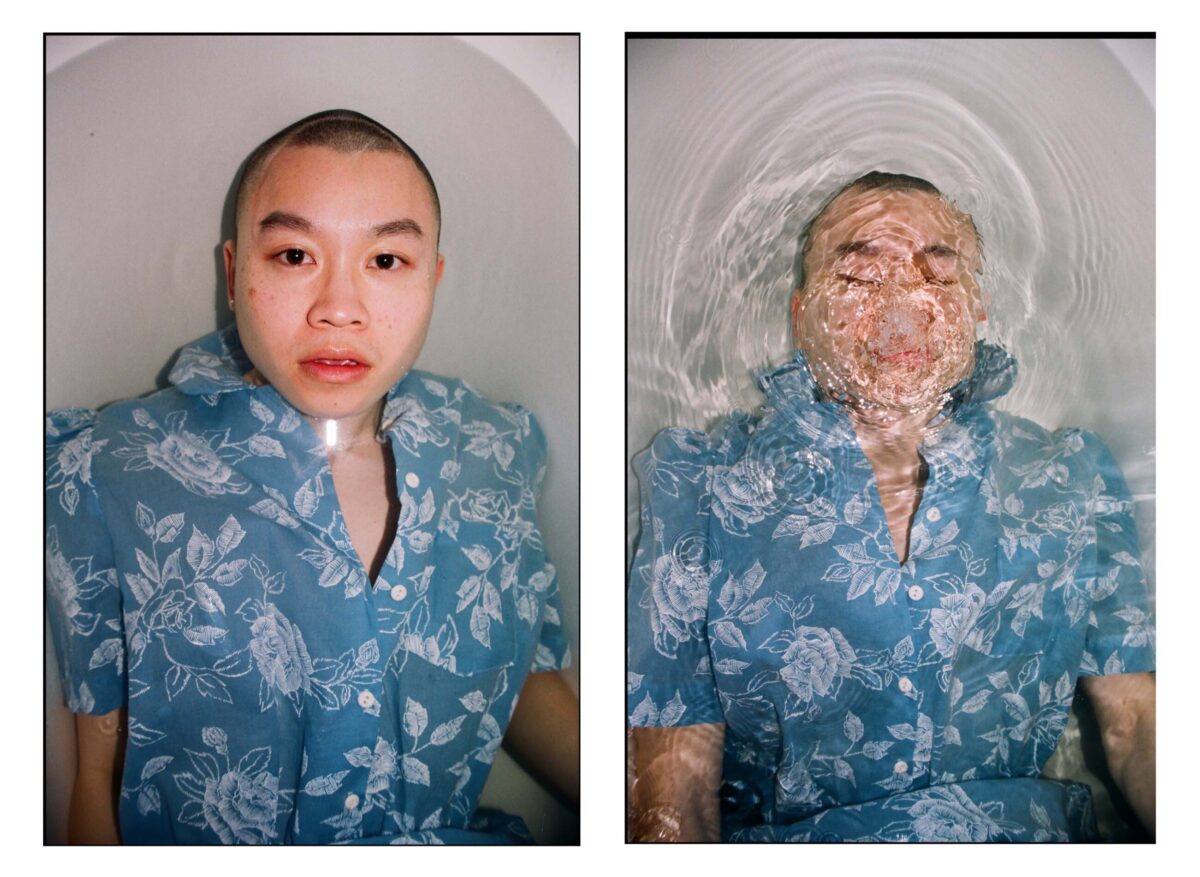 Premiering via Foxy Digitalis, OHYUNG released a music video for “tucked in my stomach!” by Yasmin Adele Majeed that is composed of footage from across the U.S. (from Iowa, to New York, to Las Vegas) and from Pakistan. The video features a prose poem ruminating on grief across borders, unsaid elegies, the inheritance of loss, and the love of friendship alongside images of murmurations in the skies of Brooklyn and Lahore, the quiet of a summer prairie lush with goldenrods, and scenes of fields, rivers, and arched trees viewed from car windows.”

Pre-orders for ‘imagine naked!’ on double-cassette, CD, and digital are available now!