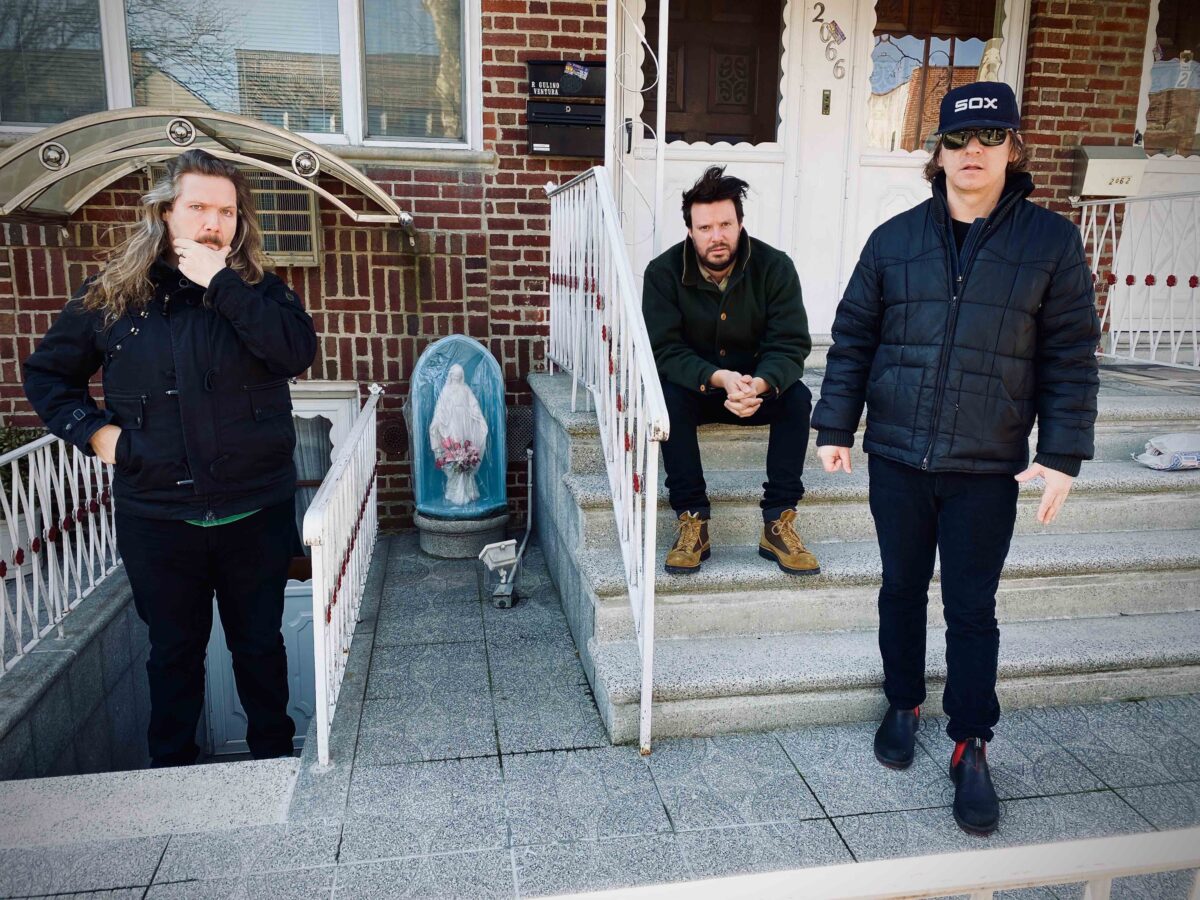 ‘Decomposing Force’ was recorded live, in one room, and then mixed to ½-inch tape. With Dahl’s bass amp angled directly into the microphone Nelson uses for his saxophone, the improvisational sounds of the entire band are fed through the same effects, creating a continuously interactive and variable soundscape that remains beyond strict categorization. GRID’s cyclical transmission of sound and energy continually develops expressive, hyperactive, and protean textures that brutally and masterfully navigate through the dense, heavy atmosphere of ‘Decomposing Force’ with vigorous dynamism. There are no overdubs.

Listen to GRID and Lydia Lunch discuss the album on Lunch’s podcast The Lydian Spin. As a bonus, a previously unreleased collaboration with Lunch, titled “Lockdown,” opens the hour-long segment. GRID and Lunch collaborated, previously, on digital single “Stranglehold : The world according to Herbert Huncke,” available at Bandcamp.

‘Decomposing Force’ [NNA125] is GRID’s first album available on vinyl. Order it from our shop and on Bandcamp.