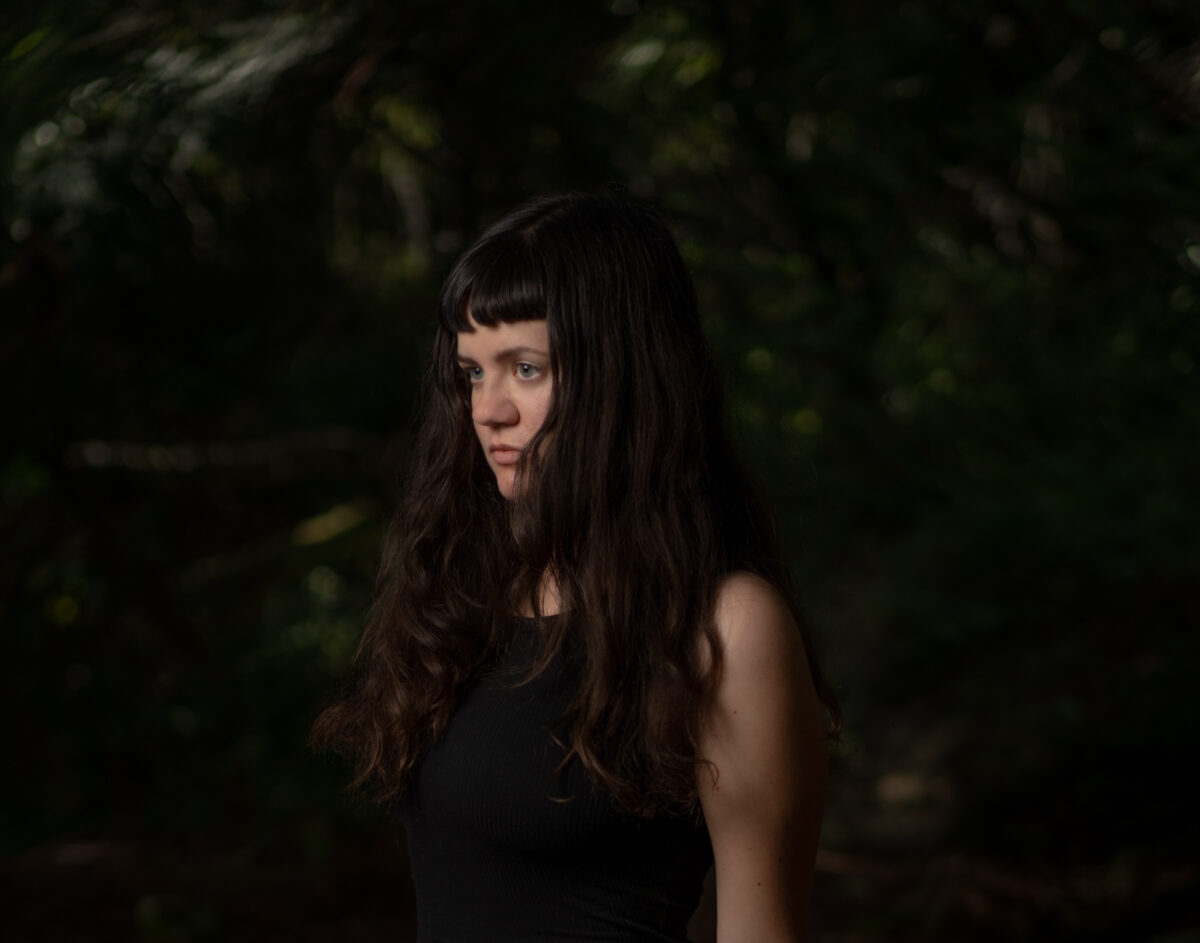 Sally Decker—the Oakland, CA based composer, performer, writer, and Mills College graduate—today announced her new album In The Tender Dream will release August 13, 2021 with NNA Tapes. Alongside the announcement comes the ominous lead preview “The Loss” which is accompanied by a video by Emily Chao, made in close collaboration with Decker. The two provide this synopsis of the video: “Rephotographed landscapes emerge from the shadows in a confrontation of self.” The video debuted earlier today via Foxy Digitalis and the track is now available to stream here.

“This song came at the brink of a new understanding around acceptance,” says Decker. “Understanding that doesn’t necessarily take place in felt experience, but at least in the glimmers of seeing an alternate reality you want to move toward. The first impulse that brought this track out of me was wanting to express the visceral pain of longing, the wound of self-abandonment, feeling the core of yourself just totally not there. The power the voice finds is through honest confrontation with the reality of what has been neglected in the shadow, what has not been fully grieved. Wishing for change, hoping for another reality (past or present) that isn’t aligned with the reality that occurred or is occurring, is a sure way to be stuck in that place of longing and helplessness. Acceptance will ultimately set you free. The voice in the song starts to understand this, and accumulates power through orienting toward this possibility.”