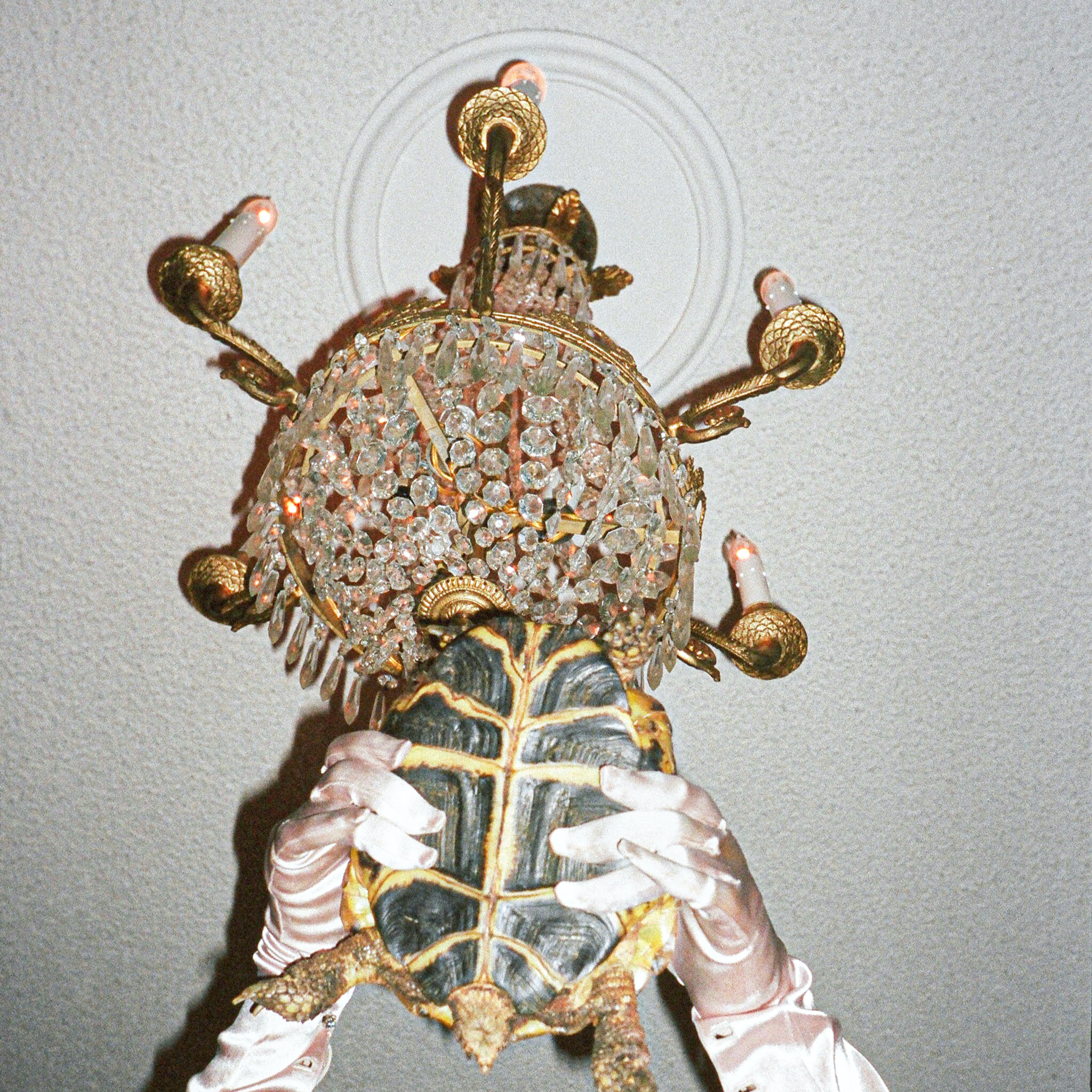 British electronic musician Darren Cunningham, better known as Actress, has lent his expansive vision to “Wave,” the second track from the LEYA’s acclaimed March 2020 release, Flood Dream. “When I heard and saw the video for “Wave” by LEYA I experienced one of those rare moments when time stood still outside of my own practice,” Actress told The FADER over email for the track’s premiere. The previously cyclic and lilting tune is stretched into an 8-minute landscape in Cunningham’s hands, a trickling, groaning, subterranean ebb that eventually opens skyward while never straying from the thread-like meditation that is a defining theme in LEYA’s work. The result is one of subtle grandiosity that remains grounded in liminal, slowly-unfolding movement. Listen to the track here (available to download).

Over a decade of releases Actress has built a reputation as a fine creator of cerebral abstract techno or R&B concrète; crafting pulsing kickdrums, jittering percussion and chopped sample loops into churning, rumbling tracks soaked in static. Earlier this month, Actress surprise released his new album 88 for free on Bandcamp and announced his next full-length with Ninja Tune called Karma & Desire. In 2018, Actress collaborated with London Contemporary Orchestra for LAGEOS, an album which sought to create a synergy between both live electronic and acoustic components, not just in the harmonies but in the way the traditional instruments were spliced into new hybrid instruments. As part of the process, Actress and LCO augmented traditional piano and created sounds from objects as varied as temple bowls and plastic bags. His most recent solo studio album was 2017’s AZD, a chrome aspect journey into a parallel world. One of the most prominent and singular voices in electronic music, in addition to his recorded work, Actress has been photographed by Wolfgang Tillmans, and the late celebrated photographer Lord Snowden. Other collaborative projects include White Cube artist Eddie Peake, Mehdi Lacoste, Dan Emmerson and Belgian visual artist Pierre Debusschere, as well as fronting campaigns for fashion brands Acne and Cav Empt.