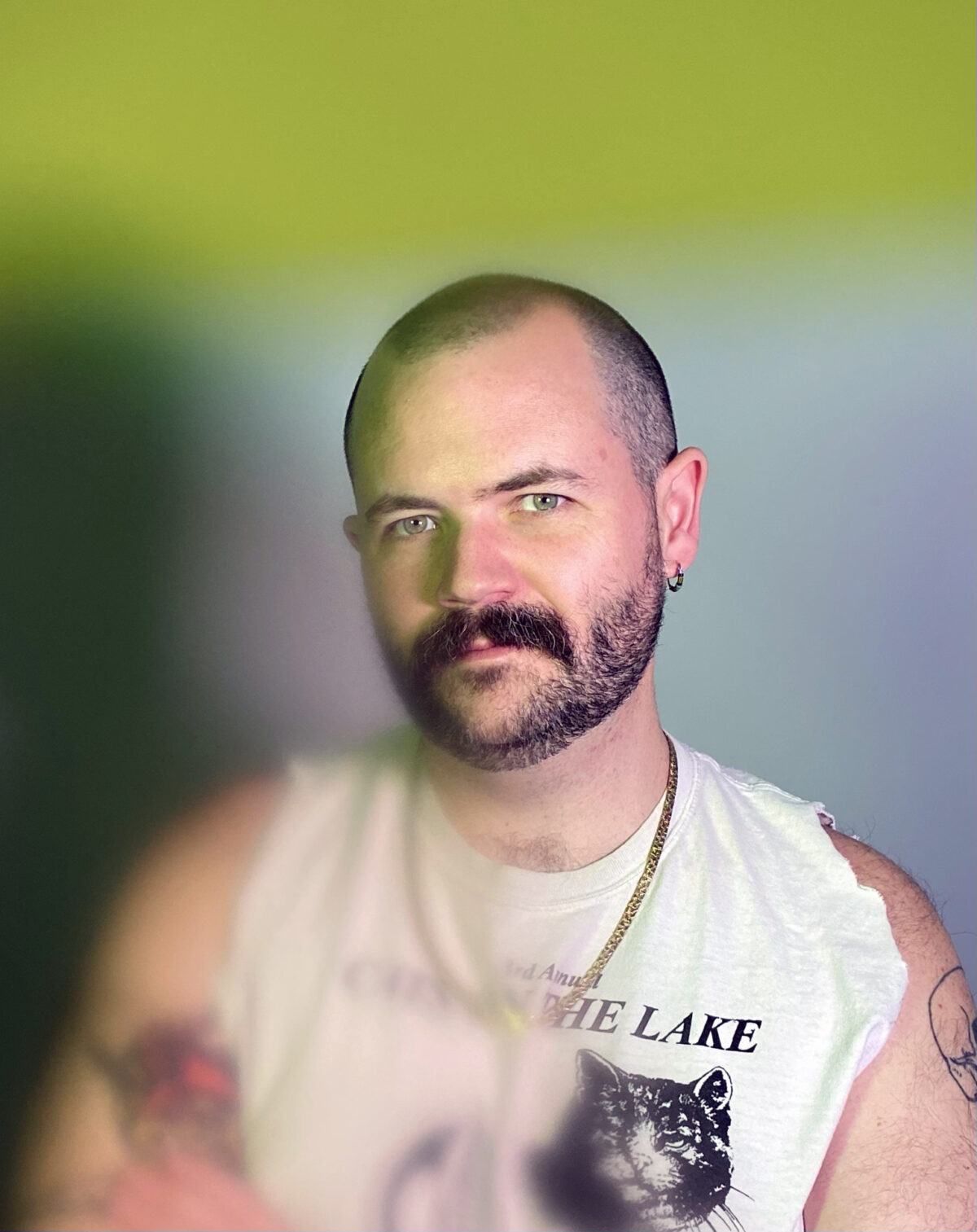 In Seretan’s own words: “I’ve got a new album coming out next month! It’s a collection of serene, barely-there piano improvisations recorded last summer in the riotously noisy woods of the southern tip of the Appalachian Mountains.”

Over the next seven weeks leading up to the release, Seretan will share a new track alongside accompanying videos and essayic writing via his regular newsletter. The weekly rollout starts today with the serene album closer “Fog Rolls Out Rabun Gap”, a title which nods to the album’s remote recording location in Georgia.

The release of Cicada Waves on April 30th, 2021 will coincide with another release: the arrival of the once-every-17-year Brood X cicada, one of the world’s largest swarms of the noisy insects. 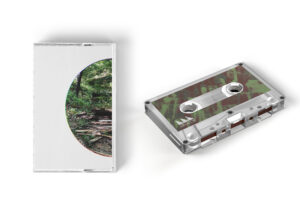