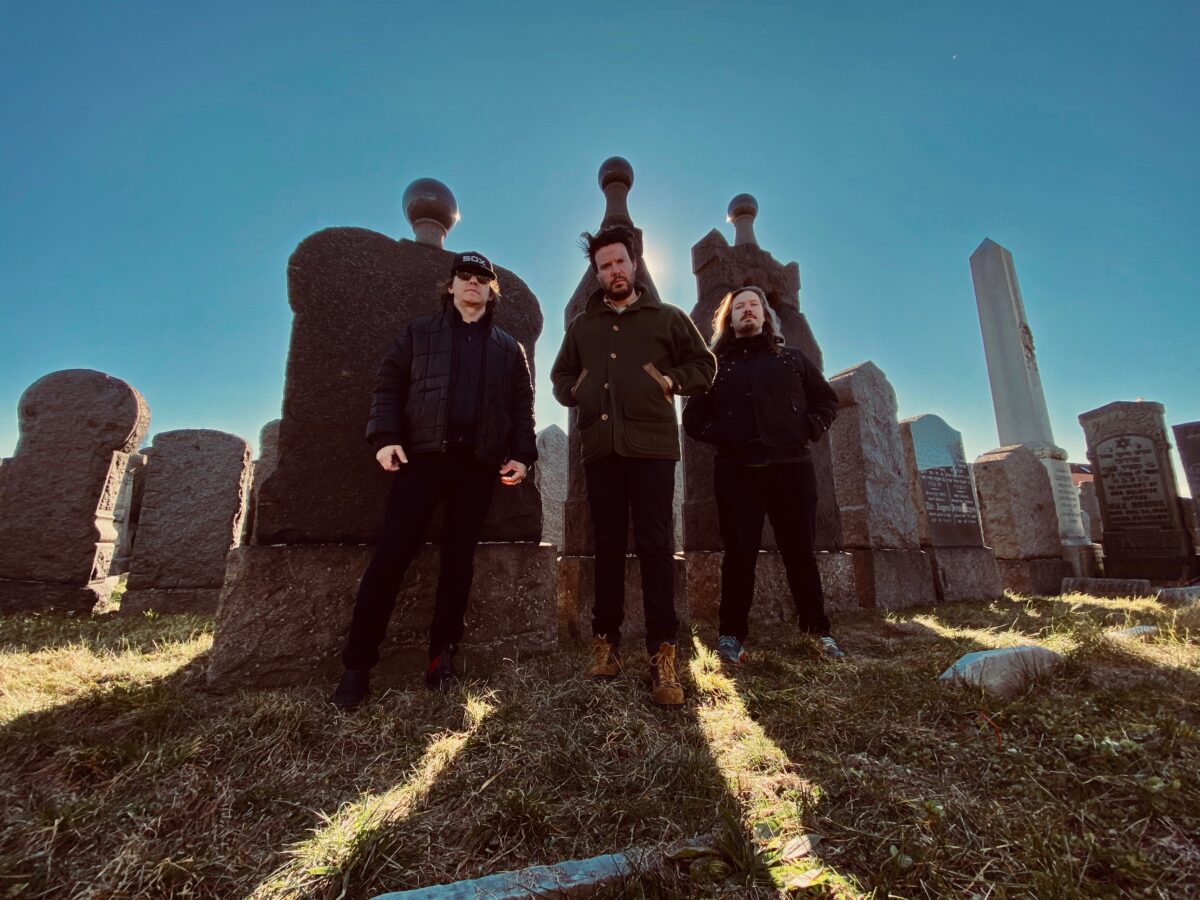 “Brutal Kings,” the album’s lead single that is out today, delivers an initiating thrust, a brief glimpse of coherence, torn in two by corrosive psychedelic fission. It is the genesis of Decomposing Force’s descent into pandemonic new age annihilation. The track follows their recent standalone single “Stranglehold : The world according to Herbert Huncke,” which features singer/poet Lydia Lunch on vocals, as well as their 2017 debut, which earned praise from Pitchfork, Vice, NPR, among many others.

On April 6th, GRID will be playing at Pioneer Works (as a part of the venue’s monthly False Harmonics series) and will announce US/EU tour dates this Spring.