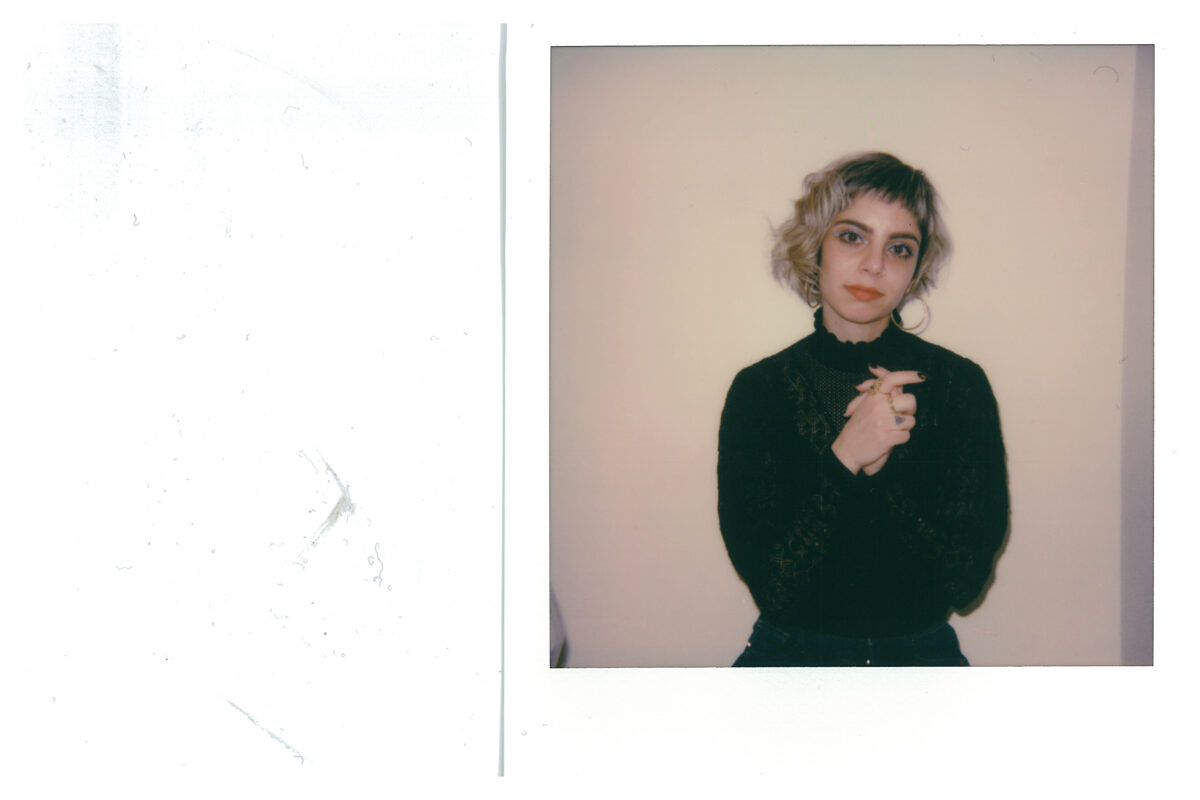 “One of America’s most compelling DIY artists.” –The FADER

Chicago-based Lebanese American electronic artist Natalie Chami has announced Acquiesce, her fifth solo album as TALsounds, available on Standard Black Vinyl, Limited Edition White Vinyl, and Digital formats on May 22nd. Today, Chami is sharing the album’s lead single “No Rise,” ahead of its release to streaming services tonight at midnight, exclusively via The Fader.


“The long, instrumental beginning of “No Rise” was just me obsessing over sounds—letting them spiral together organically, much like thoughts have a tendency to do, while also trying to make sense of them.” Chami told The FADER over email, “The song was originally over 9 minutes long, with me just jammin’ on the MS20 trying to make it sound like a guitar solo. It wasn’t until I started singing that I realized I was actually working through feelings of vulnerability and anxiety. I eventually got to this moment where there was nothing good, nothing bad, nothing spiritual going on, just me and my breath.”

Over the past decade Natalie has been at the forefront of Chicago’s DIY electronic music community. In addition to her solo work, Chami is one-third of Good Willsmith, half of ambient duo l’eternebre, and frequently collaborates with her peers—notably with Brett Nauke and Whitney Johnson (aka Matchess)—in the Windy City’s “post-band” scene. Her last album Love Sick (2017) landed at position #39 on Chicago Reader‘s Best Albums of the 2010s list.

TALsounds will be playing at Metro Chicago on April 2nd with Dan Deacon and have her release show at Constellation on May 22nd (tickets on sale tuesday March 10th) with Sam Prekop. This spring, Natalie will announce a full summer tour.