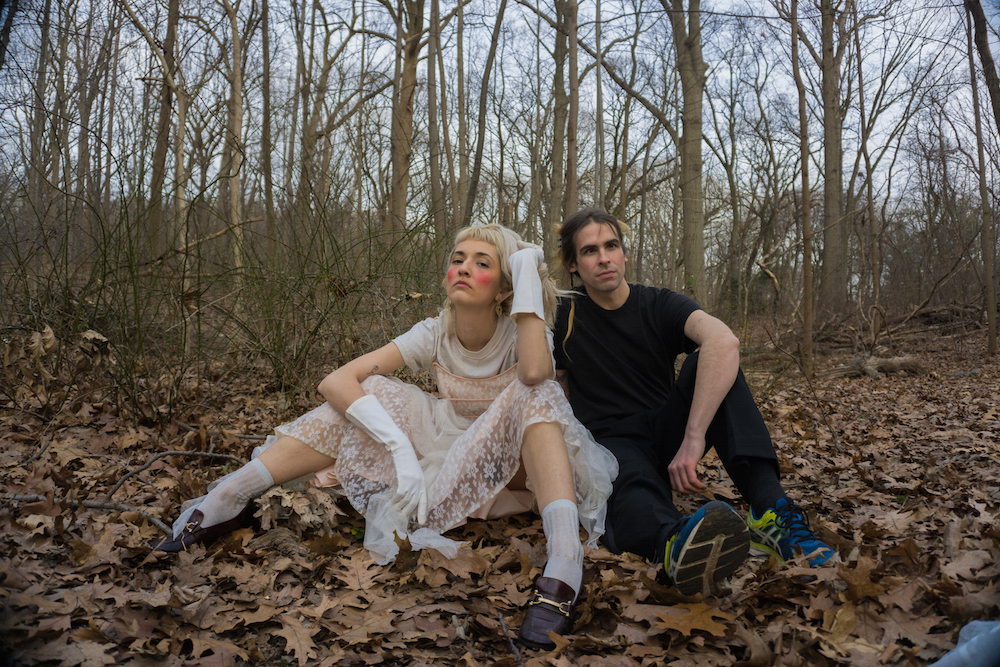 Premiering first at i-D Magazine, the horror-romance clip follows two young lovers, vibrant with the purity of life, as they break into a house they believe to be empty. As the lovers begin to question their solitude, “INTP” revels in the tension.

The “INTP” video was dreamt up and directed by Kathleen Dycaico, who also directed the video for “Sister” from LEYA’s debut album The Fool.

Flood Dream is available for pre-order on Standard Black Vinyl, Compact Disc, and Digital, and will be released on March 6.