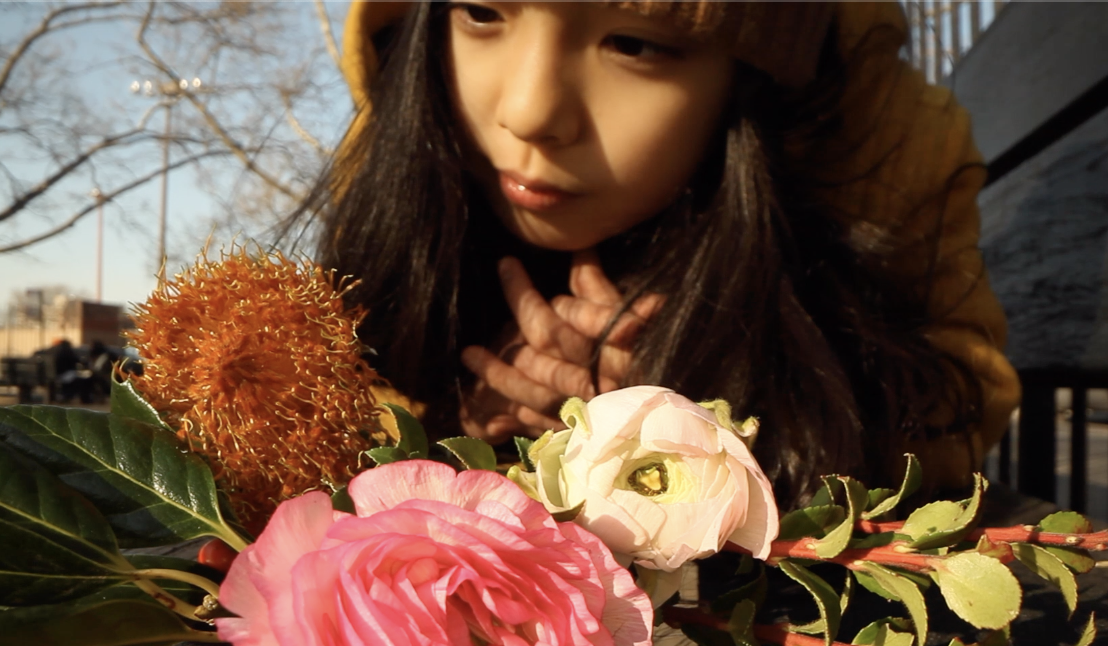 The Ah has shared the music video for “Just Relief,” the hypnotic third and final single from the forthcoming sophomore album Mere Husk, releasing January 31st.

The video’s director, Yuka C. Honda (of Cibo Matto), shared her process: “I approach music and video in the same way as cooking. For me, it’s all about understanding the ingredients and creating something that uses their character to the fullest extent. In other words, I don’t write the story and look for the performers. I write the story based on the characters I am already aware of, with whom I am working. Jeremy sent me this music and asked me to make a video. I love the song very much. Somehow, it made me think about the last scene of the film “Black Orpheus”. When the protagonist dies at the end, children emerge. They pick up the guitar that he dropped, then regard the sunrise and start singing and dancing. Life goes on. Death is heart-wrenching. But there are children who will keep on dancing, playing the guitars that we dropped. I thought, “I can make this video!”, because I knew I wouldn’t mind listening to this song 600 hundred times while editing.”

The release of Mere Husk will be celebrated alongside Gustin’s forthcoming photography book Foundscapes (releasing with 11A Records) at Brooklyn NY’s Step Bone Cut on February 1st.