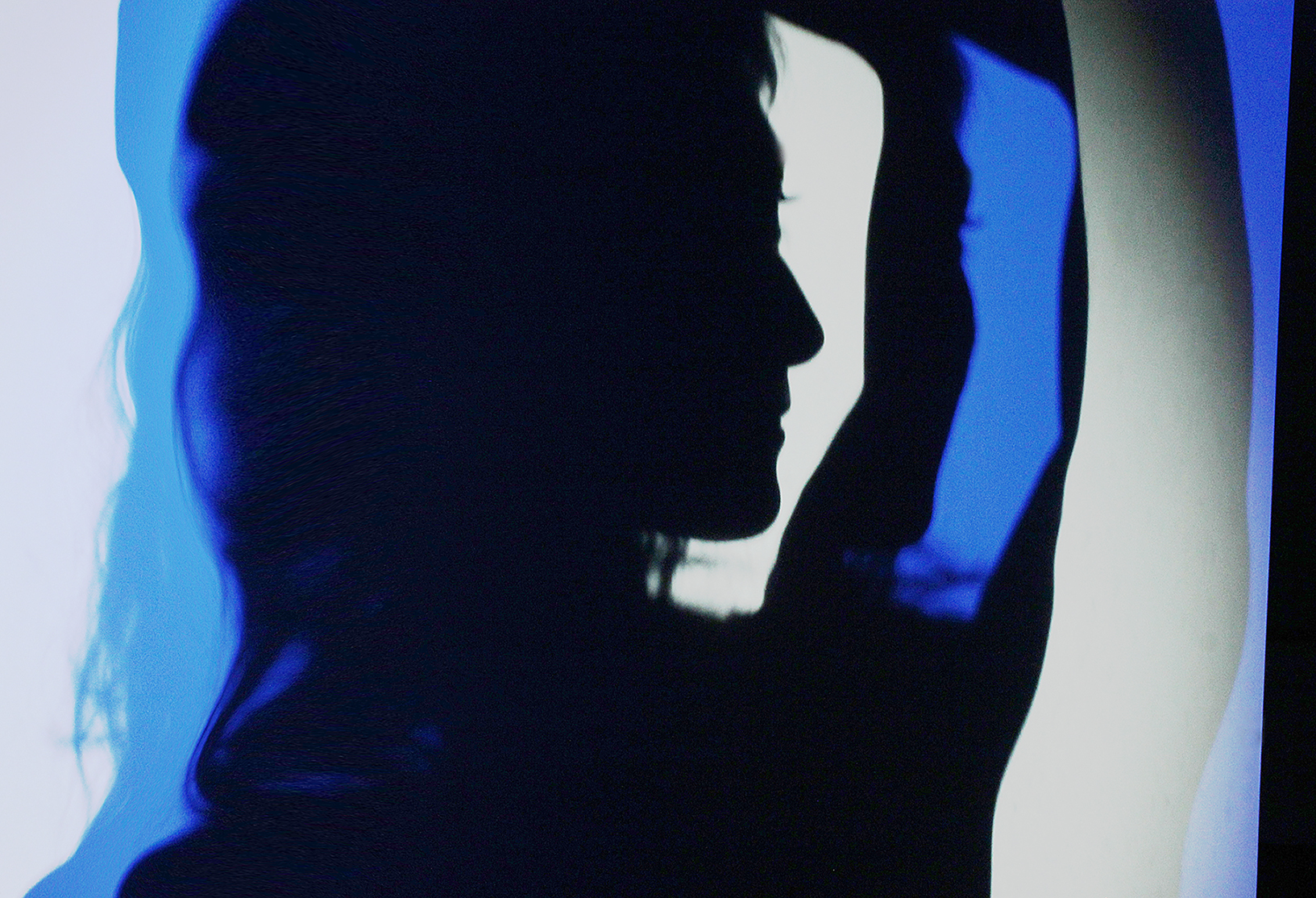 Today we’re very excited to announce brand new music from NNA Tapes artist Lea Bertucci. Following up her 2017 cassette release ‘All That Is Solid Melts Into Air,’ we’re thrilled to present Lea’s new full-length album ‘Metal Aether’ – now available for pre-order on Limited Edition Vinyl in our Shop. ‘Metal Aether’ develops a language of extended technique for alto saxophone that is based on a spectral, psychoacoustic, and non-linguistic approach to the instrument. Much like the recordings of her previous NNA release, the work continues to explore Lea’s acute interest in the nature of acoustics and the harmonic accumulation of sound, with its four pieces having been recorded in Le Havre, France in a former military base, and in New York City, at ISSUE Project Room.
Available everywhere on February 9th, 2018.

Olivia Block performs a new multiple speaker composition, continuing an ongoing investigation into the properties of wind and its related sounds and symbolic themes. Using a microphone and her breath, small fans, and other small objects on its surface, Block creates aural patterns and “currents” in the room, processing and moving sounds live on her laptop. At certain times, these currents, respond to the architecture and resonance of the space, swirling and flowing around the listeners in particular directions — as in the cold or warm currents of air over the oceans. At other times, all evidence of space and built shapes are erased, as microphone distortion obscures, then reveals additional sounds — voices, organ and piano — buried underneath the wind, settling in various locations in the room. The resonance of the room colors the wind sounds over time, as more tones enter into the mix.

The evening also features stalwart industrial and experimental pioneer Drew McDowall
presenting new works which will become the basis of an album to be released on Dais Records in the Fall of 2018, following his previous releases Collapse (2015) and Unnatural Channel (2017) with the label. For this performance, the pieces make use of a quadraphonic array and are informed by and respond to the acoustics of the space. This proves to be a focused opportunity to hear new work from McDowall, known for his crucial contributions to legendary British avant-pop act Coil, Psychic TV, and numerous collaborative and solo projects that have been foundational to the development of meditative drone and abstract sound.

In addition, for her return to ISSUE, Bertucci celebrates the release of Metal Aether, her second album on NNA Tapes (following 2017’s All That Is Solid Melts Into Air), by presenting recent works for alto saxophone and tape that appear on the record, as well as a new composition that is directly informed by the particular acoustic qualities of 22 Boerum Place.