Elif Yalvaç (@hazalelifyalvac) — the Turkish electronic/ambient composer — has shared a new single, “Freak Box,” the 2nd to be released from her forthcoming new album ‘Mountains Become Stepping Stones,’ out Dec. 4 with NNA Tapes 🌄🌄🌄

“This piece represents the ‘2020 side’ of things,” Yalvaç explains. “I was locked inside a room, and sometimes it did not feel safe. There were threats that, sometimes, felt bigger than the threat of the virus. Instead of being trapped in that room, I dove into the world of Freak Box and Game Boy, and they helped me survive. “Freak Box,” is a duet between the two tools. Both are portable ‘boxes,’ but when I dive into them, I dive into a huge world. I also utilize microsound techniques in this piece — a technique I studied at MIAM — and the song’s ending connects with the rest of the album. It’s an eerie sound; the eerie side of our planet.“ 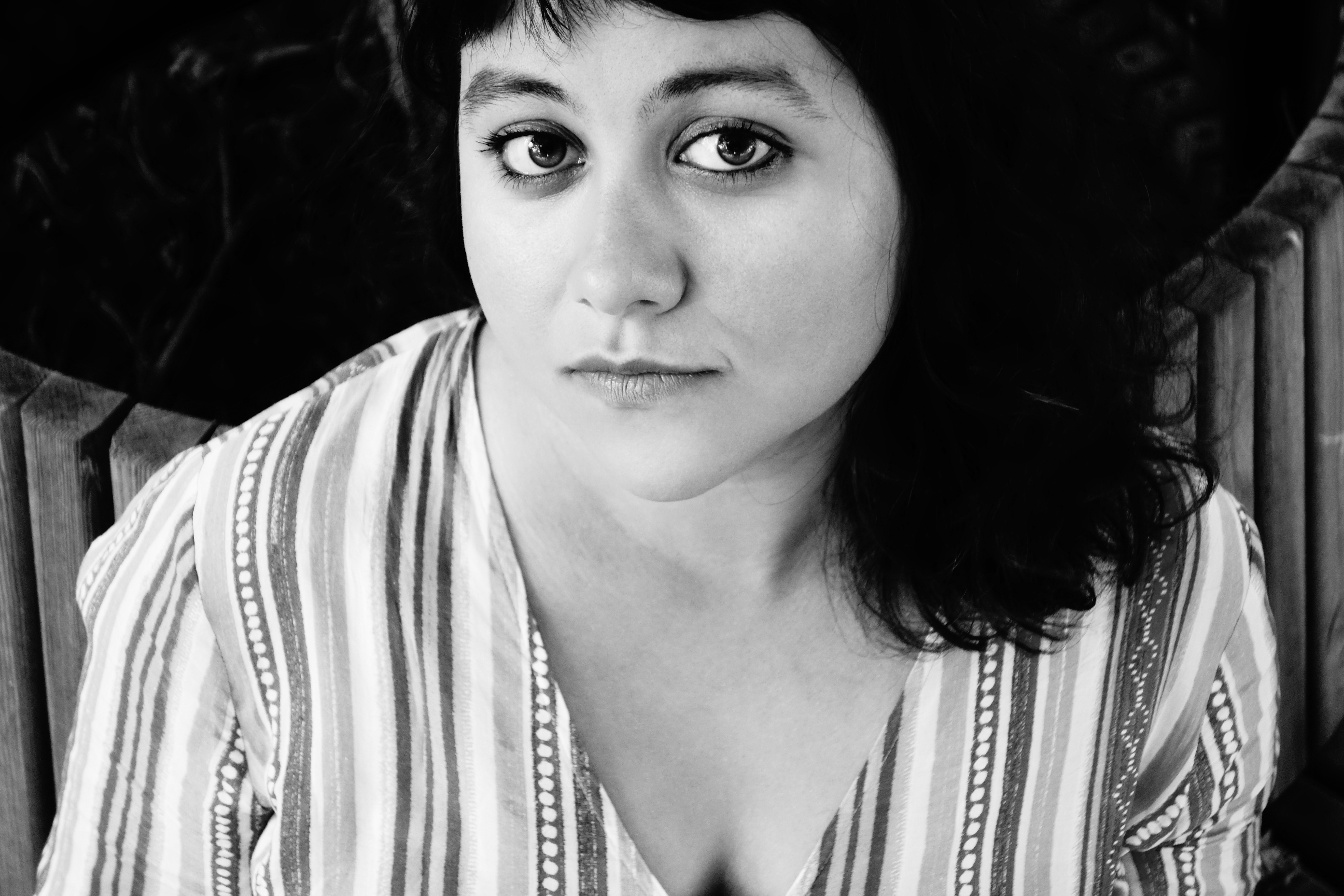 Born and raised in Turkey, Elif (née Hazal Elif Yalvaç) grew up surrounded by a wide range of music. At an early age, she was fascinated as much by sound as by music, and she picked up the guitar.

Following her BA degree in Translation and Interpreting from Istanbul University, Elif earned her masters in Sonic Arts from Istanbul Technical University (MIAM). She has presented compositions and performed in Turkey and across Europe, most notably at Secret Garden Party (UK) in 2016, as well as throughout Nordic countries, particularly in Iceland. Her debut EP CloudScapes was self-released in July 2016, and her debut LP, L’appel du Vide, was released by UK label Curated Doom in November 2018.

Elif’s compositions embrace opposites: microsound glitches and slow builds; celestial beauty and abrasive energy. Her songs are created using a vast array of instruments, including guitar, synthesizers, and Game Boy, as well as her own software sound design tools and field recordings. Inspired by computer game audio, Elif extensively studied chip music as part of her master’s thesis, entitled “Creating Music ‘Inside The Box’: Do Chiptune’s Limitations Have Aesthetic and Creative Value?”.

Elif Yalvaç’s forthcoming album, her sophomore full-length, will be released this winter. To celebrate her signing with NNA Tapes, Elif is offering her 2018 album L’appel du Vide as a pay-what-you-want download from Bandcamp, and she is sharing a new video for “If Planets Were Nearby,” premiering below.