It is with very proud hearts today that we can formally announce a true milestone for our label. A long, long time in the making, the time has finally come to present ‘Centennial’ to the world. Two of the most important things that keep us going are working with all of our talented artists, and the spirit of collaboration. This monumental box set encapsulates both of these ideals to us. For its arrival to also fall on our 10-year anniversary only makes it that much more special. Infinite thanks to all of the artists involved, and our dear friend Brian Raymond for making it a reality. Without further ado, here are the official details:

Over the past decade, NNA Tapes has had the privilege of working with an incredibly diverse, hand-picked selection of artists and musicians from all corners of our planet. With the advent of the 100th catalog number in our discography, we knew we wanted to celebrate this personal milestone with a special release that went back to our roots in the limited edition cassette tape medium, and that also encompasses the unique variety of music that our label has been able to touch upon throughout the years. We reached out and reconnected with the artists who contributed their talents to our label from our first release up to our 99th, asking them to participate in an epic scale project that celebrates not only our 100th official release, but our 10-year anniversary as well. We are very proud to finally announce the culmination of these efforts – ‘Centennial’ is here. This special compilation contains nearly six hours of music, with 66 tracks spread across six professionally duplicated cassette tapes, housed in a 10×10” hand-made brushed aluminum box, adorned with an embossed NNA logo. The box also contains a full-color poster insert featuring original artwork by Robert Beatty, as well as a digital download coupon. Featuring unreleased, exclusive tracks from:

Pre-orders are available NOW in our Shop, as well as our Bandcamp page. Officially available worldwide on August 17th, 2018.

We are also offering some special deals, exclusive to nnatapes.com – purchase a package deal of either Centennial + any NNA vinyl LP, or any two NNA vinyl LPs, for only an extra $5.00 per record. Head to our Shop for more information. 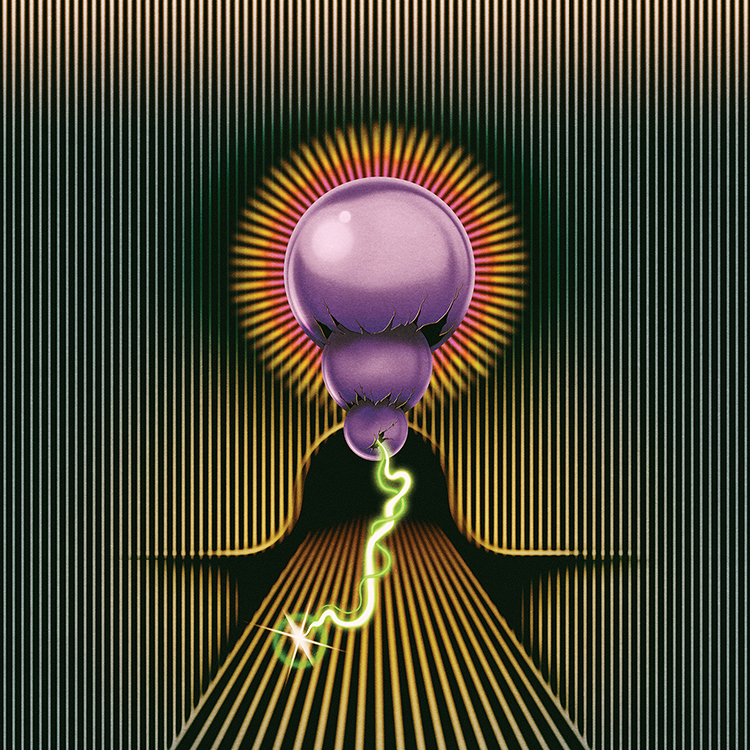 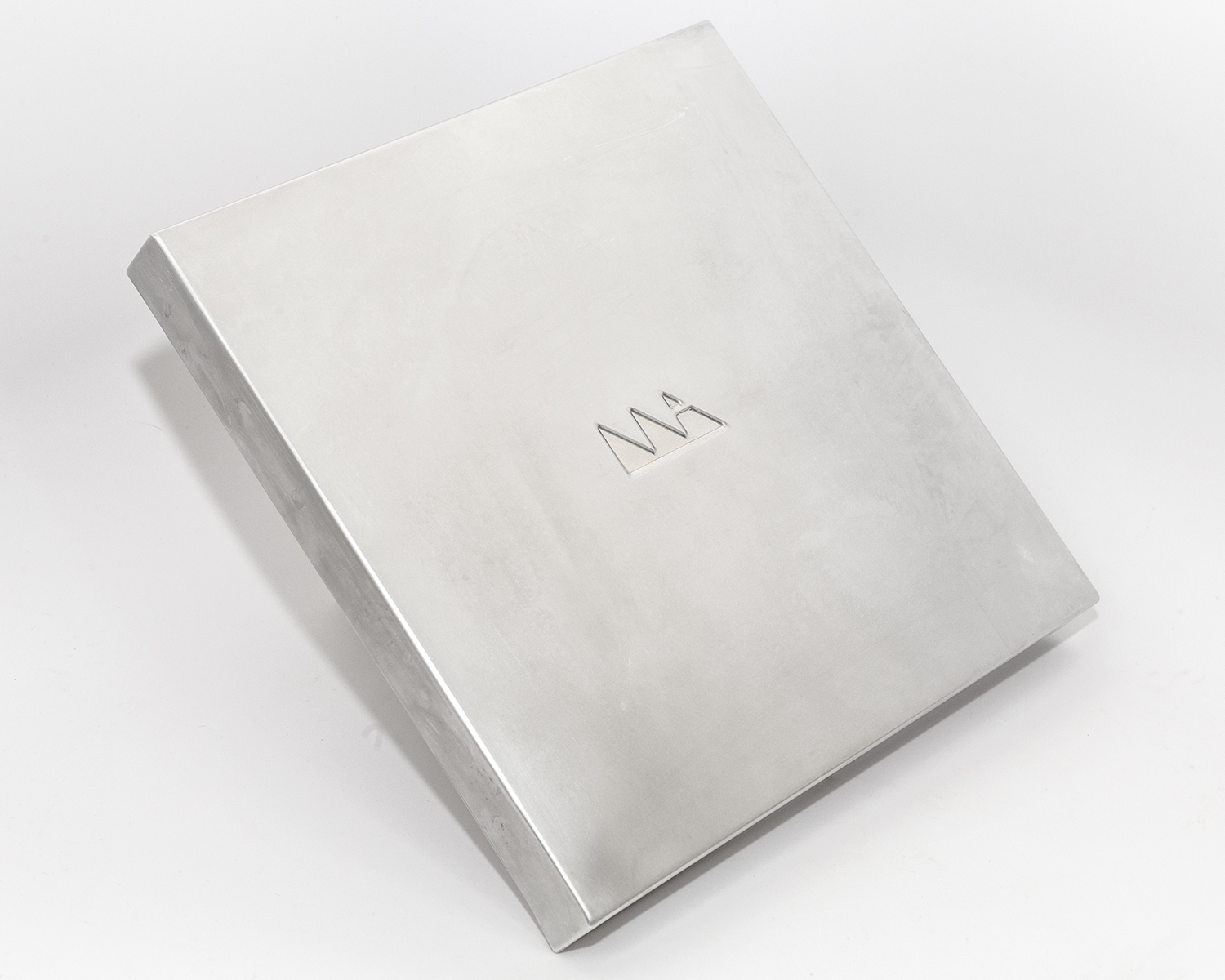