We’re thrilled today to finally unveil the lead single from ‘What Would The Odd Do?’, the upcoming EP from Guerilla Toss. “Plants” is a disco-post-punk-prog epic about the perceived psychosis of the fictional protagonist, Lara. Based off the books, What A Plant Knows and The Hidden Life Of Trees, the song combats the anti-spiritual western notion that plants are devoid of all communication, when, in fact, there is an entire language of which we are “blissfully unaware.” The track also explores the old-fashioned idea of a woman being crazy, when, in reality, she simply isn’t being heard. Stephen Cooper’s driving bass line propels a force that is somewhere between Hawkwind and Giorgio Moroder, while Sam Lisabeth’s exploratory synth explosions create one of GT’s most blissful and sentimental tracks to date. With additional drum production and sound design by Catskill, NY synth wizard, MaZmiTh, the track moves into a psychedelic oblivion.

What Would The Odd Do? is a further exploration into new territories, while still remaining true to the band’s fringe sound. A portion of the proceeds from the album will go to the Harlem Harm Reduction Clinic, in an attempt to further our reach in the opiate crisis battle.

“Plants” is available now for listening on your preferred streaming platform:
♫ Listen on Spotify.
♫ Listen on Apple Music.

‘What Would The Odd Do?’ is available now for pre-order on Standard and Special Edition Vinyl, Compact Disc, and Digital formats – out worldwide on Friday, Oct. 18.
» Click here to order from our Shop.
» Also available on Bandcamp. 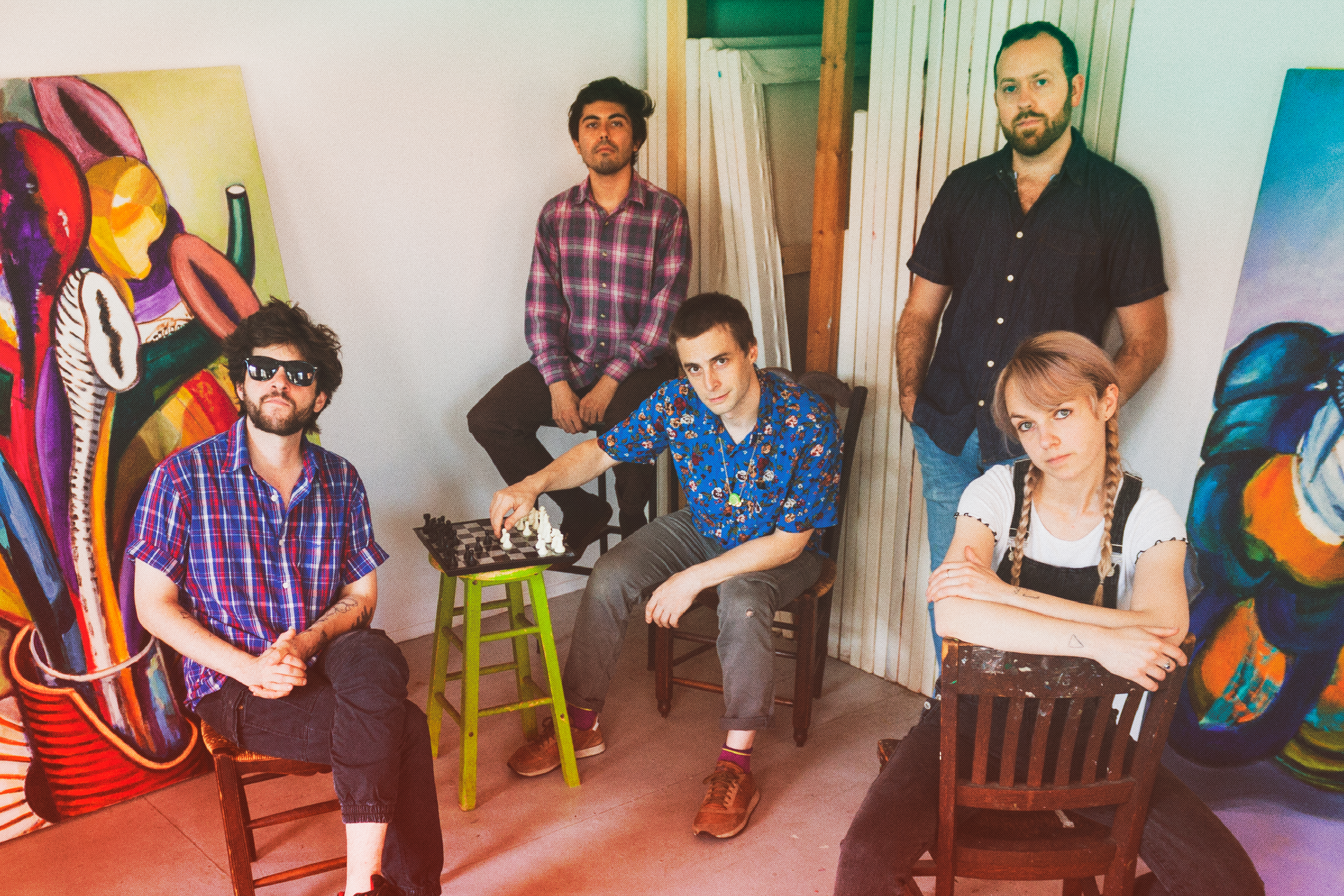