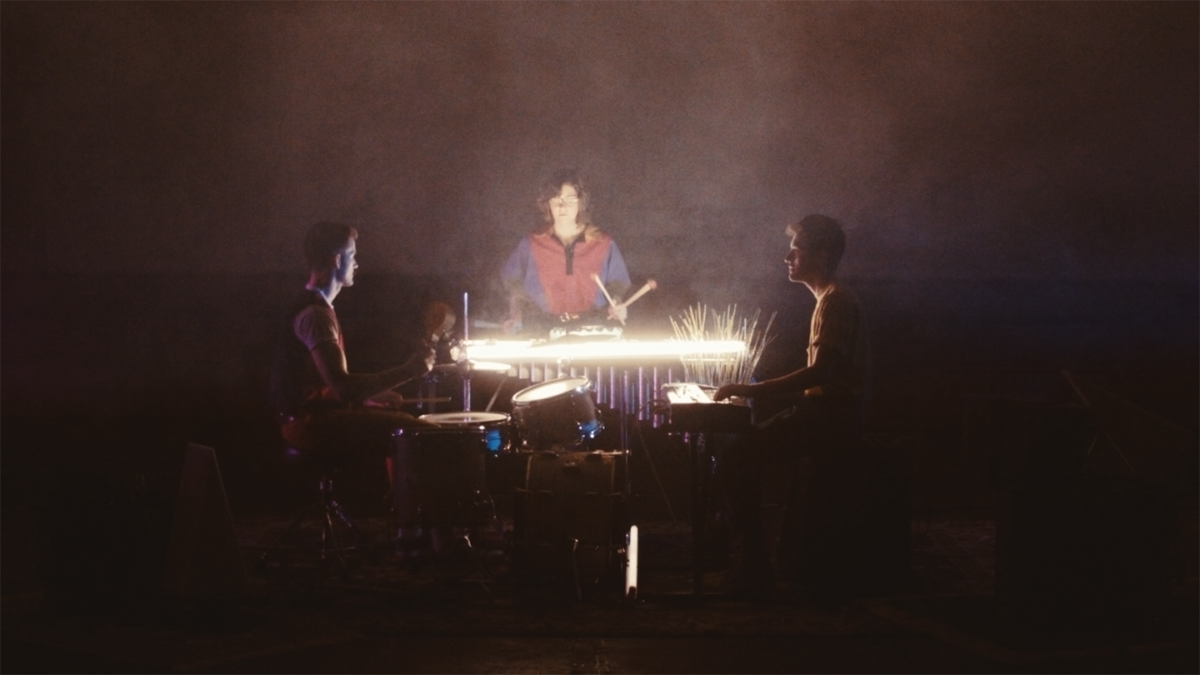 Tigue on their latest video:
“We shot this video over the course of a weekend in a 50+ year old gymnasium in Brooklyn. Originally we were planning to hone in on the sculptural nature of our performances — how the arrangement of our instruments can influence how we play and how we write — so we captured performances of the track in a couple different configurations. Simultaneously we spent a lot of the weekend talking about dreams and “strange paradise” and eventually found imagery that seemed to capture the experience in dreams where surroundings feel familiar but are clearly something else.”

Join us on April 27th for the ‘Strange Paradise’ Album release concert! 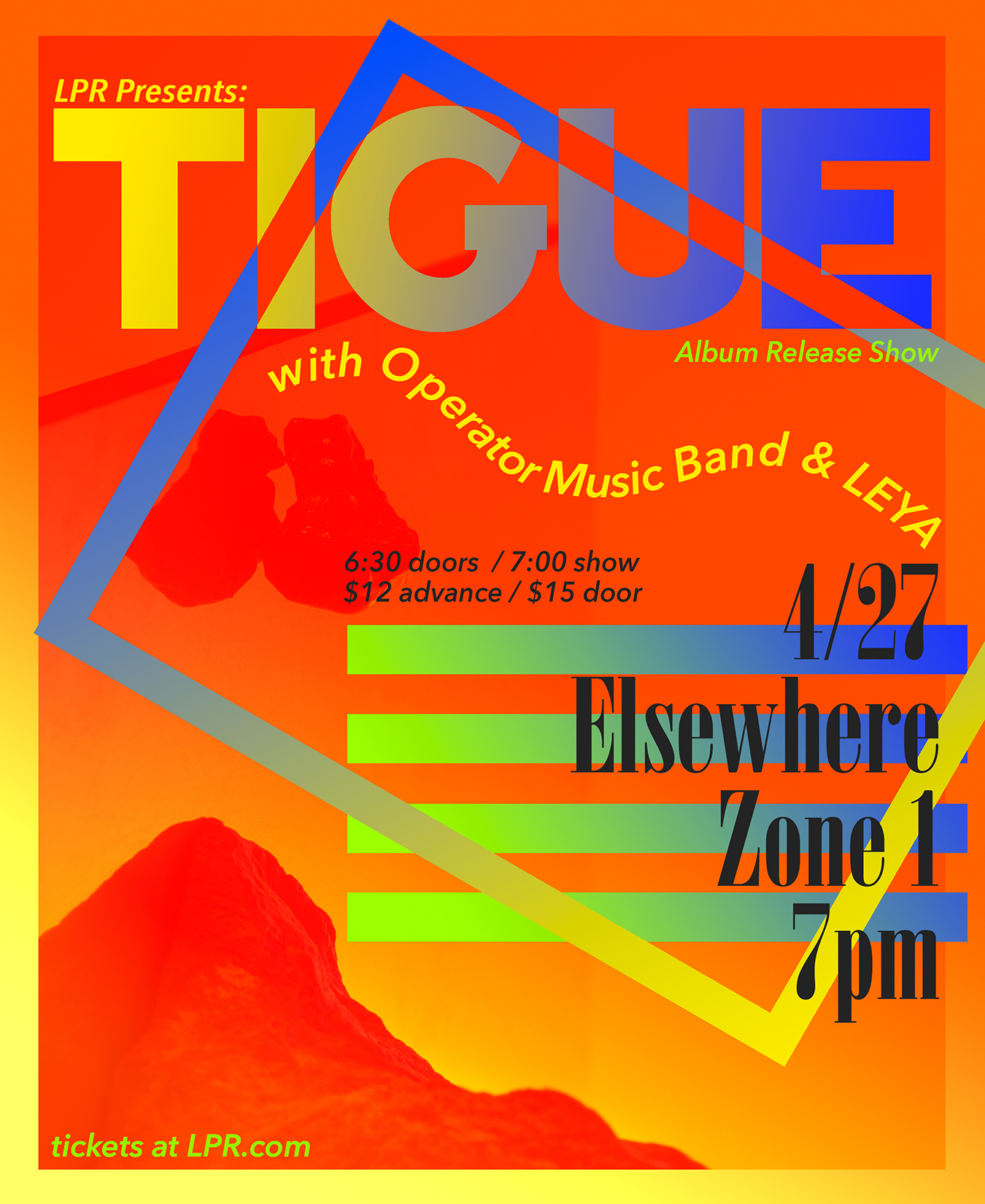