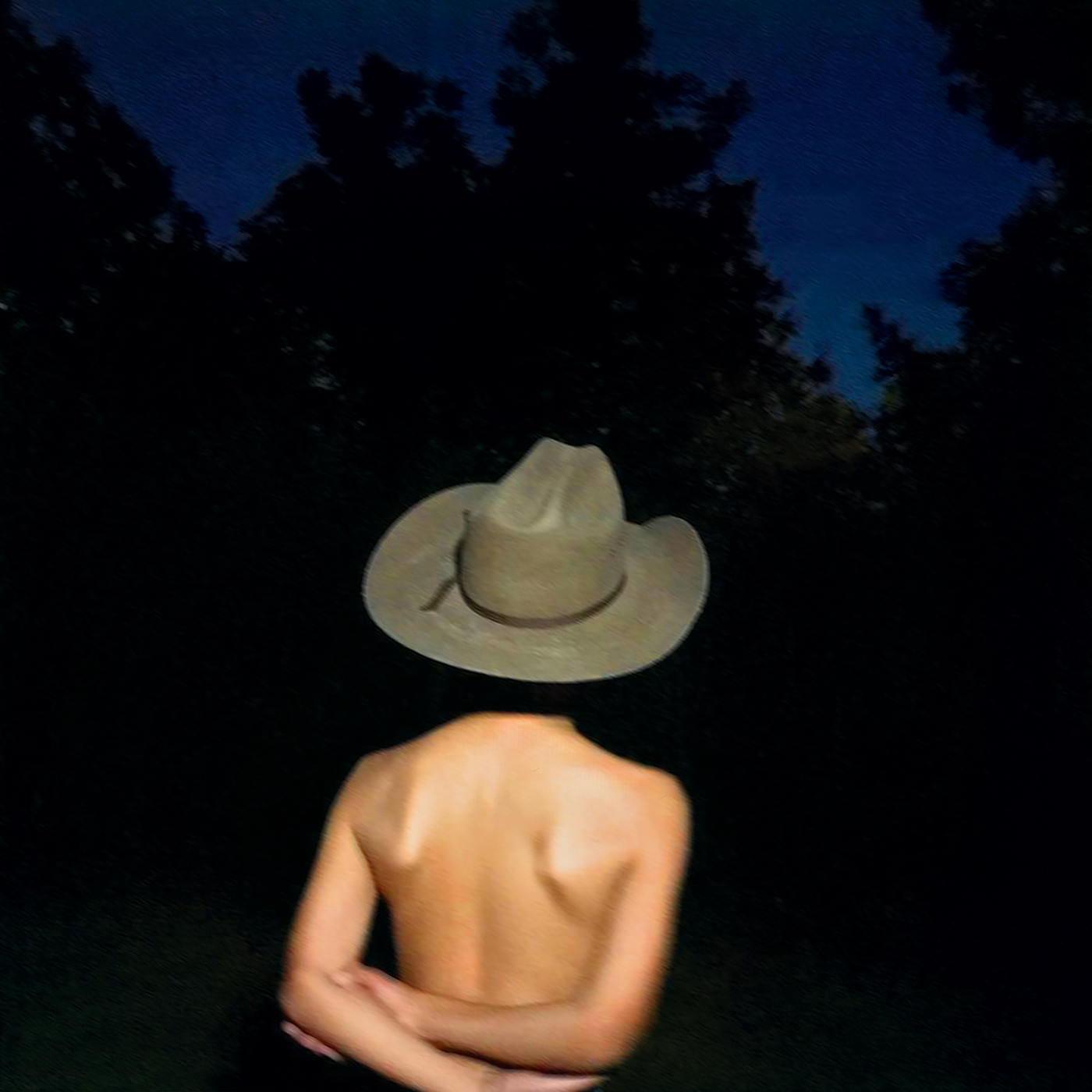 The video was directed and shot by Hovvdy’s Will Taylor at and around his family’s farm in Gustine, TX. Inspired by a mortician he held a conversation with at a bar in Dallas, “Smoke” is a nostalgic meditation on appreciating a relationship only after it’s gone.

Listen to the track here, and pre-order it on cassette from our shop or at Bandcamp.