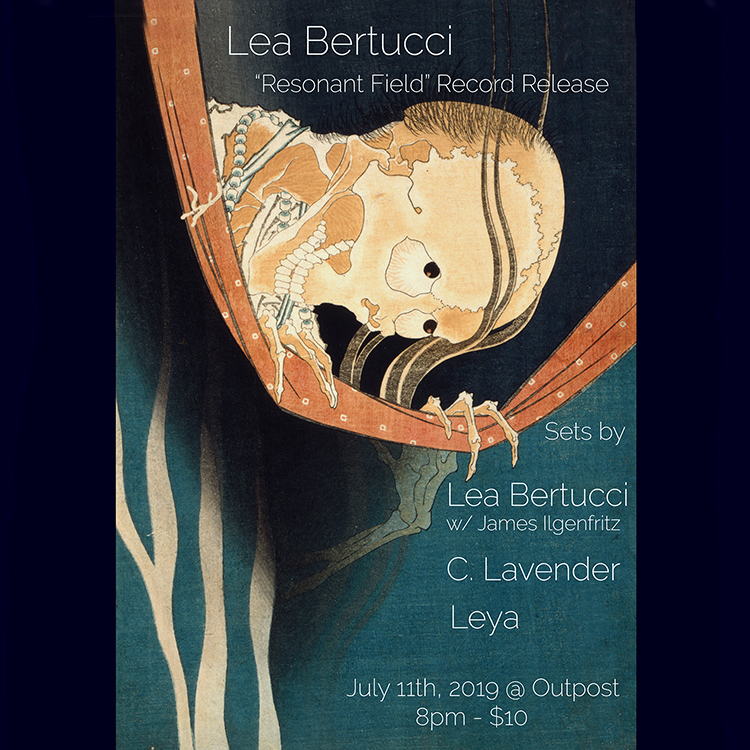 It is our honor today to announce the long-awaited new album from composer, performer and sound designer Lea Bertucci – ‘Resonant Field’ is coming July 19th to NNA Tapes. It’s been a little over a year since her critically-acclaimed full-length ‘Metal Aether’ made it’s debut, and Lea has been diligently busy across a wide array of musical platforms ever since. In the last year, she has toured the globe, debuted her composition Mass Of Dissolution for percussion trio Tigue (commissioned by the American Composers’ Forum), unveiled the piece Acoustic Shadows, a site-specific performance for brass ensemble inside the hollow body of a bridge in Koln, Germany, formed a new duo with Amirtha Kidambi, and so much more. Now, with ‘Resonant Field’, Lea returns to her exploration of site-specific acoustic phenomena. This new album is centered around recordings of alto saxophone played inside the cavernous concrete structure of the Marine A Grain Elevator, located at Silo City in Buffalo, New York. Lea was able to beautifully capture the haunting resonances that Silo City possesses, and brought them back to the studio to transform them into four stunning electro-acoustic compositions of saxophone, field recordings, tape manipulation, and additional collaborative instrumentation.

‘Resonant Field’ will be available on Special Edition Vinyl, featuring screen printed jackets containing an insert booklet featuring liner notes, drawings, photographs by the artist, plus schematics of the Marine A Grain Elevator silo. Presented in a limited edition of 400 copies packaged with a digital download coupon, along with a standard Digital edition.

PLUS – We’re happy to announce a fantastic album release concert: 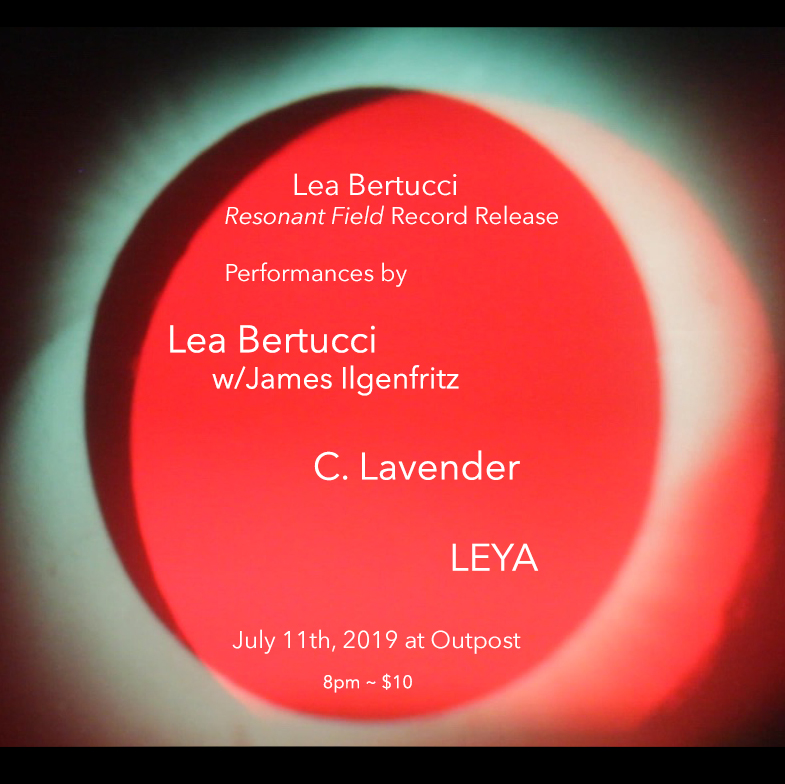 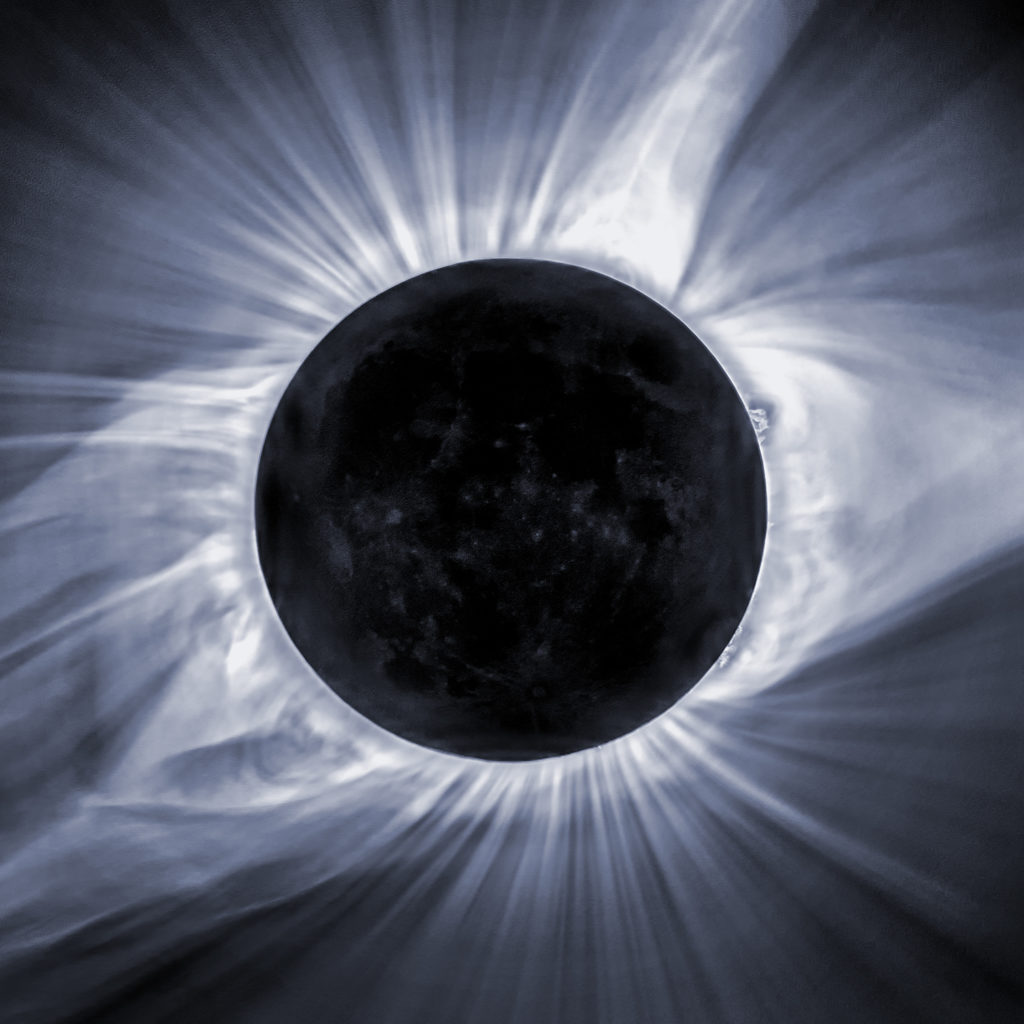 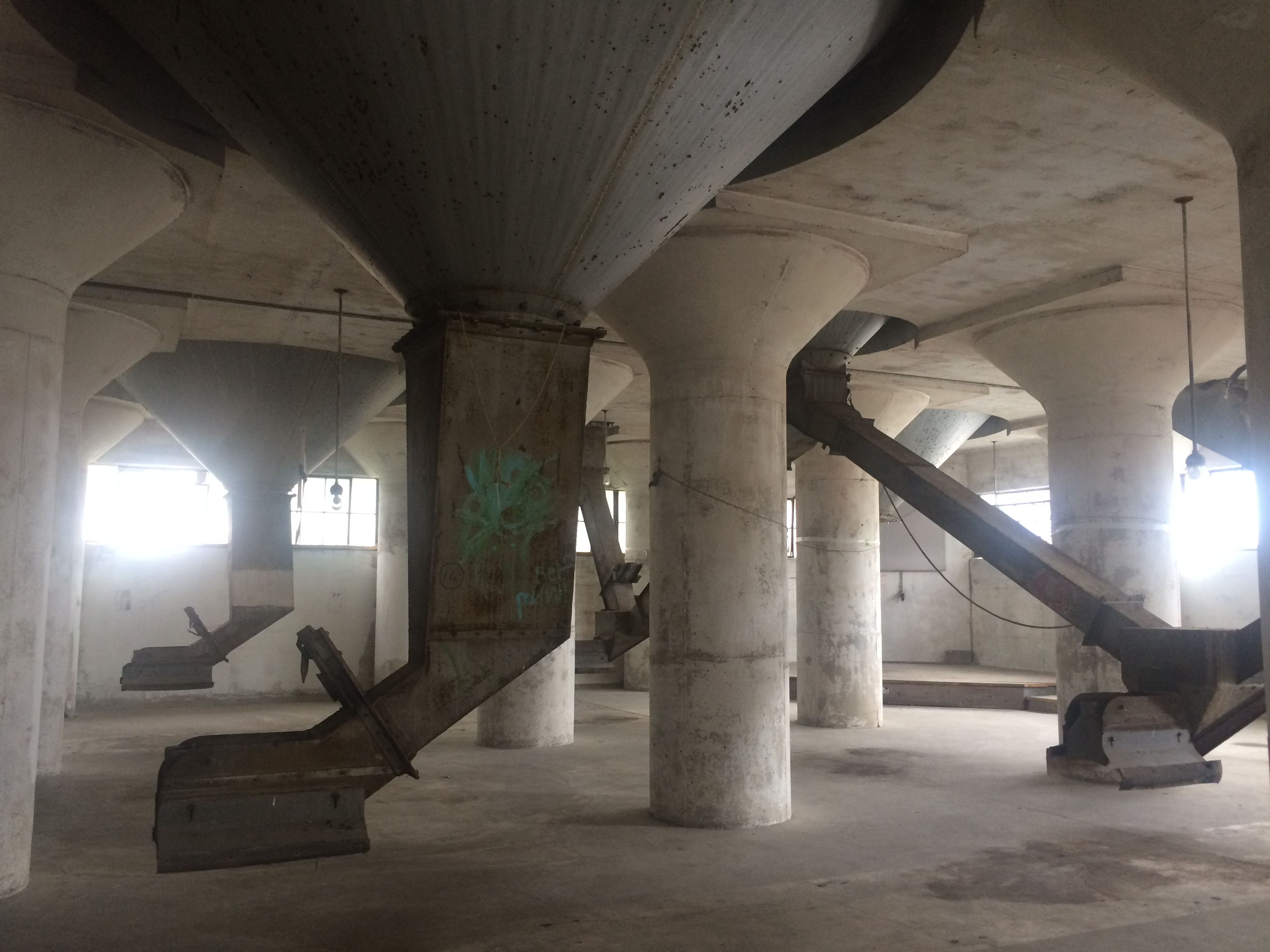 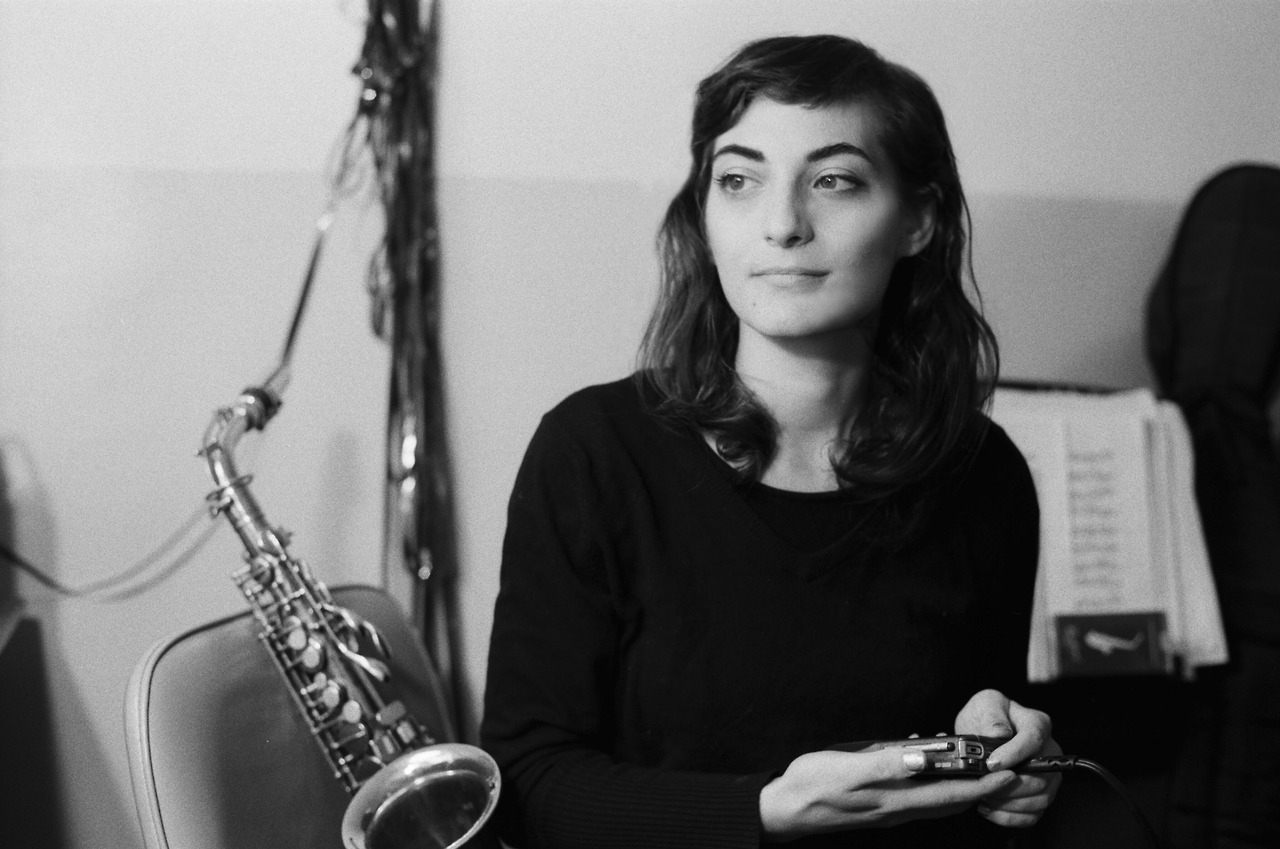 We’re excited today to announce that NPR Music’s ‘Songs We Love’ has shared the debut piece of audio from Lea Bertucci‘s upcoming full-length album ‘Metal Aether,’ available everywhere on February 9th. Writer Marc Masters remarks on how Bertucci “devoutly mines the kaleidoscopic sonic possibilities of the saxophone,” comparing the piece to “a stream that’s both natural and human-made, freely flowing yet clearly directed by a patient hand.” Many thanks to Marc for his thoughtful and always-excellent writing, and to NPR Music for sharing. Click here to listen to “Patterns For Alto” and read the full write-up.

‘Metal Aether’ is available NOW for pre-order in our Shop, as well as on our Bandcamp page, on Limited Edition Vinyl, Compact Disc, and Digital formats. Available everywhere on February 9th, 2018.

Lea Bertucci is a composer, performer and sound designer whose work describes relationships between acoustic phenomena and biological resonance. In addition to her instrumental practice with woodwind instruments, she often incorporates multi-channel speaker arrays, electroacoustic feedback, extended instrumental technique and tape collage. In recent years, her projects have expended toward site-responsive and site-specific sonic investigations of architecture. Deeply experimental, her work is unafraid to subvert musical expectation.

Her discography includes a number of solo and collaborative releases on independent labels and   in 2018, she released the critically acclaimed Metal Aether on NNA Tapes. Lea is co-editor of the multi-volume artists book The Tonebook, a survey of graphic scores by contemporary composers, published on Inpatient Press.

As a sound designer, Lea has collaborated with dance and theater companies including Big! Dance Theater, Pig Iron Theater, Piehole!, and Mallory Catlett (Restless NYC). Her collaborations extend to other chamber-noise projects, including a recently formed duo with vocalist Amirtha Kidambi.
As a solo artist, she has performed extensively across the US and Europe with presenters such as PS1 MoMA, Blank Forms, Pioneer Works, The Kitchen, Roulette, The Walker Museum, Caramoor, The Renaissance Society, Chicago, Sound of Stockholm Festival, and Unsound Festival, Krakow. She is a 2016 MacDowell Fellow in composition and a 2015 ISSUE Project Room Artist-in-Residence. In 2018, she received a commission from the American Composers’ Forum for a new percussion trio as well as a brass octet commissioned by the Levy Gorvy Gallery in New York.