We’re thrilled today to finally unveil the debut single from ‘Artificial Fairytales’, the upcoming album from Alice Cohen & The Channel 14 Weather Team. “Plastic Paradise” is a prime example of Alice Cohen’s cultivated sound, with funky, danceable rhythms, juicy synths, and incredibly catchy songwriting. For the music video, Alice teamed up with the director/cinematographer duo of Gabrielle Muller and Alice Millar to create a dreamy tale set in the crusty seaside utopia land of Wildwood, New Jersey. It depicts the fantasy life of a barmaid who works at a local sailor bar, and dreams of escaping her mundane existence. Eventually, she finally works up the courage to leave her waitress job, and joins the Channel 14 band onstage to bring the party to the people. Many thanks to Harley Brown and our friends over at Billboard for hosting the video premiere, along with a great write-up and an interview with Alice herself – click here to watch and read. Also available on our YouTube channel.

“Plastic Paradise” is also available now for listening on your preferred streaming platform:
♫ Listen on Spotify.
♫ Listen on Apple Music.

‘Artificial Fairytales’ is available now for pre-order on Vinyl, Compact Disc, and Digital formats – out worldwide on Friday, May 31st.
» Click here to order from our Shop.
» Also available on Bandcamp.

We’re thrilled today to announce a brand new full-length from an NNA newcomer, and our 2nd vinyl release of the year. Alice Cohen & The Channel 14 Weather Team’s ‘Artificial Fairytales’ is officially available now for pre-order on Vinyl, CD, and Digital formats. Alice may be new to NNA, but she is no stranger to the world of music. Having been immersed in music since childhood, Cohen has been writing songs, performing, and playing live since age 14 in her hometown of Philadelphia. Traversing through the realms of soul, funk, disco, new wave, and grunge, Alice has since settled in New York City, working diligently on her solo work in the modern art pop underground. ‘Artificial Fairytales’ is her sixth solo full-length, joined now by The Channel 14 Weather Team (Adrian Knight and David Lackner) to build upon her sound, presenting us with 9 fresh tracks of rhythmic electronic synth pop goodness. She has recently expanded her live band to include NNA family Ryan Power on drums, and Zach Phillips (Blanche Blanche Blanche, OSR) on bass. This album is a truly special addition to our discography, and we’re so excited to bring this album to life in the true NNA spirit of audio-visual artist collaboration.

Alice is also a talented visual artist, working primarily in stop-motion collage video. We’re happy to share this teaser video made by the artist herself, giving a sneak peak of what’s to come. Watch below or on our YouTube page. 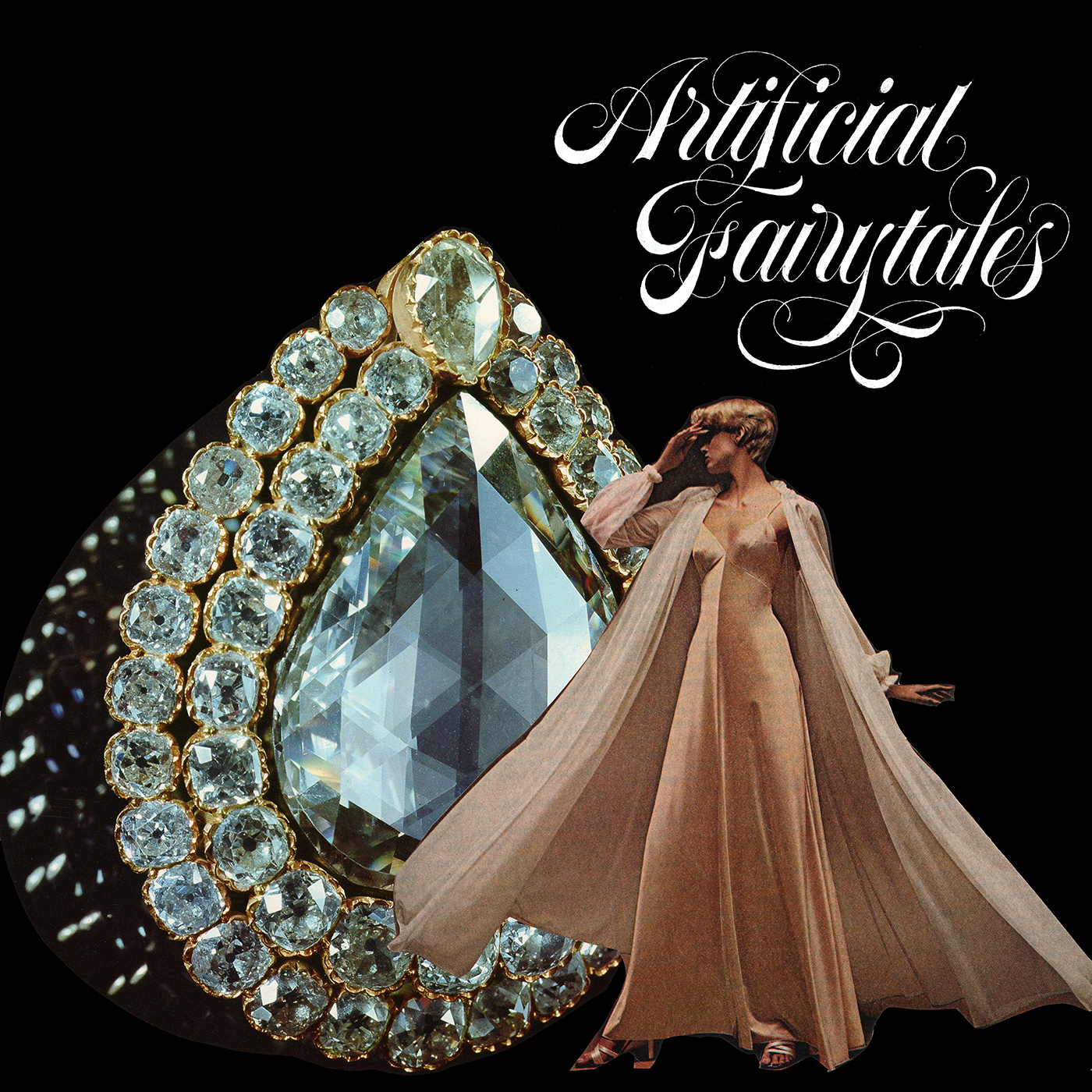 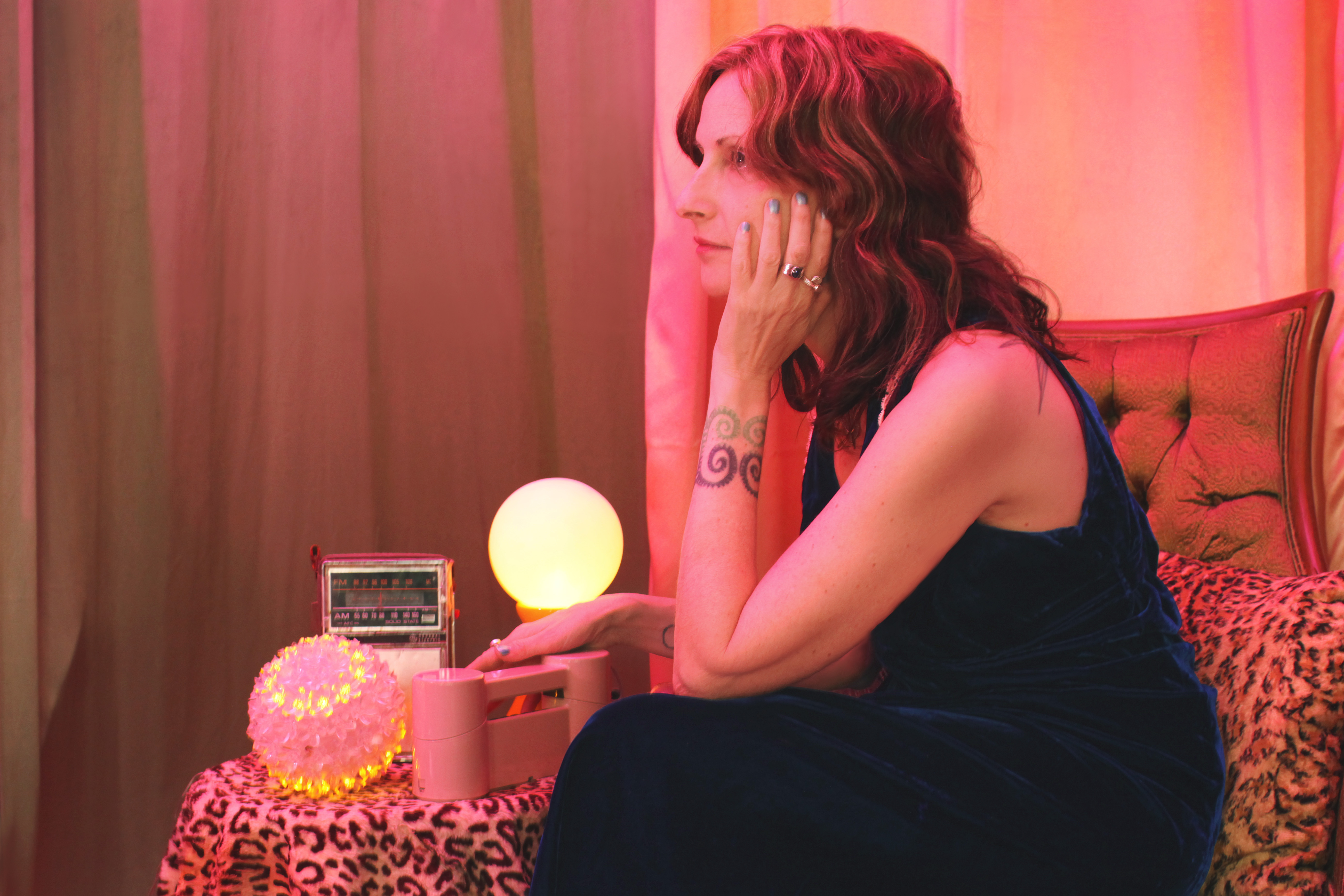 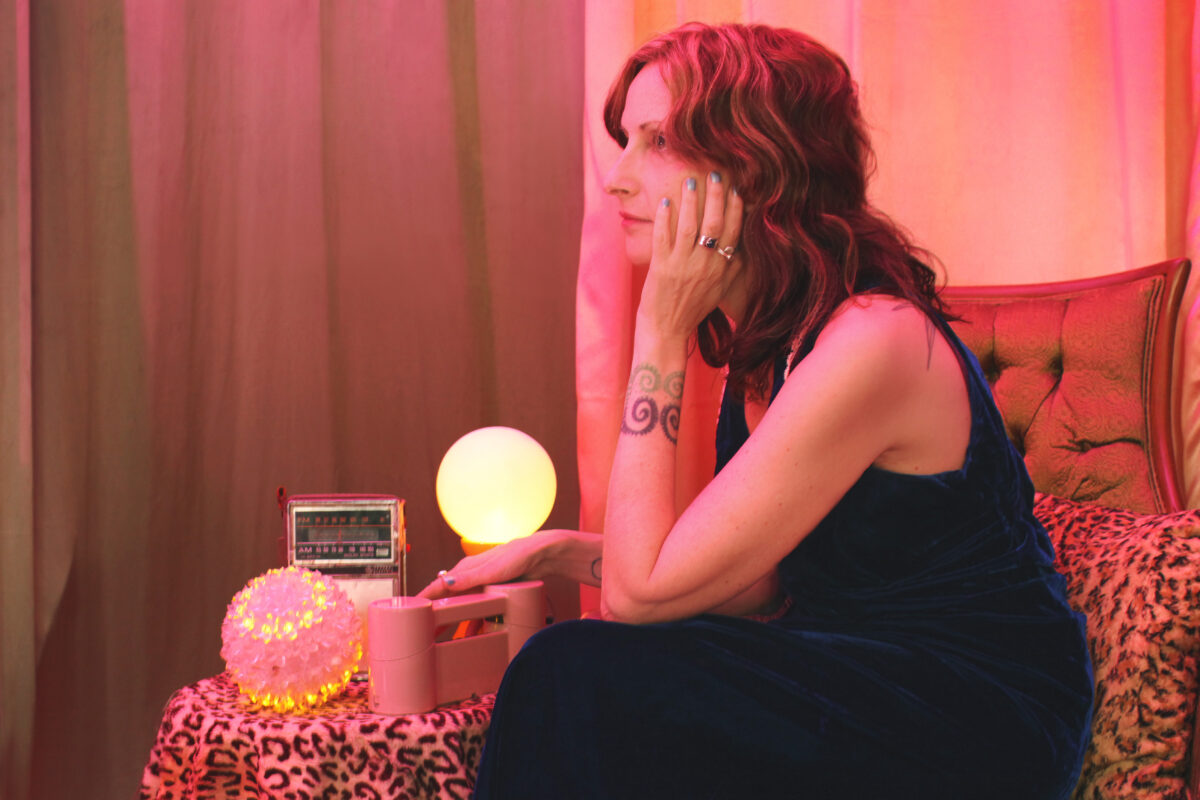